What Does It Mean For Disney-Fox?

What Does It Mean For Disney-Fox? 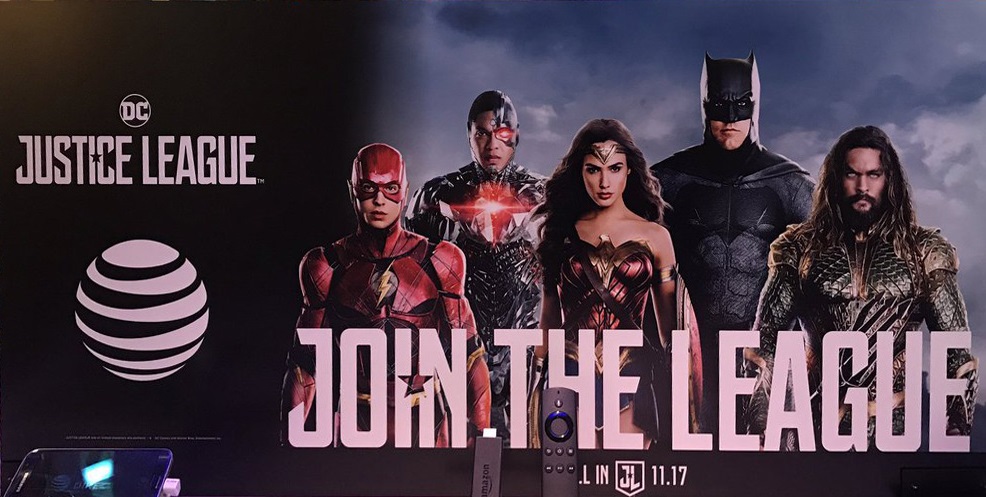 Federal judge Richard Leon today approved the long pending merger between AT&T and Time Warner. The $85.4 billion offer by AT&T to absorb Time Warner’s assets, including its film division Warner Bros. was made back in October 2016. However, due to the sheer size of the deal, and fears about it thwarting a competitive environment and sparking a monopoly of sorts, it was subject to regulatory approval. That approval has come today courtesy a court decision and the merger is expected to be completed by June 20.

“We are pleased that, after conducting a full and fair trial on the merits, the Court has categorically rejected the government’s lawsuit to block our merger with Time Warner,” AT&T General Council McAtee said in a statement. “We look forward to closing the merger on or before June 20 so we can begin to give consumers video entertainment that is more affordable, mobile, and innovative”. Leon approved the merger without any conditions and even requested the government to cooperate in the deal and not grant a stay in its processing.

With this, media behemoths HBO, CNN and all DC Comics properties including the entirety of the DC Expanded Universe and TV Shows are now under AT&T’s control. What the telecom giant chooses to do with these properties and whether or not it orders further restructuring of Warner Bros.’ movie division in general and the DCEU in particular remains to be seen. Warner itself just restructured its DC Universe by installing Walter Hamada as President, who is said to have plans of his own for the DCEU. Whether those will continue or be changed in lieu of the impending deal is something only time will tell.

What’s also important to note from the result of this $85 billion merger is other similar deals that it can give rise to. Of our interest here, is Comcast’s interest in acquiring Fox, for which Disney had already made a $52.4 billion acquisition offer last year. Reports had begun circulating a while back that Comcast was awaiting the AT&T – Time Warner ruling before moving ahead with an offer. Now that the result is out and in the affirmative, Comcast could come up with a proposed bid as early as tomorrow, which could be as high as $60 billion all in cash, as opposed to the all stock deal offered by Disney.

The gist of all the math here is that should Comcast make an offer to Fox, and should Fox accept it, the Disney-Fox acquisition will fall through. For us fans, it means no X-Men and Fantastic Four in the Marvel Cinematic Universe. Unless of course, Comcast and Disney can work something out and the latter shares control of these properties in return for something, similar to what Sony did with Spider-Man for Captain America: Civil War.

Watch this space as things are about to get interesting.