Avatar 2: Why It’s Unwise To Write James Cameron Off Yet

The filmmaker has been absorbed in his Avatar sequels for the better part of a decade but it could still be too early to dismiss his efforts. 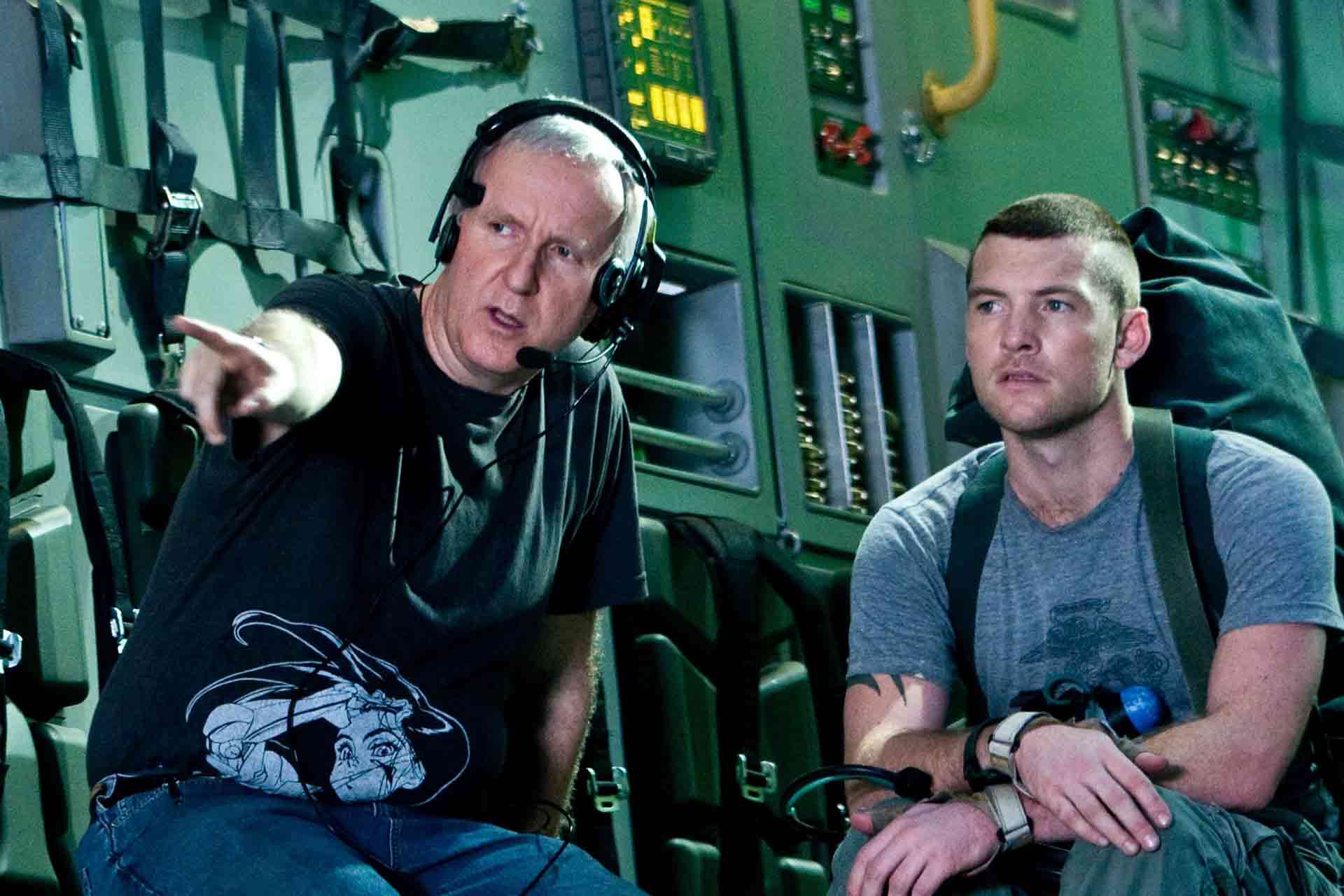 Avatar 2 has had a long road to development. The first movie released in 2009 to enormous success, steadily gaining word of mouth to amass $2.78 billion at the worldwide box office. Since then, Cameron has been working to bring the sequels to the big screen, starting off with what was initially supposed to be just two movies before expanding to include a saga of four films.

But even as Cameron has just about wrapped up the core of Avatar 2 filming and gets ready with his team to unleash Avatar-mania to the masses through steady doses of targeted marketing, audiences have already written off Avatar as a franchise dead in the water. Public interest has waned, fan forums devoted to the world of Pandora shut down and the film-going public harbors a general apathy toward the series, having moved on to other juggernauts dished out by the Marvel Cinematic Universe.

And yet, I maintain that it may be too early to write off James Cameron just yet. Dismissing his efforts and what he plans to showcase with the sequels would be a sign of ignorance for a director who has shaped blockbuster entertainment through the better part of the last three decades. And he’s done that with only a handful of films. His history and track record with proving both audience and studio expectations is in fact precisely why we shouldn’t neglect Avatar 2 but consider it to be a dark horse sprinting toward us from the distance.

One of the early challenges Cameron faced was in making Terminator 2: Judgment Day. 1984’s The Terminator was so massively successful and popular that a sequel was an immediate expectation. But Cameron took his time to turn in a Part II, venturing out to tackle another sequel in Aliens and an original underwater flick in The Abyss. It gave Cameron both the clout and the necessary experience to tackle the big-budget production that would be Terminator 2 as hype continued to mount on the sequel.

Nevertheless, at the time it was a huge risk. Made on a production budget of $100 million, Terminator 2 became then one of the costliest Hollywood movies of all time. Naturally, there was apprehension at the studio about the film’s chances of recovering that amount of money given that the first one made $78.3 million which, while impressive given its $6.4 million budget, wasn’t blockbuster success. But as history would prove, Judgment Day went on to earn nearly $520 million, becoming the highest grossing film of 1991 as well as the highest grossing R-rated movie of all time.

After taking a detour with True Lies, Cameron returned back to his ambitious film-making spree with Titanic. His pitch to the studio: a $100 million love story set against the backdrop of the 1912 sinking of the RMS Titanic. Naturally studios balked, growing even more anxious as the budget ballooned to $200 million. Before release, audiences were skeptical of the film’s treatment as well as executives wondered the possibility of recovering an investment of this magnitude which already made Titanic the most expensive production of all time.

And guess what happened? Titanic proved naysayers wrong, amassing $1.8 billion in its original theatrical release worldwide and becoming the highest grossing film of all time. The film went on to be nominated for 14 Academy Awards, winning 11 of those and tied with Ben-Hur for the most Oscars won by a film ever. Cameron won Best Director and for a while, felt like the king of the world. Once again, both executives and audiences were proven wrong.

Cameron then went on a hiatus of sorts, focusing on documenting his underwater expeditions. All the while, technology caught up, enabling Cameron to work on his 1994 scripted project Avatar. But the tech still wasn’t enough and required the invention of new camera systems to shoot in a virtual reality, as well as support for native, stereoscopic 3D which the film would be shot on. The official budget stood at $237 million though in reality, it likely cost a lot more to develop all that technology. Once again, studio executives doubted the project’s viability and audiences were prepared to tear the “terrible visual effects” apart.

And yet again, Cameron proved everyone wrong. Avatar started off slow but was a box-office success, raking in nearly $760 million in the US and about $2 billion internationally. Cameron was the only one who could beat his own record and Avatar became the highest grossing film of all time. Audiences were swept away by the world of Pandora, the beauty of visuals and the seamless 3D which brought about a resurgence of 3D films. In fact, Tim Burton’s Alice in Wonderland benefited from the 3D hype by riding on the wave of Avatars’ success and grossed a billion dollars on its own.

Which brings us to the present. By now you would’ve noticed the patterns. Audiences are doubting Cameron for a myriad of reasons, ranging from Avatar being a foregone name to visual effects having advanced to ridiculous heights. Having seen everything from digital resurrections of dead actors to de-aging stars in their 80s likenesses, movies have left little to be impressed by. And moviegoers feel Marvel and DC to be a lot more relevant as brands than a filmmaker from the 90s. With a budget of $250 million for each sequel, the movies have a lot riding on them financially as well.

But what the naysayers are ignoring is how Cameron has been working intensely behind the scenes to bring a new kind of underwater realism on screen. With much of Avatar 2 set beneath the surface and given Cameron’s penchant for striking visuals, the imagery could potentially blow us out even more than James Wan’s Aquaman did. And with reports of Cameron considering filming sequences in high frame rate at 60 FPS, there’s still room to bring something new to cinemas.

What’s particularly interesting is the effort Cameron seems to have devoted to writing. At the end, the four sequels would tell one complete story spanning over families and perhaps generations. Cameron assembled a writer’s room of four writers – Josh Friedman, Rick Jaffa, Amanda Silver and Shane Salerno – without telling them which of the sequels they’d be writing. That the writing took longer than expected is one of the few delays worth being excited about.

And yet again, people were quick to criticize. When the first Avatar 2 concept art released a few days back, some were quick to dismiss it as video-game level graphics. Guess they didn’t realize that’s why they’re called concept art and not actual film stills.

All in all, it’s still too early to write either James Cameron or his Avatar sequels. And it will be too early until the film is released. We may be tempted to brush them off after seeing the first stills, the first trailers and the first interviews but remember, this is Cameron we’re talking about. The film will almost always deliver an experience that’s superlative of what marketing can achieve.