The opposition government is waving accusations of political favoritism. 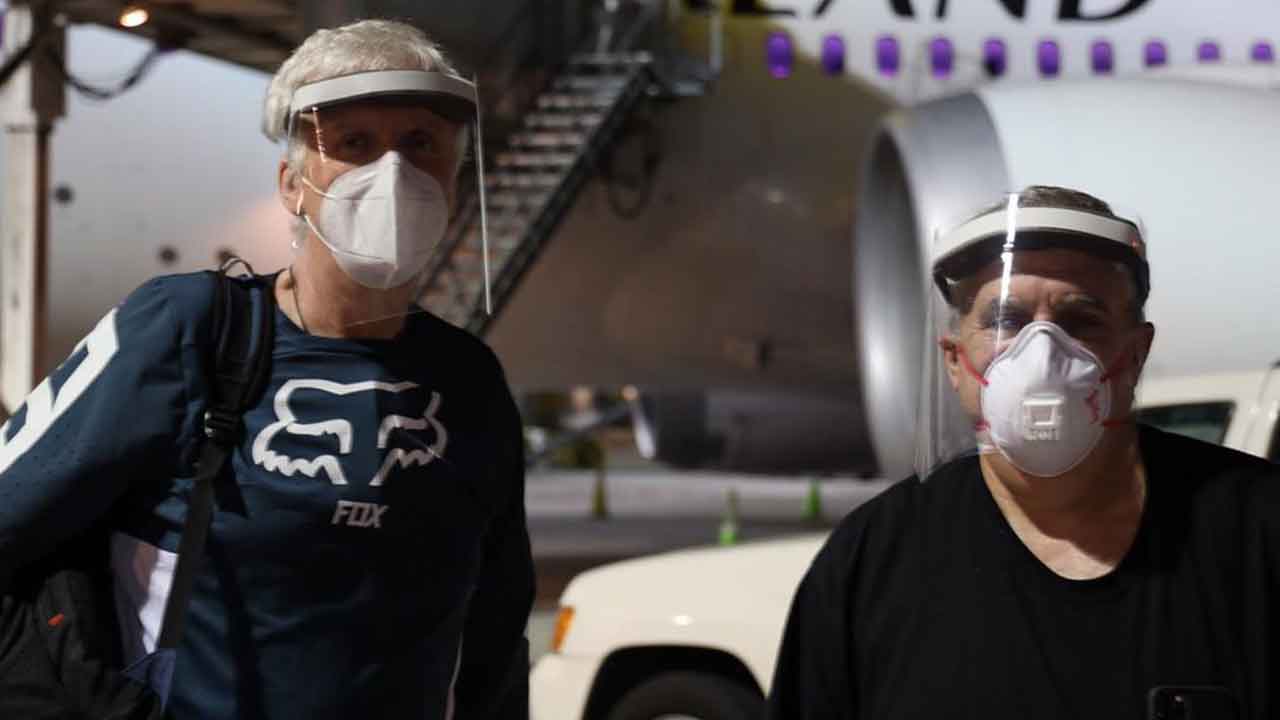 Continuing my catch-up, Avatar crew returned to New Zealand last week to finish some filming on the two sequels Avatar 2 and Avatar 3. Among those who returned were director James Cameron and producer Jon Landau who posted an update on social media of the duo arriving wearing masks. However, the film’s shoot is now leading to some political drama with one government accusing the other of favoritism.

According to New Zealand outlets, the process of resuming work involved obtaining a waiver from the government. While the Avatar production was granted this waiver, many other small business and industries have not which led rival party spokesperson Judith Collins to call out on more clarity around these decisions and putting everyone on equal footing.

It certainly would seem some are not getting that same treatment. There must be a lot of small businesses wondering if there are different rules for different people… why does this particular venture get preferential treatment?

The outlet further reveals that apparently the studio backing Avatar (not named) had threatened to pull the plug on production in the country if they could not secure a waiver for their film. This would’ve left several New Zealanders employed on the project jobless prompting officials to issue the needed waiver.

In the event that the exception applications had not been approved, the two productions would have remained in hibernation leaving the New Zealanders working on these projects without work.

Covering political issues and problems sparked by a film shoot isn’t always in my best interests. But I haven’t heard any more concrete details about the film shoot itself yet so better share this update than nothing.

Avatar 2 is set for a December 17, 2021 release date. Its sequels are expected to follow every 2 years.