The movie’s Chinese reissue helped it climb back to the top spot. 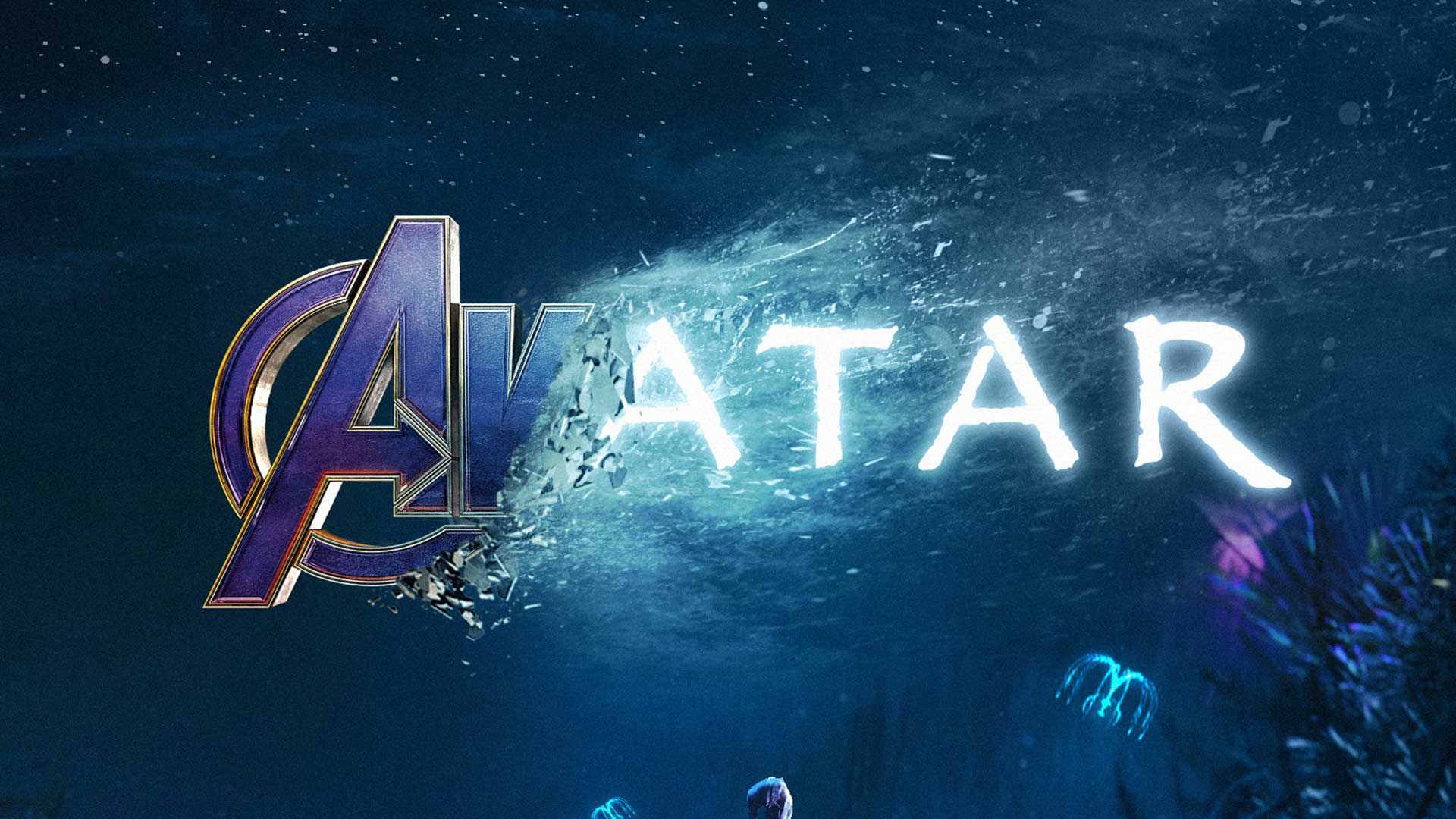 Avatar has reclaimed the title it lost to Avengers: Endgame in 2019. Thanks to a reissue in China in a bid to get moviegoers back to theaters, Avatar has once again become the highest grossing movie of all time worldwide. Per Disney, Avatar has raked in $12.9 million in its China re-release thus far, putting its worldwide box office total at $2.802 billion compared to Endgame’s $2.797 billion.

Producer Jon Landau issued the following statement upon the milestone being reached:

We are proud to reach this great milestone, but Jim and I are most thrilled that the film is back in theaters during these unprecedented times, and we want to thank our Chinese fans for their support. We are hard at work on the next Avatar films and look forward to sharing the continuation of this epic story for years to come.

Since the news broke, the directors of Endgame, the Russo Brothers, congratulated James Cameron and producer Jon Landau on this achievement, much like the Titanic director had congratulated them back in 2019. They shared a cool transition between the titles of the two movies on social media.

Likewise, James Cameron himself shared a video version of a similar transition via his social media handle where the “A” from Avengers morphs into the “A” from Avatar. Pretty cool.

Personally, I think these victories will be tentative for a while. The balance will keep shifting as both movies issue re-releases in hopes of gaining audiences back in theaters. Avatar has a bigger advantage in that audiences haven’t really seen this movie on the big screen since its multiple re-releases around the turn of the decade. This makes it a relatively fresher experience and spectacle to behold compared to Endgame whose scenes are readily available on the internet and which has become such a pop-culture phenomenon that cinephiles would be able to recite lines from the movie verbatim. And with the release of Avatar 2 and the numerous sequels on the horizon, I guarantee this isn’t the last re-release.

That said, in the long run though, Endgame could end up overtaking Avatar once fans get wind of the next big Marvel event on the horizon. Again, I’m pretty sure Endgame will see multiple re-releases as part of MCU marathons to get audiences jacked up for the next big cinematic event and that could see it make some more money. So expect this push and pull to go on over the next few years.