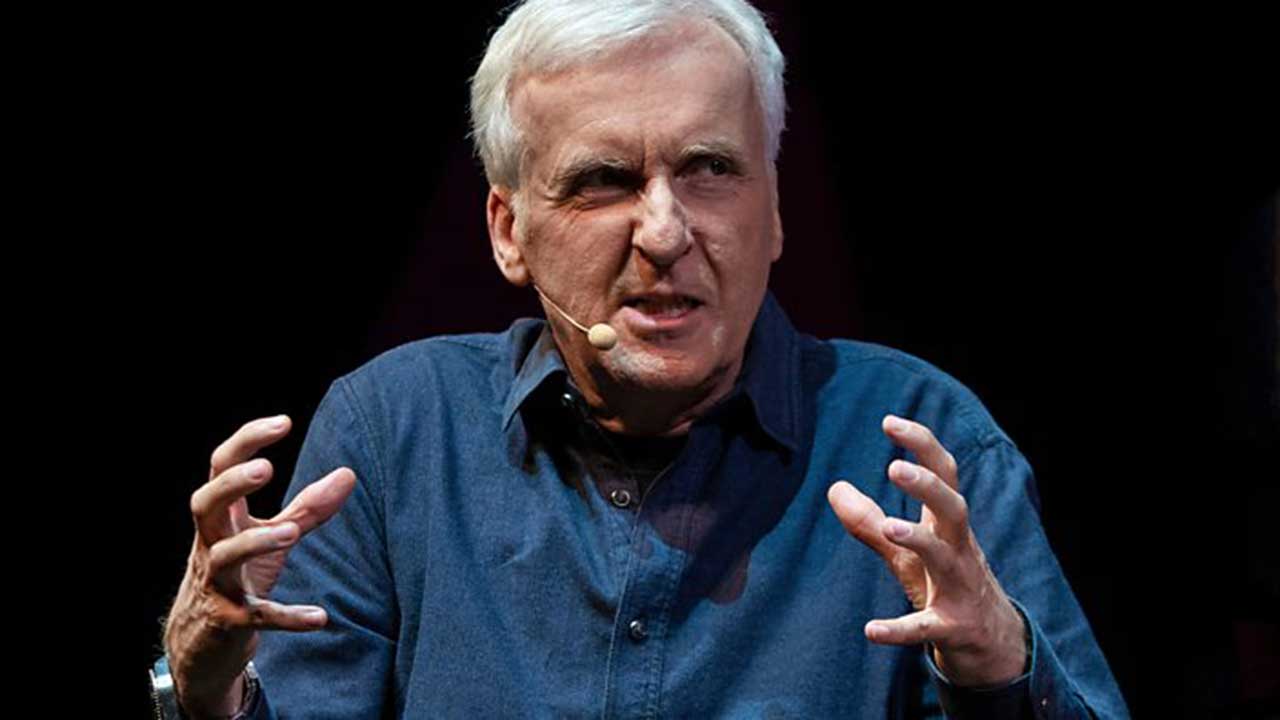 The Avatar sequels have been delayed yet again. Already a decade in the making, the sequels have been having a hard time getting finished for a theatrical release. The most recent delay, while a dampener, at least has a legitimate reason behind it.

Like most of Hollywood and the film industry worldwide, the COVID-19 pandemic is responsible for pushing the sequels past their release dates. Cameron issued an official statement explaining that while work had resumed in New Zealand, the live action photography on the sets of Los Angeles is equally important to the release of the sequels. As such, the sequels have now been pushed by almost a year, resulting in the following release dates.

Again, it’s worth noting that Cameron is only filming Avatar 2 and 3 at the moment. The fourth and fifth installments are largely contingent upon the success of the second and third. Cameron reassures fans that new parent company Disney and its chairman Alan Horn are fully committed to the sequels and that despite the prolonged wait, the movies will deliver.

Here’s Cameron’s official statement on the matter. I guess as fans we’re used to these delays but do let me know if you think in the comments below.