While the characters could still don these suits, the actual artwork itself could be fake

While the characters could still don these suits, the actual artwork itself could be fake 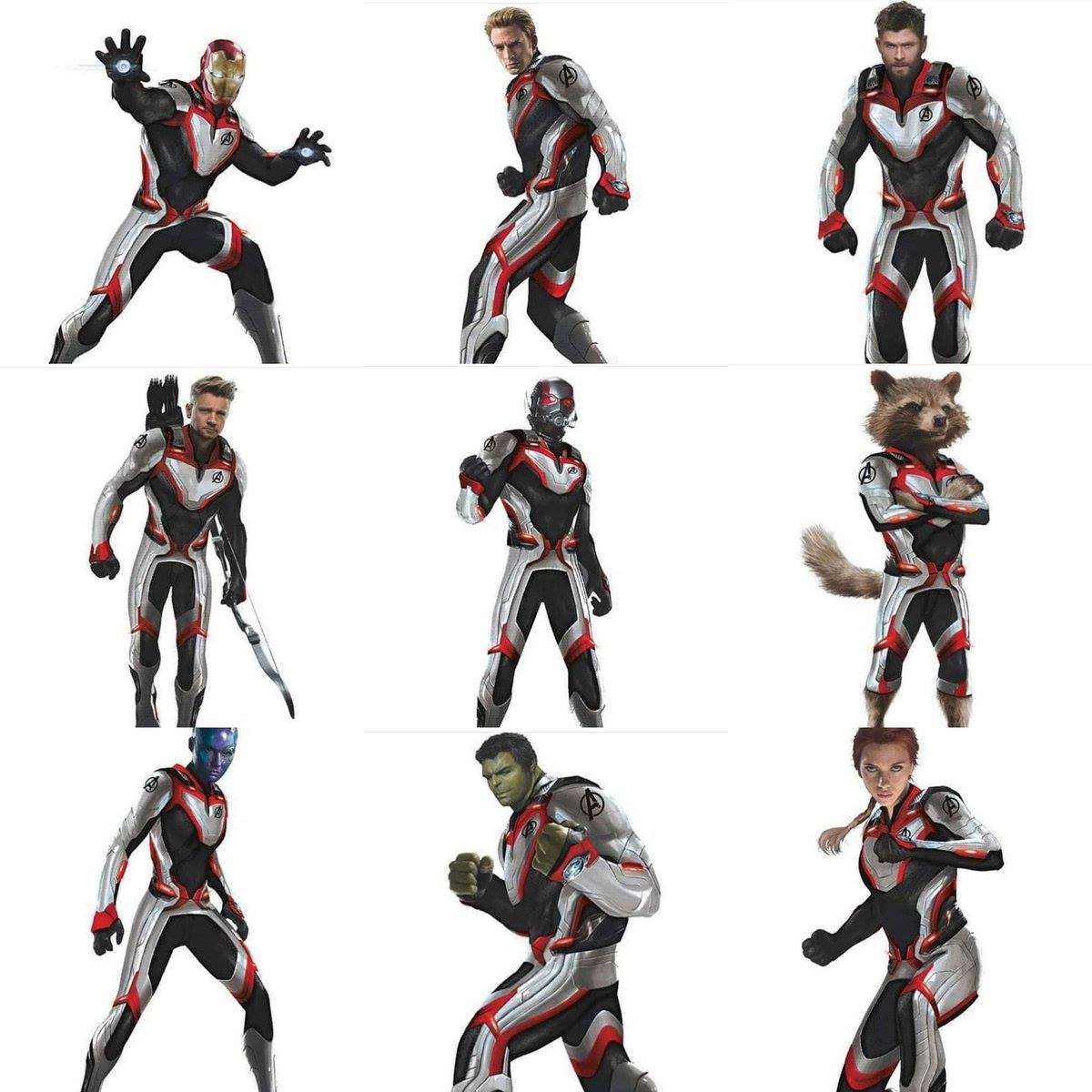 Some newly leaked artwork from Avengers 4 has the internet divided over its authenticity. While Avengers 4 leaks have been few and far between, we have indeed seen concept art pieces leak once or twice. The artworks have largely hinted at team formation and some new suit designs and the leak in question seems to augment the idea that the leftover Avengers might be getting some garb to don in unison.

The leaks are photos of the remaining Avengers apparently photoshopped or cut-pasted over some new white-ish suits. These suits look like the ones the Avengers will don when navigating through the Quantum Realm and are quite similar to the suits worn by Hank Pym and Janet Van Dyne in Ant-Man and the Wasp. Have a look at the art below: 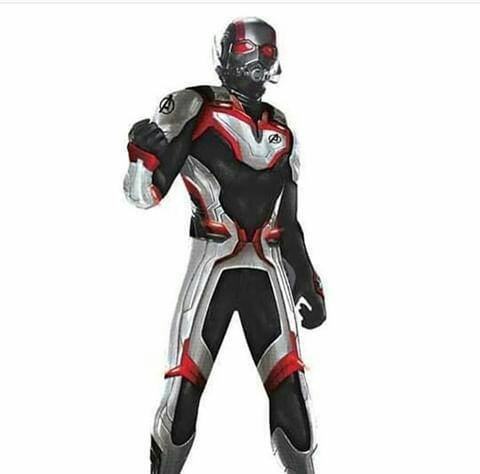 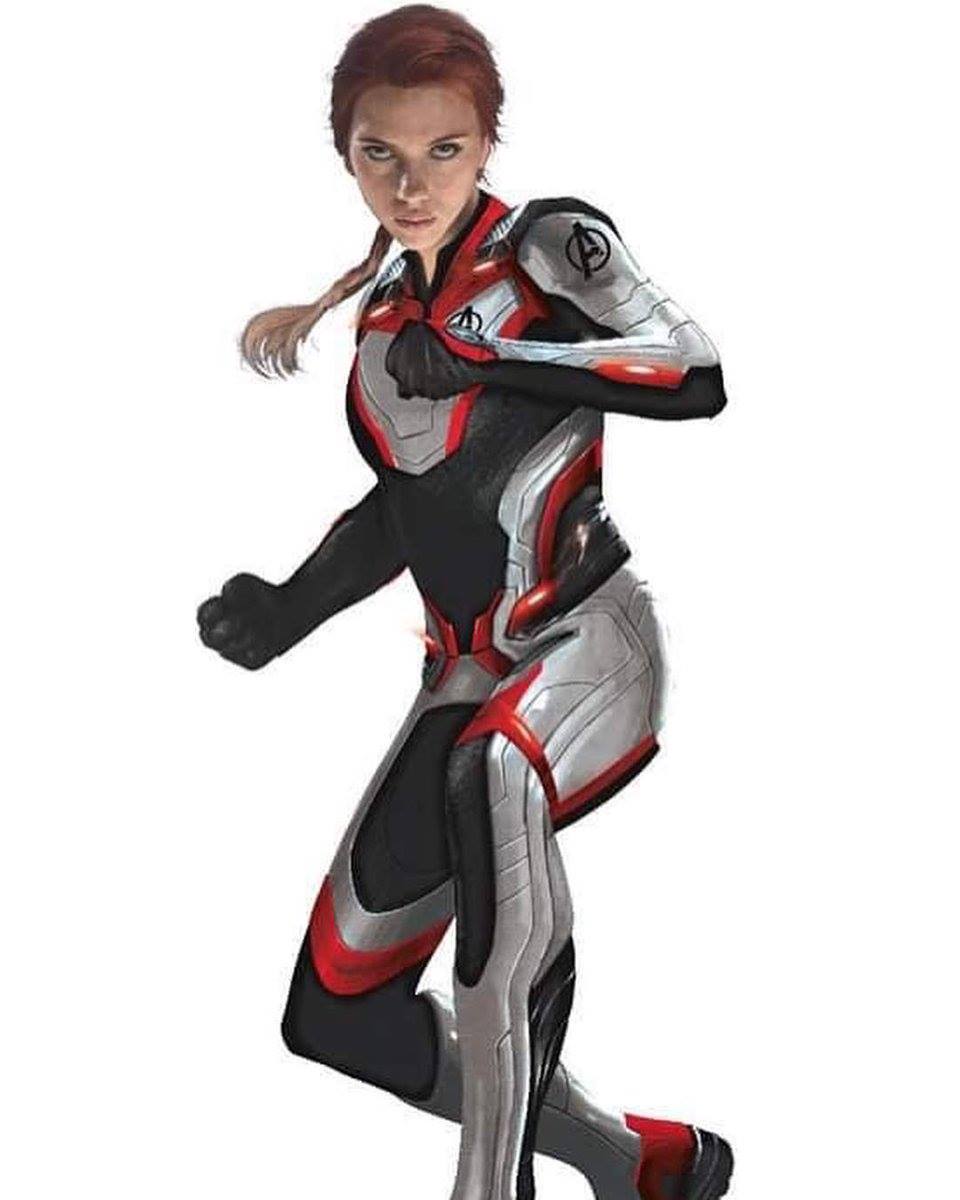 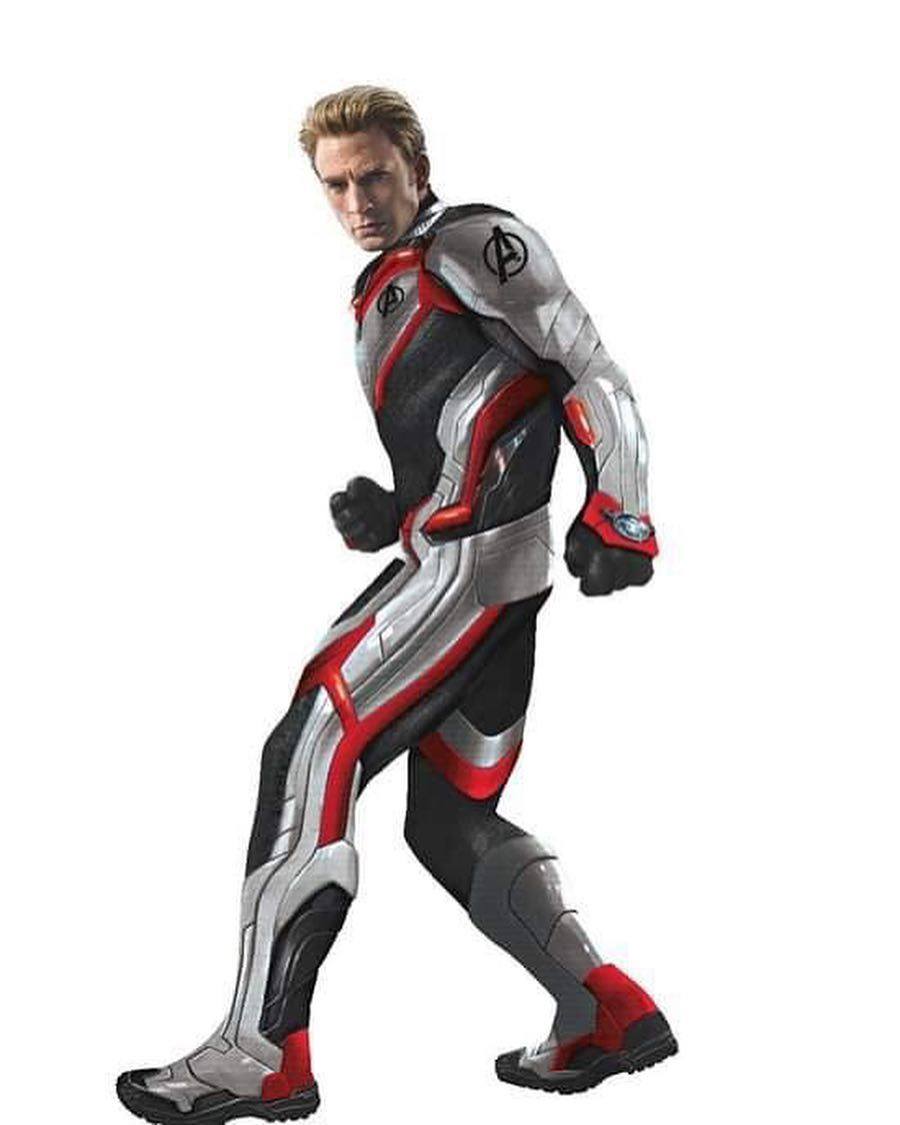 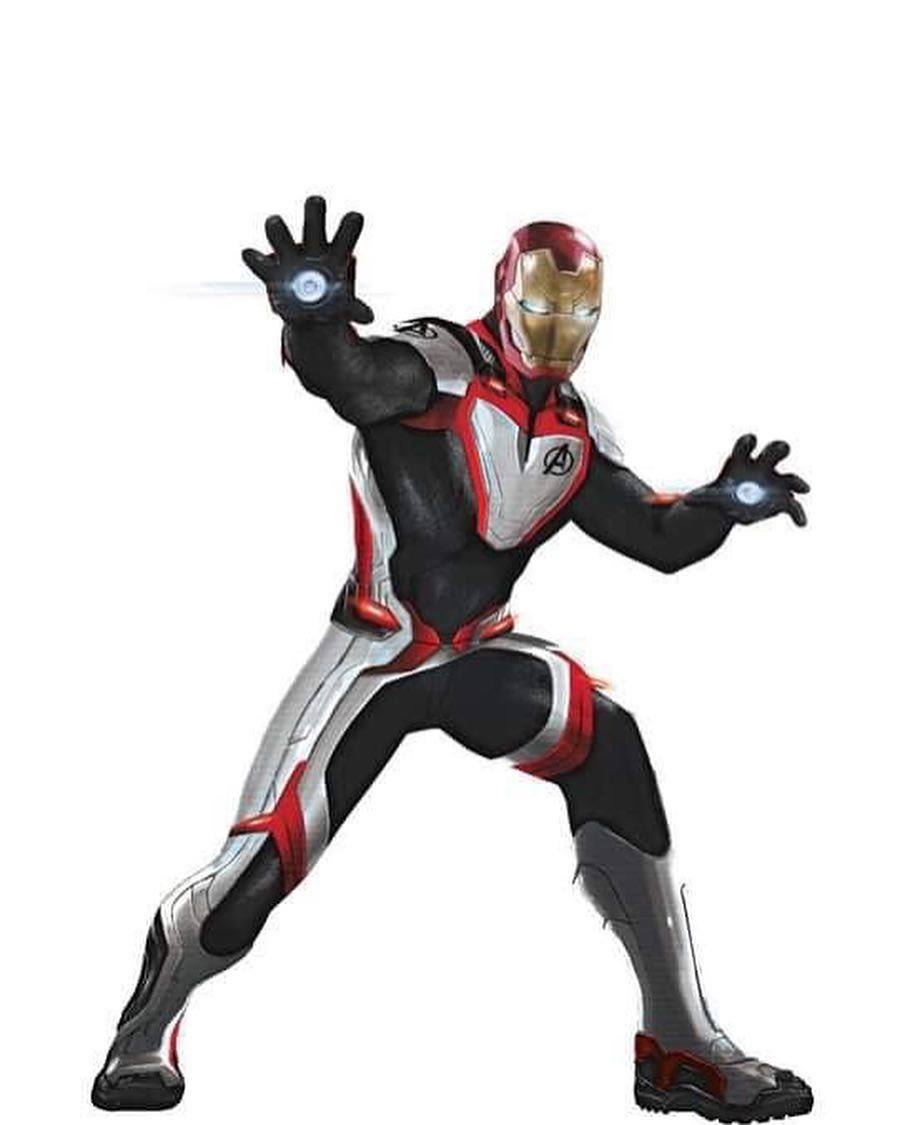 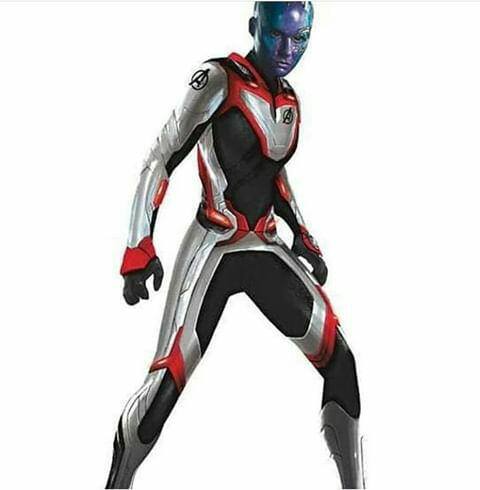 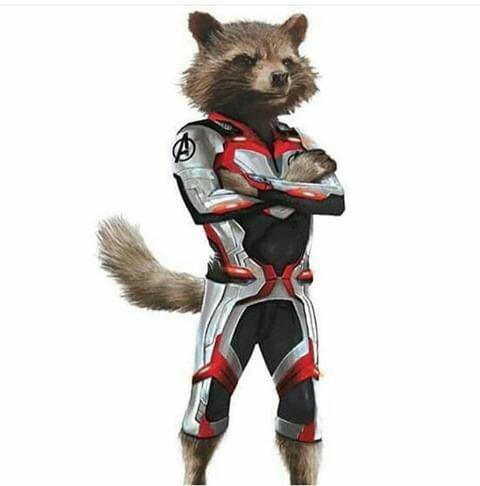 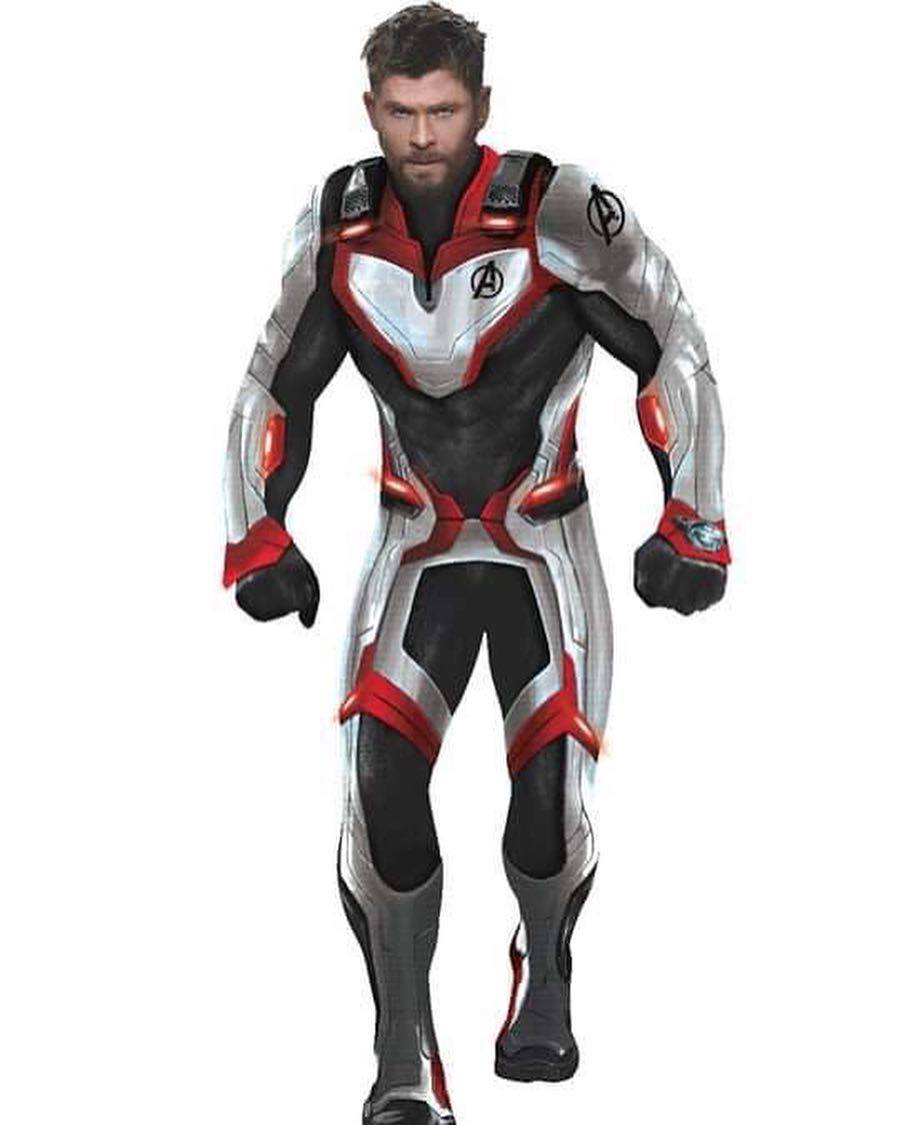 Online websites are of course divided over the veracity of these pieces. At the surface level, they definitely look like a poor photoshop job done by someone quickly intending to put an idea across. But it’s that exact thought which led us to putting out this story after some consideration; more than the pieces itself, the idea that all Avengers have suits of this kind is what deserves more attention.

This could potentially mean everyone is going to traverse the Quantum Realm and interact with it in some manner. This in turn further lends credence to the time travel theories floating around as well as the rumored plot that came into existence soon after the release of Infinity War. For now, we do feel the images itself could be quick jobs by someone to get some sort of merchandizing approval but the suits themselves could be seen in the movie in some form, presumably a much more polished version.

But what do you think of these? Do they look genuine to you, and if not, does the idea of some of the Avengers donning these suits ring a bell sound plausible? Let us know what you think in the comments below.

The Walking Dead’s Ambitious Plan And Why It Could Work