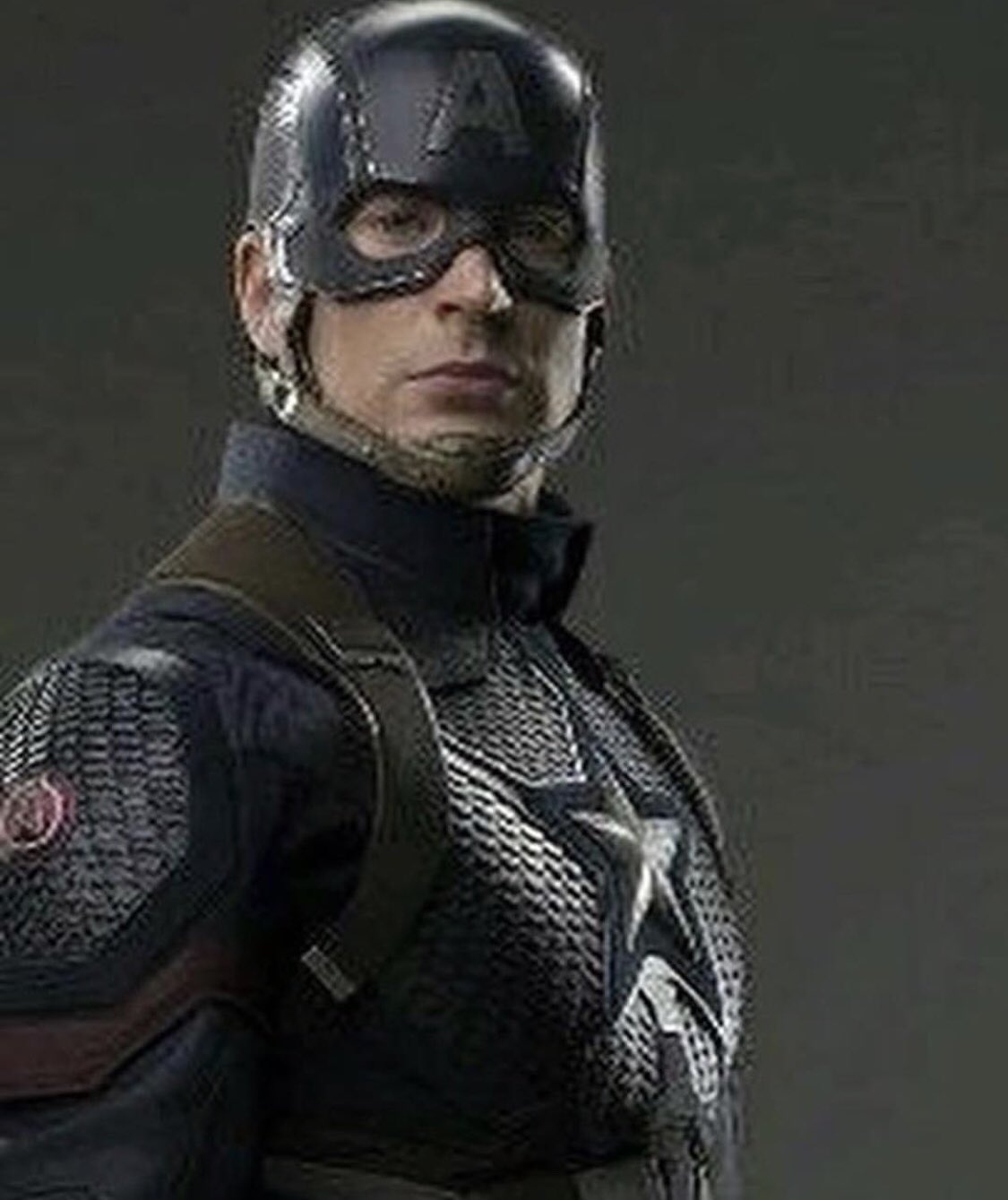 Now that Avengers 4 has officially wrapped the absolute final bit of principal photography, it’s becoming the subject of several leaks as it enters its post-production stage. To kick things off, an assortment of items from the movie’s costume and props department seems to have leaked, giving us some low-quality insights into what some of the more iconic characters will be donning in the upcoming Avengers: Infinity War sequel. All images are low-resolution however so you might not get the best of looks when stretching these to full screen.

First up, Cap’s got a new look yet again. Captain America might end up getting the scale armor look that’s been popular from the comics off late and the leaked art shows Cap in a scaled-up version of his iconic costume. We know from previously leaked set photos that Cap will also don his traditional Captain America look from the first Avengers movie so chances are, this might be how he looks like in present day.

At the other end, Tony Stark might advance from the Mark 50 of Infinity War, all the way to Mark 85 in Avengers 4. That’s a giant leap and one that’s usually the result of Stark working aggressively on his suits after a traumatic incident; Iron Man 3 saw him advance from the Mark 7 of The Avengers to Mark 42. And with the Mark 50 itself being based on nano-tech, one can only imagine the limitless possibilities such a major upgrade will bring with it. A tech-enabled gauntlet perhaps?

Bruce Banner gets some form of his own reactor, perhaps to better assist in his transformation to and back as the Hulk. This is aside from the new look he’s going to be receiving with the purple stretchy pants and all, bringing Hulk and Banner closer than ever to establishing a truce with each other.

Finally, there are some images depicting Captain Marvel in her own costume seen in the recently released first trailer, as well as War Machine blasting off a huge cannon. These leaks appear a bit old although we’re unsure if they leaked before Captain Marvel got her first trailer.

These clearly look to have come from someone working inside the concept art or licensing department of Marvel Studios, judging by the logos. What do you think about these leaks? Do they give you any plot let us know what you think of these looks in the comments below.

Avengers 4 arrives in theaters on May 3, 2019, almost a year after Avengers: Infinity War.

What On Earth Is The Title Of Avengers 4?