The production referred it by this title for the longest time

The production referred it by this title for the longest time 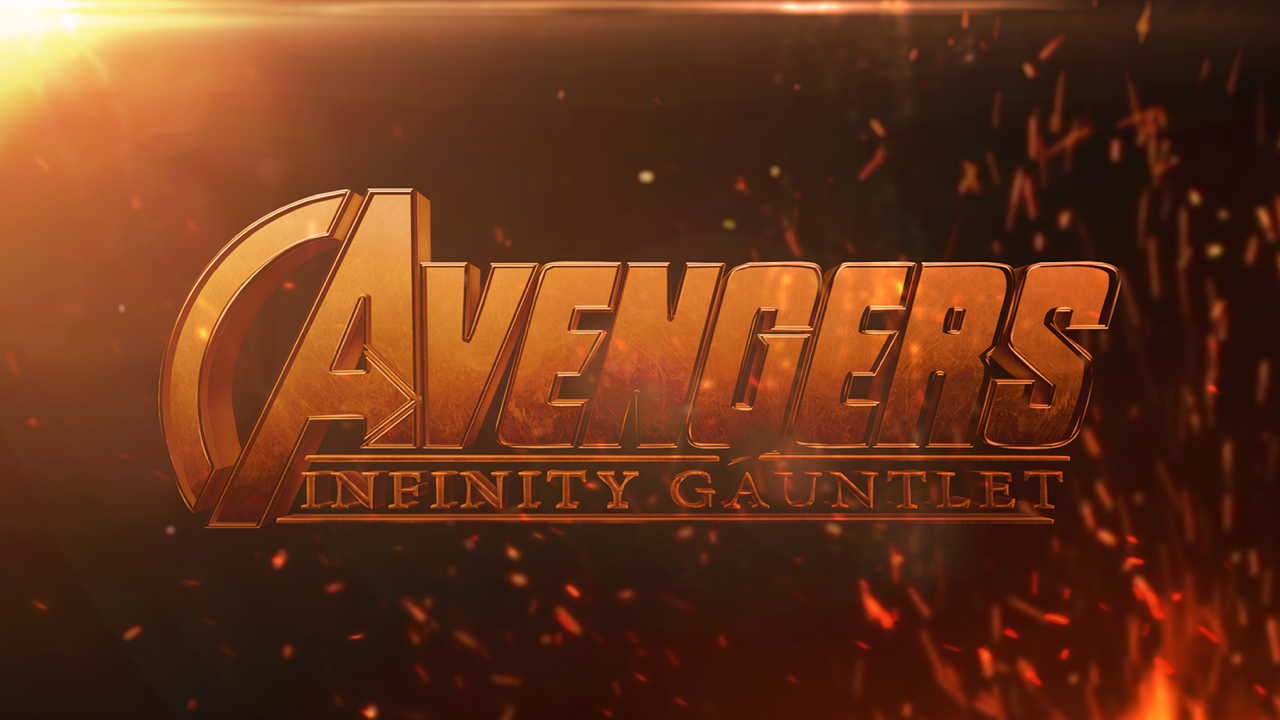 Aside from the answer to life, universe and everything, one of the ever unsolvable mysteries of life that eludes us is the title of Avengers 4. Ever since Marvel Studios President Kevin Feige declared that the mere reveal of the title would spoil Avengers: Infinity War, fans, blogs and tabloids have been going crazy spinning out theories, figuring out what the said title could actually be. While we can’t promise to reveal the title in this post (since we don’t know ourselves), we can confirm what was once speculated for quite some time; that for a long while during its production process, Avengers 4 was internally referred to as Avengers: Infinity Gauntlet.

The first inkling of this being the movie’s potential title came from Zoe Saldana’s reveal when, in one of the numerous press junkets for Guardians of the Galaxy Vol. 2, she accidentally blurted out the title of the next Avengers movie. Here’s the said video under question; it’s short but was enough to trigger a blogstorm (if that’s even a word):

The ramifications of her slip-up forced the hands of a lot of people and everyone from Kevin Feige to the Russo Brothers were putting off the fires by vehemently denying that the upcoming movie will be called Infinity Gauntlet. Even fellow Guardians director James Gunn came out to defend his co-star, explaining her misstep as an oversight. Here’s the statement he gave to Yahoo at the time:

It’s not the title. My guess is that Zoe just misspoke. I’ll talk to Zoe today, but I would imagine that is just Zoe misspeaking and saying Infinity Gauntlet instead of Infinity War.

With all that background in place, here’s the juicy bit of news. MCU Cosmic has some info from their inside sources that claim the movie was at one point titled Infinity Gauntlet and was continuously referred to as such throughout production. It’s highly possible this was the intended title for the movie until Saldana’s slip-up forced the studio’s hand and led to a change. Here’s their quote on the matter:

Through multiple sources I’ve received confirmation that throughout production, they really were referring to the second half of Thanos’ story as Infinity Gauntlet. That explains why people such as Frosty at Collider were so adamant that it was called Infinity Gauntlet during the Infinity War press junket. He hammered the Russo Brothers on it in a video interview, and then did the same to Kevin Feige who denied it was the title.

Throughout filming that’s what they were calling the movie, but as everyone knows the title accidentally was blurted out at the Guardians of the Galaxy Vol. 2 premiere. That’s why they were so quick to jump on it and try to put out the fire.

After having seen Avengers: Infinity War and hearing rumors about what the plot of Avengers 4 entails, with the Avengers building their own gauntlet and all, it’s hard to argue against the sentiment that Infinity Gauntlet would’ve been a perfect title for the movie. Then again, whatever is known about Avengers 4 at this point is a rumor so it’s highly likely that the theorized plot doesn’t pan out, in which case another title might turn out to be a more suitable fit. As for the reliability of this source, considering the traction that it has received, it’s hard to pin it down as false hearsay. Let’s just hope Avengers 4 delivers a title that lives up to everyone’s lofty expectations, as impossible as that sounds at this point.

Avengers 4 releases in theaters on May 3, 2019. Check out our movie review of Avengers: Infinity War in the meanwhile.