The Russo Brothers explain why IMAX is the best way to watch this movie. 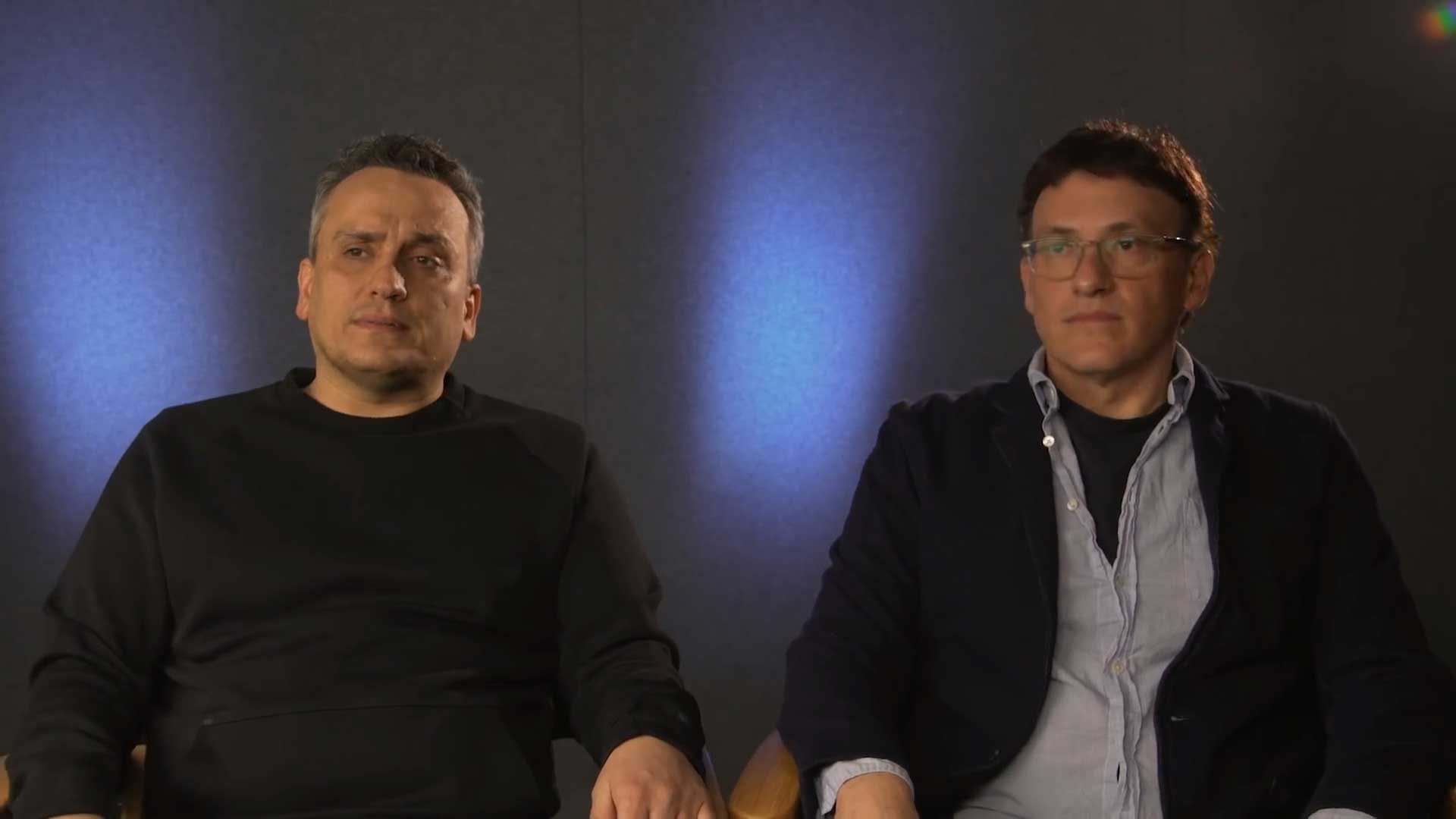 A new Avengers: Endgame featurette titled Filming in IMAX talks about the difference between the movie’s standard and IMAX aspect ratios. Last year’s Avengers: Infinity War became the first movie to be shot entirely in some form of IMAX technology. Avengers: Endgame was shot entirely on IMAX as well, filming back-to-back with Infinity War. The featurette has directors Anthony and Joe Russo explaining how IMAX gives them more room to shoot and why it was the preferred filming technique of choice, just like it was last year.

“It just made sense to us that the grandest events in Marvel’s Cinematic History should be executed in full IMAX”, opines Joe Russo as he opens the featurette. He then emphasizes the high level of ambitiousness of these movies, further justifying the use of IMAX to fulfill that ambition. The brothers go on to praise the format and the richness of its image, as well as the cameras used including the chip and the resolution. Check out the featurette in its entirety below.

The debate between whether to watch Avengers: Endgame in IMAX vs a normal screen will intensify as the movie approaches its release. We’ve covered this topic in the past with Dunkirk but here’s the lowdown if you want a refresher. In a regular theater, the full IMAX image will be cropped from the bottom and the top into a widescreen ratio. This essentially means that while the width remains the same, you lose out on some image height from both ends, which effectively translates into you seeing lesser image on screen in a normal theater than you would in an IMAX theater. Check out the screengrab below to get a better idea of that comparison.

Also, just to clarify, Endgame has been shot with a digital IMAX camera, the Arri Alexa 65 which Arri developed specifically for these films. The key word here is “digital”. Consequently, the movie would’ve been filmed in a 6K resolution as opposed to the 18K equivalent resolution you get when filming with a 70 mm IMAX camera (which is what Nolan used for Dunkirk). For most ordinary viewers though, the difference will be imperceptible, making IMAX the best way to see Avengers: Endgame.

Avengers: Endgame arrives in regular and IMAX theaters on April 26, 2019. The movie is not yet rated but hopefully that should change soon, including an official running time.

The Road To Avengers: Endgame – Thor: The Dark World