An IMAX Blu-Ray version of Avengers: Endgame appears to exist. 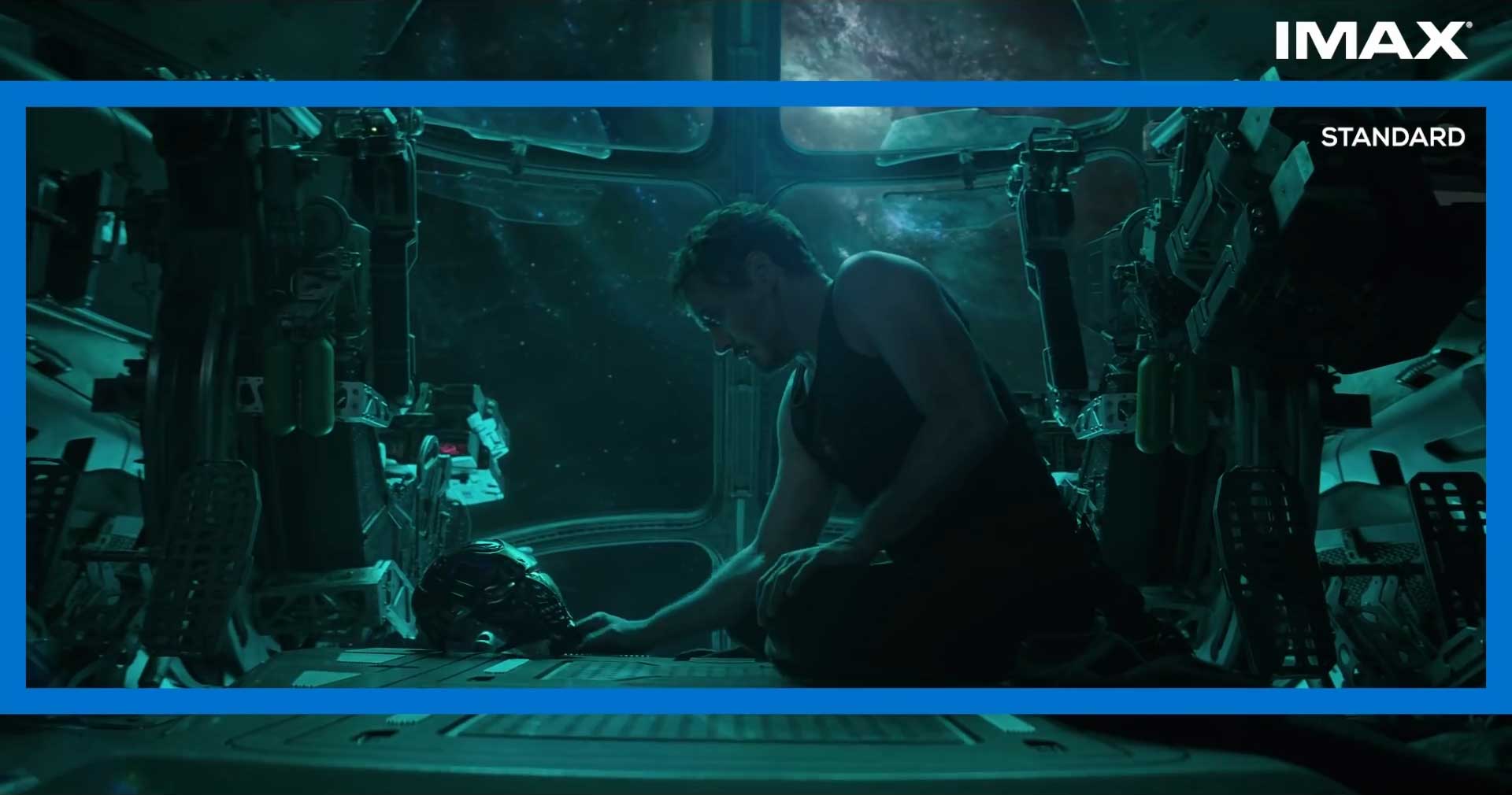 Avengers: Endgame was glorious in IMAX. Now the highest grossing movie worldwide, Endgame was filmed entirely with Digital IMAX cameras in the IMAX aspect ratio along with its predecessor Infinity War. Which is why it’s baffling to hear nothing about a Blu-Ray release of Endgame in the IMAX format. Well, as it turns out, its existence may just have been confirmed.

Aspiring film editor Vahn Gharakhani affirms to have seen an IMAX edition of the Avengers: Endgame Blu-Ray. To prove his point, he posted a bunch of hi-res stills, seemingly from Endgame‘s IMAX Blu-Ray online, with the player controls and all. It’s tough to be really sure if these are from the IMAX version since they have letterboxing around them although a true IMAX ratio wouldn’t be the exact equivalent of a widescreen TV so it’s possible. I’ll post the hi-res stills and let you be the judge:

An IMAX version of Endgame would be a supremely rewarding gift to fans who’ve stuck by the MCU for the last 10 years. And while a 4K edition would be phenomenal, Avengers: Endgame would rock even in a 1080p IMAX Blu-Ray. With the Infinity Saga concluded, now is the time for Marvel to start releasing IMAX editions of its prior movies.

That said, I’m a bit skeptical of this happening any time soon. Marvel fans have been clamoring for an Avengers: Infinity War IMAX Blu-Ray release for a long time. That it hasn’t happened could either mean there’s some issue with IMAX corp. in securing a release, as was reported by the Russo Brothers previously, or they were just waiting for Endgame to finish its theatrical run before giving it the IMAX treatment.

In either case, we’ll be looking forward to the release with eager anticipation. Marvel Studios, if you’re listening, an IMAX release would be most appreciated by fans worldwide. Perhaps including the IMAX copies in the inevitable MCU 10-year box-set would be a sweet deal. Let us know whether you’d prefer Endgame to come out in IMAX on home media in the comments below.

Avengers: Endgame is still running in limited theaters worldwide thanks to a re-release so catch it while you still can.