The studios might have already begun an Oscar push campaign for Avengers: Endgame. 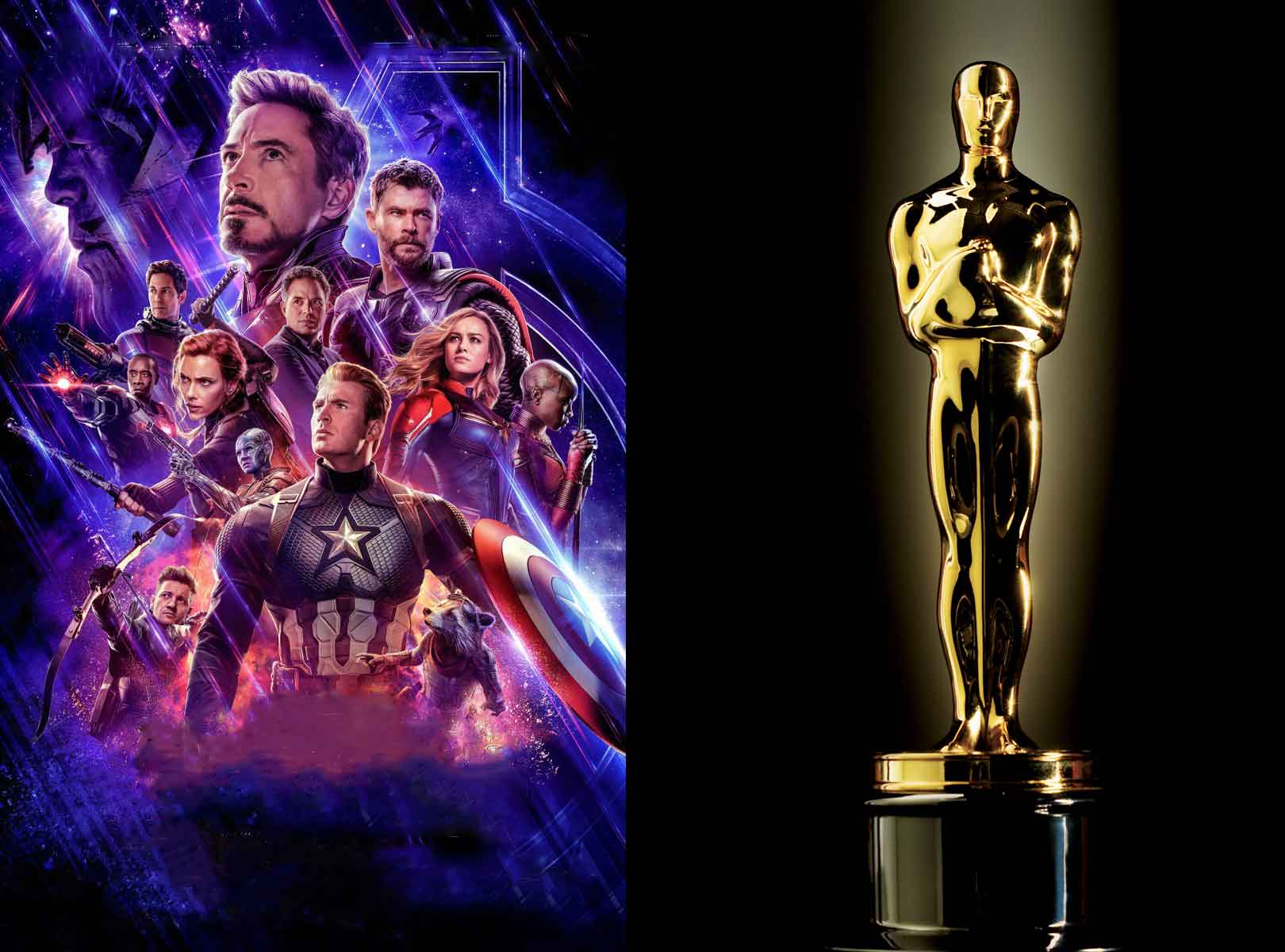 Most of us would agree that despite winning at the box-office as well as with critics, Academy Award nominations have evaded Marvel movies. Sure, they get acknowledged for the now routine visual effects but nothing beyond that. This year, Black Panther broke that tradition by securing a Best Picture nomination, a first not just for Marvel but for superhero films in general. Inspired by its success, it appears Marvel and Disney could be trying to get Avengers: Endgame nominated for a Best Picture Oscar at the 2020 Academy Awards.

Erik Davis, Managing Editor of one of the biggest movie ticket booking websites Fandango, shared news of Avengers: Endgame being screened for the Academy’s members. These comprise the team that nominates movies for the Oscars. He seems to strongly believe that it’s part of Marvel-Disney’s push for Endgame at the Oscars and if so, it would have to be for Best Picture rather than just visual effects; a VFX reel would’ve sufficed for the latter. It might also lead to a potential nomination for Robert Downey Jr. as a Best Supporting Actor, something which fans have been clamoring ever since they saw his heartbreaking performance (although I wouldn’t count on it just yet).

Now at first glance, it may seem blasphemous and downright impossible for Endgame to get the nod. But the rules have been broken in the last two decades. Black Panther already proved that a well-made movie with a significant cultural impact could secure the nod and even win some Oscars in some other more significant categories, regardless of whether or not it was made by a big production studio like Marvel or a small indie one. And in 2003, the final chapter in the Lord of the Rings saga, The Return of the King not only secured Oscar nods left and right but managed to win 11 Academy Awards, including Best Picture, rewriting the rules for what was possible for a big-budget production.

I for one would be downright elated to see Avengers: Endgame secure an Oscar nomination at the very least. While I am strongly positive it won’t win (there are some potentially great movies yet to come out, including Quentin Tarantino’s Once Upon A Time In Hollywood), just getting the nom would open up the doors to potential blockbusters having the chance to stand toe-to-toe with the industry’s best. It should inspire people to make movies of all scales while still believing they have a shot at the awards ceremony. Marvel may not have tried it with Avengers: Infinity War but it’s great to see them give Endgame the push from early on.

Anyway, that’s just me talking. What would you think of Endgame securing an Oscar nomination? Would you be excited? Or would it cause you to question and lose faith in the Academy’s nomination process (if you haven’t already)? Let me know in the comments below.

Avengers: Endgame is currently running in theaters now. Check out my review and let me know how many times have you seen it.