Titled All Of Them, the minute long trailer features some new footage aboard the Guardians' ship

Titled All Of Them, the minute long trailer features some new footage aboard the Guardians’ ship 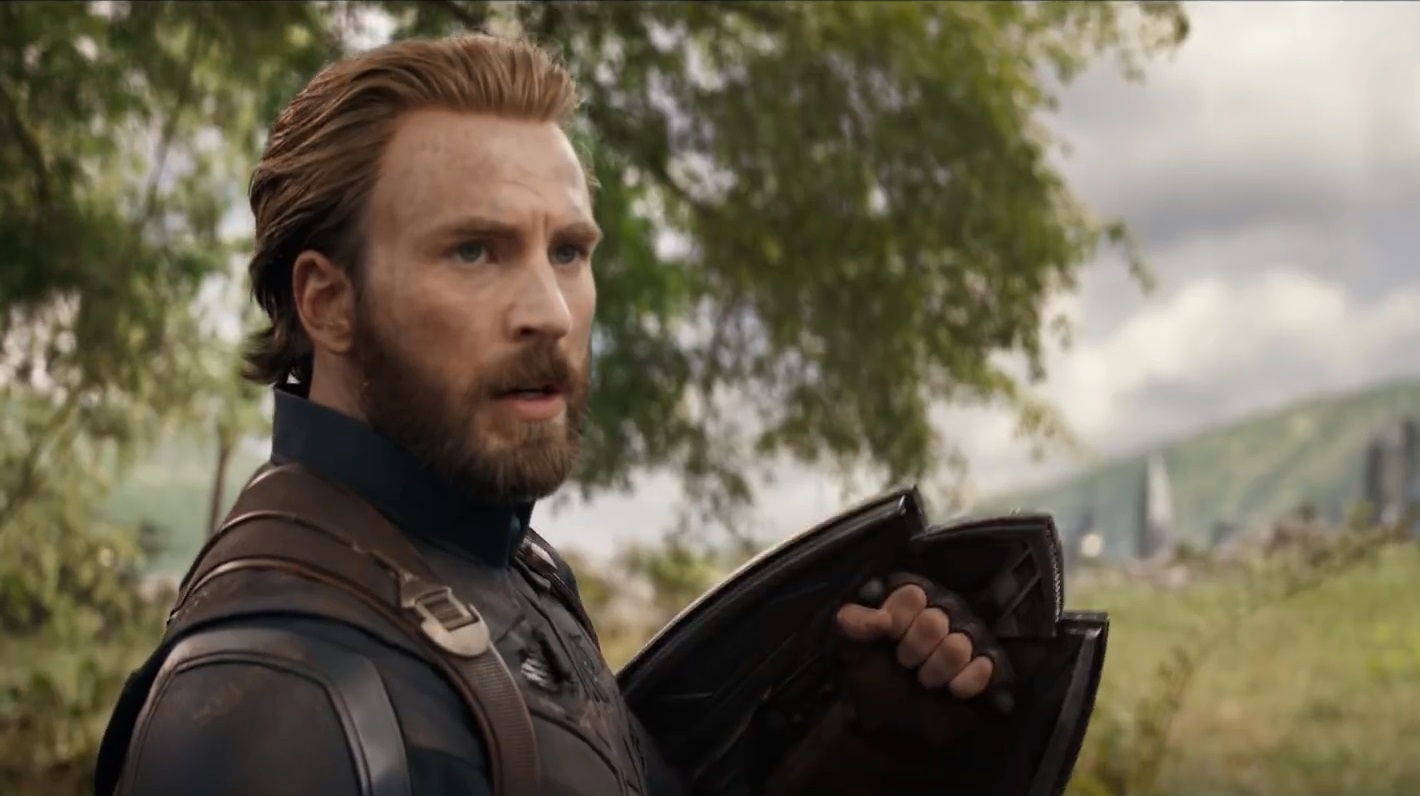 Let the TV Spots roll. After airing two TV Spots and a clip recently at the Halo World Championship, Marvel has uploaded the first official TV Spot for Avengers: Infinity War. Titled All Of Them, it mostly features a compilation of scenes from the previously released trailers while giving us some new bits and pieces of footage here and there. What’s notable is the comparatively lighthearted tone of the spot which might percolate in subsequent spots as well as Disney tries to cater to a wider audience demographic.

Among the new snippets and scenes is some more dialogue from the Guardians of the Galaxy aboard the Milano where Peter Quill’s parental instincts kick off as he reprimands Groot for playing video-games. He even tells him to watch his language which is reminiscent of the recurring language joke between Captain America and Tony Stark in Avengers: Age of Ultron. This is the same scene that later on leads into Thor crashing in on the Milano’s windshield. There are new shots of Iron Man’s Bleeding Edge armor as well as Wanda and Wakanda including T’Challa quoting the TV Spot’s title. The editing is a bit choppy at several places and you can tell that this was cut from the previously released trailer footage. You can check out the minute long TV Spot embedded below.

The blitzkrieg of TV Spots is only going to accelerate from hereon so you might want to exercise caution for the next month or so as the press tour for Marvel’s epic saga kicks off. Remember to come back on April 27 though as that’s when Avengers: Infinity War will be out in theaters.