Avengers: Infinity War passes $300 million in the US, $800 million worldwide

avengers infinity warMarvel Cinematic UniverseMovies
By Divij Sonak On May 3, 2018 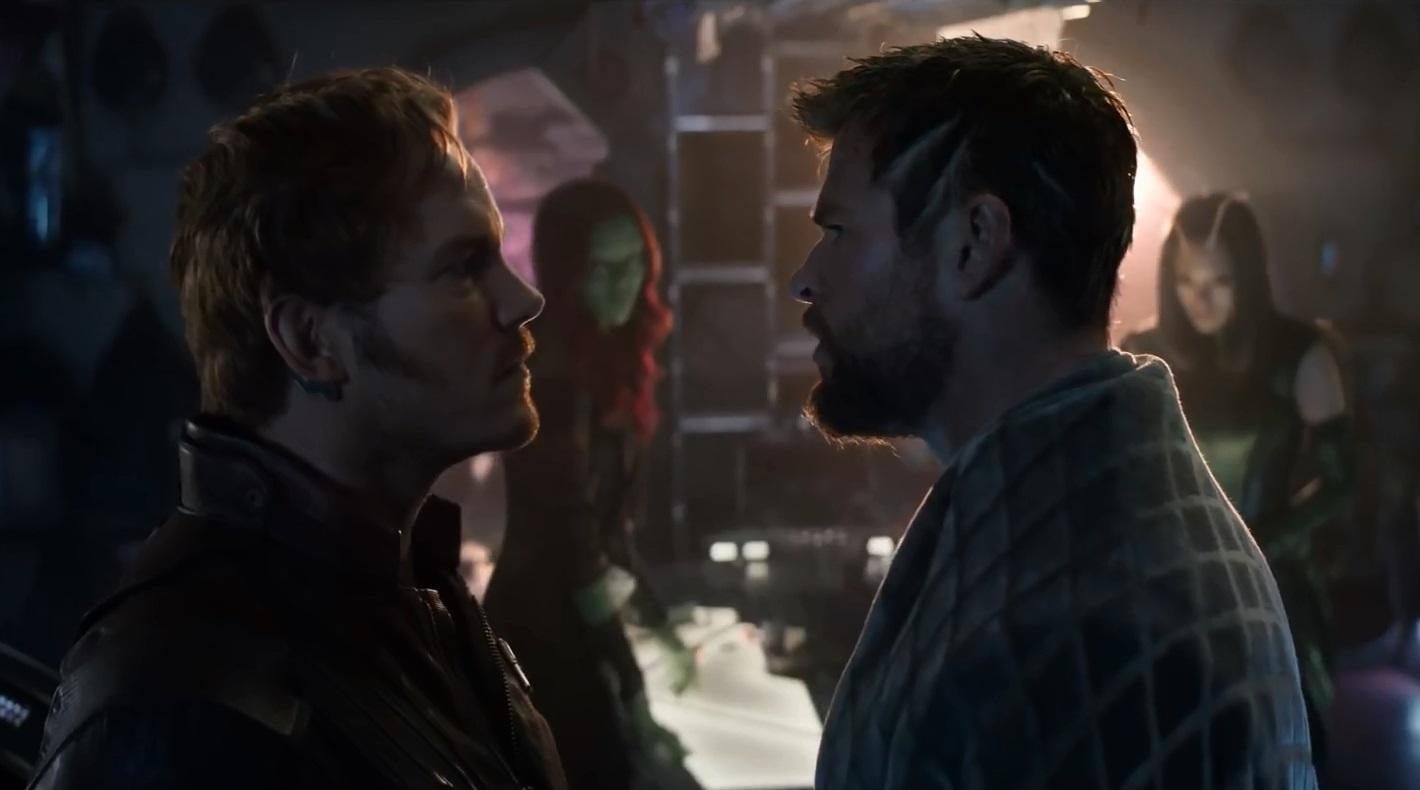 To state that Avengers: Infinity War continues to race past box-office expectations is probably an understatement. After a historic opening that saw it take in $630 million worldwide, the movie has reached a few other milestones when taking into account its Monday and Tuesday performance. Infinity War has now grossed more than $300 million in the United States and more than $800 million worldwide, putting the movie well under the Top 100 Highest Grossing list of movies already.

Infinity War posted a record Monday taking in $24 million. It continued its impressive streak with a $23 million Tuesday, making it the best Tuesday for an MCU film surpassing The Avengers ($17 million) and Black Panther ($20 million). It’s domestic tally stands at $305.8 million which is already more than the domestic totals of several high-profile films, including a few in the MCU itself such as Captain America: The Winter Soldier, Doctor Strange, Thor, Ant-Man and The Incredible Hulk to name a few. Those numbers are still a tad behind the $37 million posted by Star Wars: The Force Awakens on a Tuesday and Deadline explains it’s because a lot of K-12 schools aren’t off.

Worldwide, Infinity War is already the ninth highest grossing movie in the Marvel Cinematic Universe, raking in $808.4 million. That puts it mid-way in the MCU’s pantheon of movies already after just five days at the box-office. The United Kingdom seems to be among its strongest international territories, with the having earned $41 million there followed by South Korea ($39.2 million), India ($27 million), Mexico ($25.4 million) and Australia ($22 million). In India, the movie continues to defy expectations after a record-breaking opening in the country and has earned a steady 20 crores ($3 million) on Monday and Tuesday each. Infinity War has earned a total of 173 crores in the country ($27 million) and looks on pace to become the highest grossing Hollywood movie of all time.