Affleck’s and Keaton’s Batman iterations will both return as DC fully embraces the multiverse. 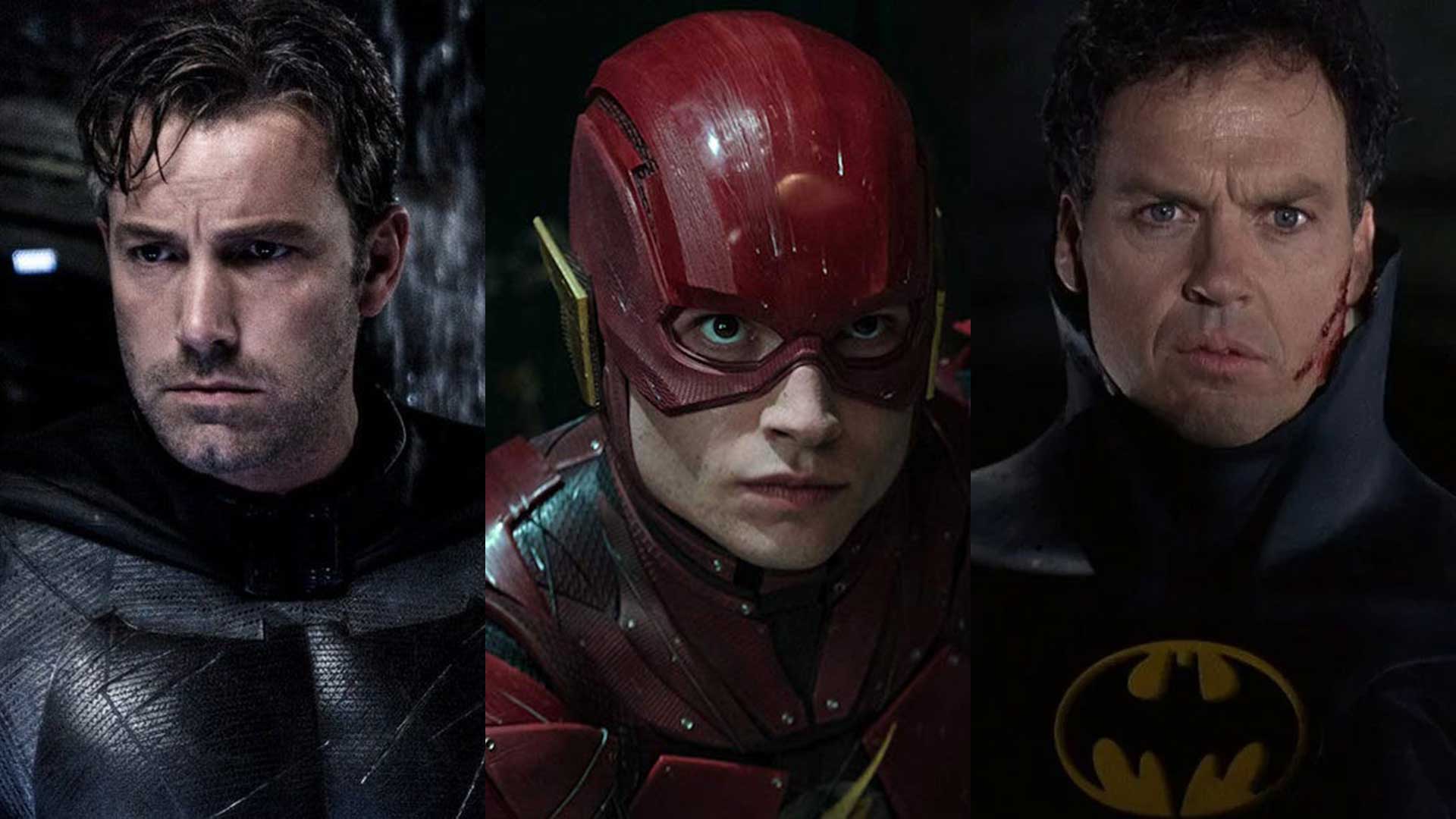 Ben Affleck has agreed to reprise his role as the Batman in director Andy Muschietti’s The Flash. This sounds straight out of an April Fool’s joke but it’s indeed, fully true. The actor will appear alongside Michael Keaton’s Batman from Tim Burton’s 1989 film as DC prepares itself to fully embrace the concept of the Multiverse.

Vanity Fair broke the news from an exclusive interview they landed with Muschietti. The director cited Affleck as an important part of the emotional core of the movie, explaining how Batman and Flash are tied together by similarities in their respective tragedies.

He’s a very substantial part of the emotional impact of the movie. The interaction and relationship between Barry and Affleck’s Wayne will bring an emotional level that we haven’t seen before. It’s Barry’s movie, it’s Barry’s story, but their characters are more related than we think. They both lost their mothers to murder, and that’s one of the emotional vessels of the movie. That’s where the Affleck Batman kicks in.

This gives full steam to previous rumors that Warner Bros. was considering The Flash movie to be a Flashpoint adaptation. Ezra Miller’s Barry Allen will break the laws of physics and bump into multiple universes, meeting different iterations of the Caped Crusader. It begs the question of who else could return for this path-breaking adventure. Could Brandon Routh return as Superman?

The ramifications of going all-in with the Multiverse are significant. It frees up Warner Bros. from having to maintain a single shared continuity across its franchises, a fact that has often hindered filmmakers from presenting the best vision for their story. And yet, it opens up the potential for huge, crossover events such as what was seen in The CW’s Crisis On Infinite Earths series that similarly brought together characters from different universes in a mega-event that echoed the DC Comics series of the same name.

Ironically, the comic book series was created in an effort to streamline DC Comics continuity and address the multiple versions of superheroes simultaneously coexisting. And now, it looks like the movies will use this for a similar effect.

Muschietti also spoke about Ben Affleck’s version of the Dark Knight and what he likes about his portrayal of the character:

His Batman has a dichotomy that is very strong, which is his masculinity—because of the way he looks, and the imposing figure that he has, and his jawline —but he’s also very vulnerable. He knows how to deliver from the inside out, that vulnerability. He just needs a story that allows him to bring that contrast, that balance.

Both him and his sister Barbara Muschietti were pleasantly surprised upon approaching Affleck and seeing that he was much more open to reprising the role than before. Muschietti also acknowledged Affleck’s background as a filmmaker and expressed optimism that it would certainly be an added asset.

The film is almost certain to be a swan song for Affleck’s version of the character. Often considered to be the sole redeeming part in Batman v Superman, Affleck received rave reviews for his performance but was visibly disappointed in the movie’s failure. Coupled with Justice League post-production troubles and a broken marriage, Affleck found himself visibly exhausted and unwilling to play the character any more. Robert Pattinson should definitely be the face of the Batman in the near future and the multiverse concept should figure out a way to segue him in.

The sheer genius of this concept is that unlike the Marvel Cinematic Universe, filmmakers are no longer tied to follow established canon. They can create their own spin on beloved DC characters while still maintaining overarching continuity in the DCEU Multiverse.