Black Panther to release on Blu-Ray on May 15, Digital HD on May 8 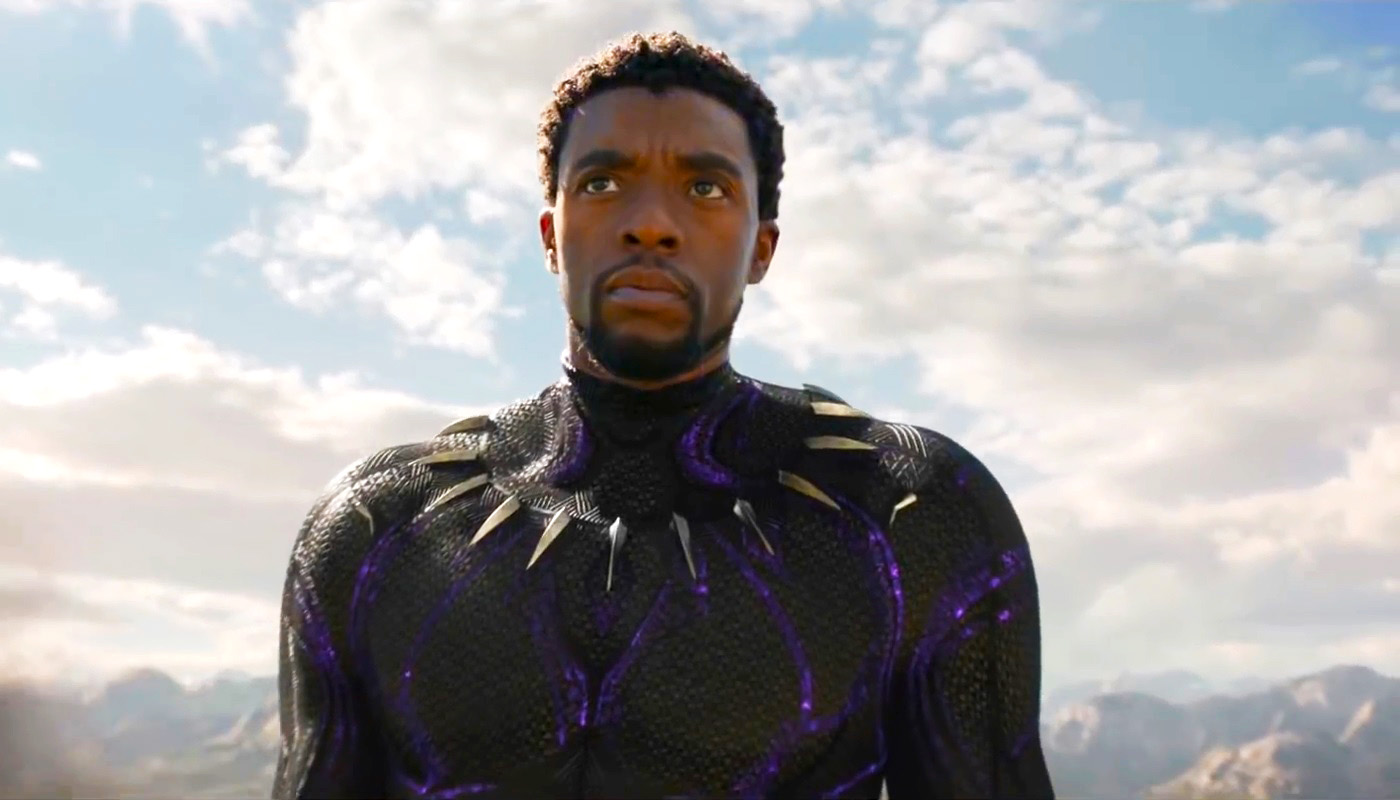 Marvel Studios has announced the home-media release of Black Panther via their official communication channels. Black Panther is set to arrive on Blu-Ray (1080p) and 4K Ultra HD (2160p) formats on May 15. As is customary, the movie will release on Digital HD a week earlier i.e. the movie should be available for a purchased download in 1080p on May 8. To commemorate the announcement, Marvel Studios released an exclusive trailer specially for the movie’s home entertainment release. The trailer is disappointingly average and a tad too heavy on spoilers so watch with caution in case you still haven’t seen the movie. Then again, with the movie having amassed $1.2 billion worldwide already and more than Titanic and Iron Man 3 in the US and with Avengers: Infinity War set to release two weeks from now, there’s every chance you’ve already seen it.

Among the more interesting bonus features that will be a part of the movie’s Blu-Ray release are features titled From Page to Screen, which promises to give a look at the behind the scenes making of the film and four deleted scenes. From their titles, it looks like they’ll add more to the background of the movie’s plot. Two scenes hint at T’Challa’s expanded interactions with his father T’Chaka as well as the former Black Panthers of Wakanda. Check out the complete list of extras below and don’t forget to share your thoughts on whether or not you’re planning to get a copy of the movie’s Blu-Ray release. Personally, I find it both strange that Black Panther arrives on home-entertainment after the release of Infinity War as well as the fact that it’s still quite early for a movie that still seems to be earning a few million dollars every week at the box-office.

BONUS MATERIAL (may vary by retailer):

Black Panther is packaged several ways to ensure fans get the most out of their in-home viewing experience. The Multiscreen Edition (formerly the Blu-ray Combo Pack) includes Blu-ray, and a Digital Copy, giving viewers the flexibility to watch the film on different devices. Those with 4K Ultra HD capability may opt for a 4K UHD Collector’s Edition, including 4K Ultra HD disc with Dolby Vision and Dolby Atmos, Blu-ray disc, and a digital copy (where available). Dolby Vision delivers greater brightness and contrast, as well as a fuller palette of rich colors. Dolby Atmos places and moves audio anywhere in the room, including overhead. Together on 4K Ultra HD Blu-ray disc, viewers will fully experience the sights and sounds of Wakanda.

The Road To Avengers: Infinity War – Avengers: Age Of Ultron