The movie currently sits at a Rotten Tomatoes score of 100%

The movie currently sits at a Rotten Tomatoes score of 100% 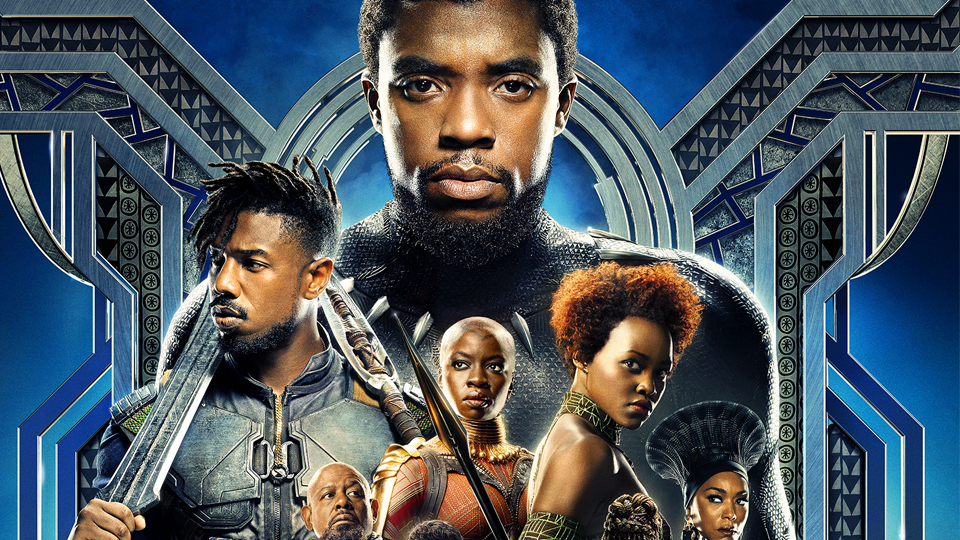 The premieres are over. The embargoes have lifted. And like a wave, the Black Panther reviews are gushing in steadily. The one thing they all have in common: they’re all unanimously positive.

Critics are heaping praise upon the eighteenth movie in the Marvel Cinematic Universe, praising the world building, effects, the family saga that plays within the movie and the production and design, with many wanting for the movie to never end. To hear from the sources directly, we’ve linked to some of the more popular reviews from around the globe. You can check many more at Rotten Tomatoes, Metacritic or any of the dozen or so aggregating sites all over the internet.

Black Panther is set largely in Wakanda, with a detour to South Korea. Still, there’s no shaking the feeling that this is what America looks like when it’s allowed to be its truest, freest self. That’s a superhero challenge if ever there was one.

Black Panther pounces toward the head of the class in a way that should make the King, and his key subjects, a cornerstone of an already-formidable roster.

Above all, this is a superbly acted movie, stolen without remorse by Letitia Wright’s work as Shuri, T’Challa’s whip-smart sister, who outfits him with all of his vibranium-enhanced tech.

[A] tour de force, one of the smartest, most original action-packed blockbusters of the decade… bold and visually stunning filmmaking…

Inspiring and empowering in equal measure, Black Panther is a richer & deeper experience than most comic book fare.

– The Times of India

Production design, costumes, and of course, visual effects are all on point, and newly minted Oscar-nominee Rachel Morrison shoots every frame to embrace the sumptuous detail.

The initial Twitter responses hailing it as a “masterpiece” go way overboard… [but Coogler] assembled one of the finest acting lineups ever recruited for a Marvel movie–or any genre outing, for that matter.

We didn’t know we’d been yearning for it until it arrived, but now that it’s here it’s unmistakable that the wait for a film like “Black Panther” has been way longer than it should have been.

Most big studio fantasies take you out for a joy ride only to hit the same exhausted story and franchise-expanding beats. Not this one.

Black Panther celebrates its hero’s heritage while delivering one of Marvel’s most all-around appealing standalone installments to date.

Seriously, there’s simply no discernible end to the list and a certain set of fans are going to be further displeased with this. Black Panther is now an absolute must catch in theaters when it hits the big screen for the general audiences on Feb 16.