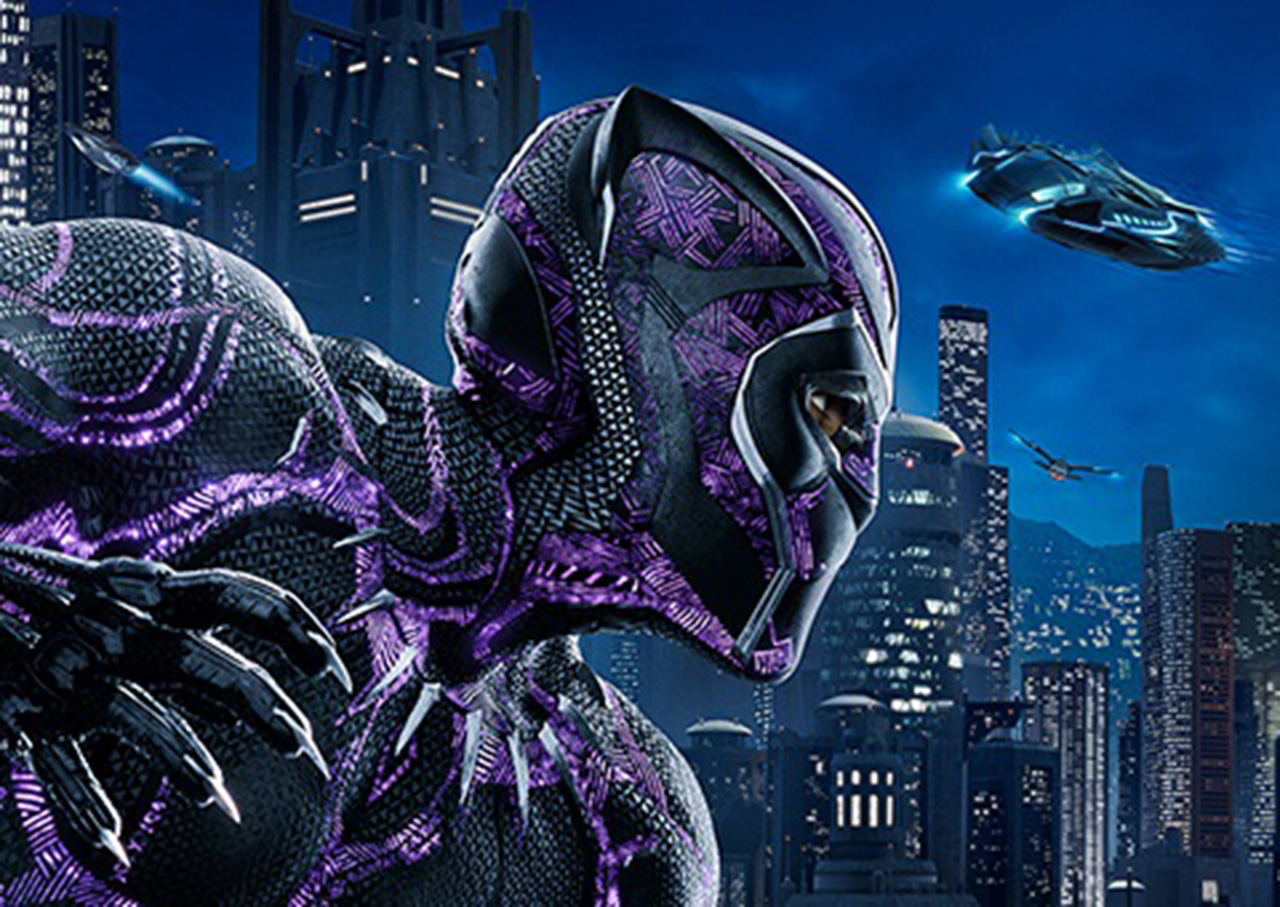 The internet may have been held at ransom by Avengers: Infinity War for the last few days but that doesn’t mean we should forget some of the other “relatively smaller” endeavors from Marvel Studios. Yes, we’re talking about Black Panther, the eighteenth Marvel Studios film which completed a month of its release in theaters and continues smacking records left, right and center. Only recently did we report on the movie grossing the $1 billion mark but it isn’t stopping there. The latest in its streak of accomplishments involves out-grossing the Marvel Studios movie where T’Challa made his first appearance i.e. Captain America: Civil War.

Black Panther has now grossed a total of $1.18 billion, which is above the $1.15 billion made by 2016’s Civil War. This makes it the fourth highest grossing Marvel Studios movie behind The Avengers ($1.6 billion), Avengers: Age of Ultron ($1.4 billion) and Iron Man 3 ($1.2 billion), the last of which it should out-gross in a matter of days. Domestically i.e. at the US box office, the movie has performed even more impressively; it currently sits at $605.4 million and is second only to The Avengers at $623.7 million which it looks on target to outpace. That total means it has already grossed more than such heavyweights as Christopher Nolan’s The Dark Knight and The Dark Knight Rises and Marvel’s own Age of Ultron. It is currently the 14th highest grossing movie of all time worldwide and the 6th highest grossing movie at the North American box-office.

With that much moolah, the movie will undoubtedly end up profiting a lot more than many of its companion movies. Deadline is reporting that the movie could end up with a fat $460.3 million profit for Disney, which is a lot compared to the estimates for Avengers: Age of Ultron and Captain America: Civil War which made a profit of $382.3 million and $193.4 million respectively. It should also be noted that this profit includes revenues from sources other than the theatrical release alone such as movie rentals and home video purchases. Nevertheless, that’s a lot of money and should probably be the final nail in the coffin that seals a Black Panther 2.

At this rate, the superhero movie could be on track to pass over the mighty Titanic at the domestic box-office as well. With a $659 million haul, James Cameron’s epic had been sitting at its spot for quite some time until Star Wars: The Force Awakens dethroned it. Now Black Panther looks like it will settle for nothing less than the Top 3, following The Force Awakens at $936 million and Avatar at $760 million. Worldwide, it’ll be tough for Black Panther to match up thanks to a lower international gross but it should settle for somewhere in the Top 10. That is, until Avengers: Infinity War takes over.

By every account and stretch imaginable, Black Panther is a gigantic success. Are you reveling and celebrating at the movie’s phenomenal run? Or do you feel it’s earned a lot more than it deserved? Feel free to discuss and debate in the comments below.