The new Black Widow set photos have us thoroughly confused. 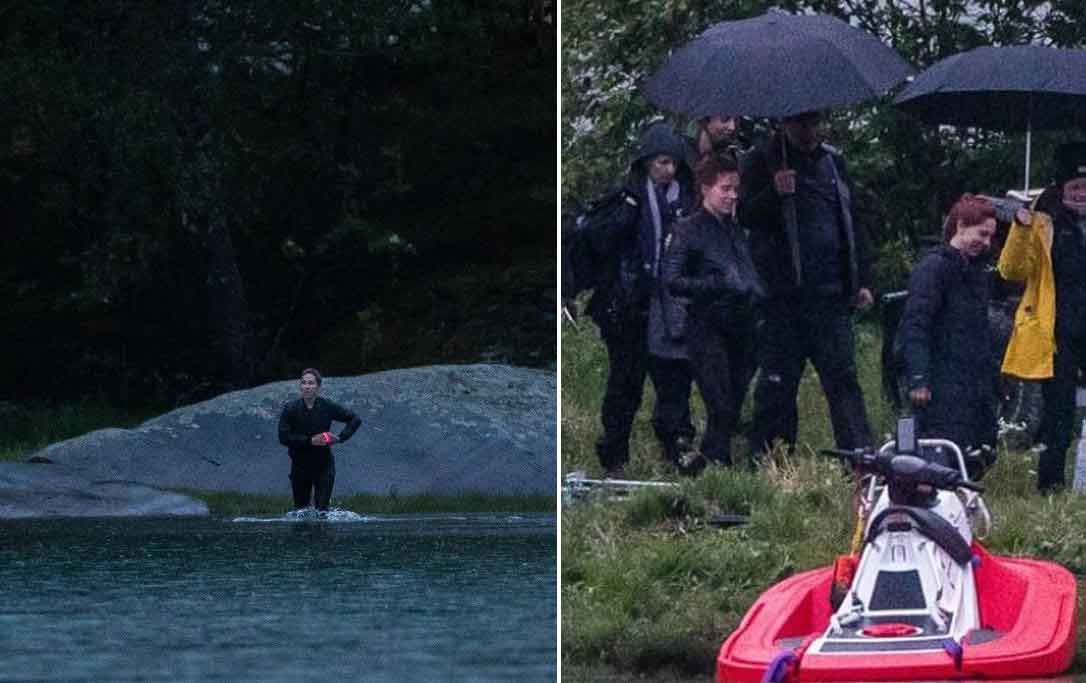 Is Black Widow alive? Is she coming back in her own movie? There’s no way Marvel would pull such a huge twist or comeback on us. Then again, that’s sort of what the most recent Black Widow Norway set photos hint at. Some new set pictures have made their way online and they show Natasha Romanoff near a lake carrying what looks like a red-colored artifact. By color, it looks like the Reality Stone but the surrounding location including the water make it appear as if she’s emerging from the depths of Vormir with the Soul Stone.

In the same set of pics, we see Black Widow attending what looks like a funeral. Now I may be stepping the gun and surmising a bit too much from all the men carrying umbrellas around and it’s possible they’re all headed for the actual location of the shoot which has nothing to do with a funeral at all. It sounds strange though, for this sequence to be filmed so close to the above one, as if Marvel is hinting at bringing her back.

Additionally, some more set photos have popped up with much better clarity. These have Natasha in what looks like exercising shots as they’re covered by cameras mounted on helicopters. It does remind me of Tom Cruise doing the mountain climb at the opening of Mission: Impossible II and I wonder if the said sequence could actually be among the opening scenes of Black Widow. Either that or there’s some high-octane action being filmed here though, from Scarlett’s outfit, that seems less likely.

Whatever be the case, we clearly don’t have much idea of what’s going on in the movie. Despite her sacrifice in Avengers: Endgame, these set photos make it appear as though Black Widow somehow escapes Vormir and ends up in an alternate reality, one that sees her alive. It seems highly, highly improbable though that Marvel would use a storyline as fantastical as this for a movie about a S.H.I.E.L.D. agent. As of now, the movie is filming in Andalsnes, with sequences being shot at Krohn Berga. Black Widow has begun filming in Norway a few days back so expect a lot more set photos to pop-up from the exterior shoots. Check out all the new photos in the gallery below: 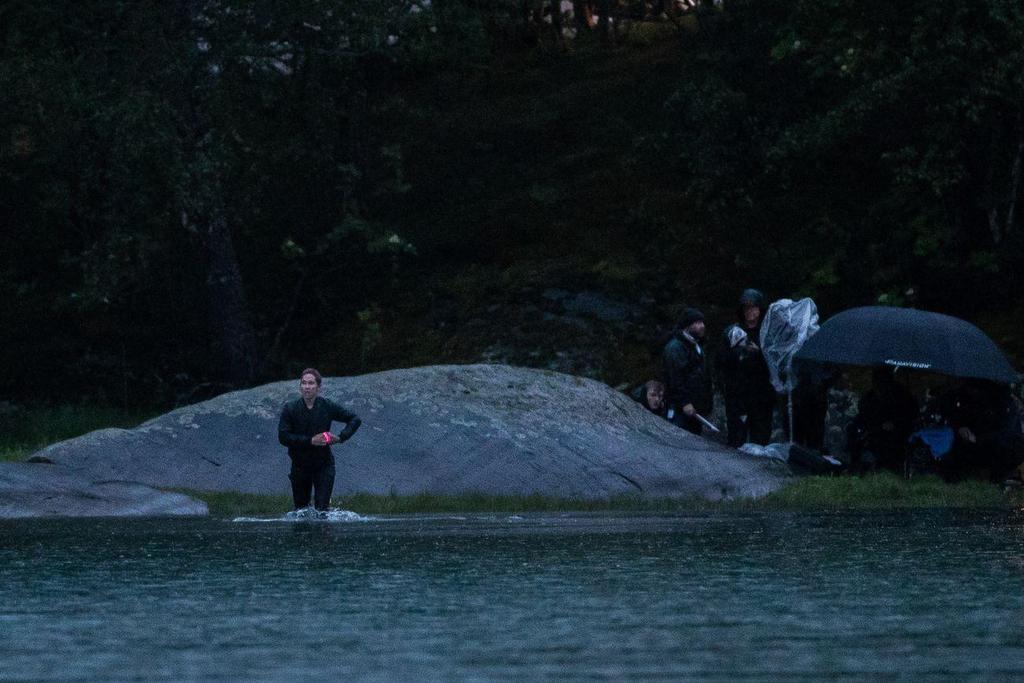 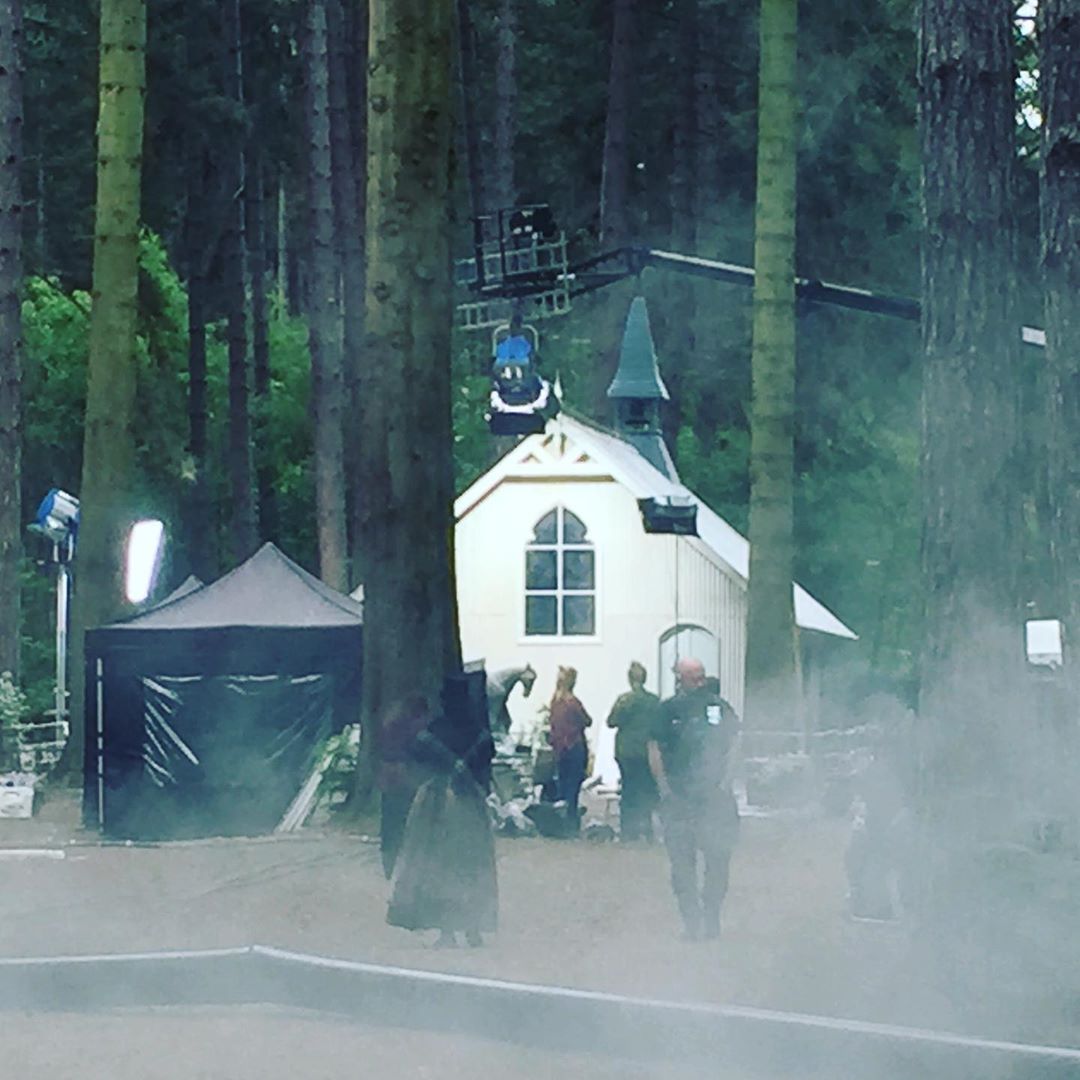 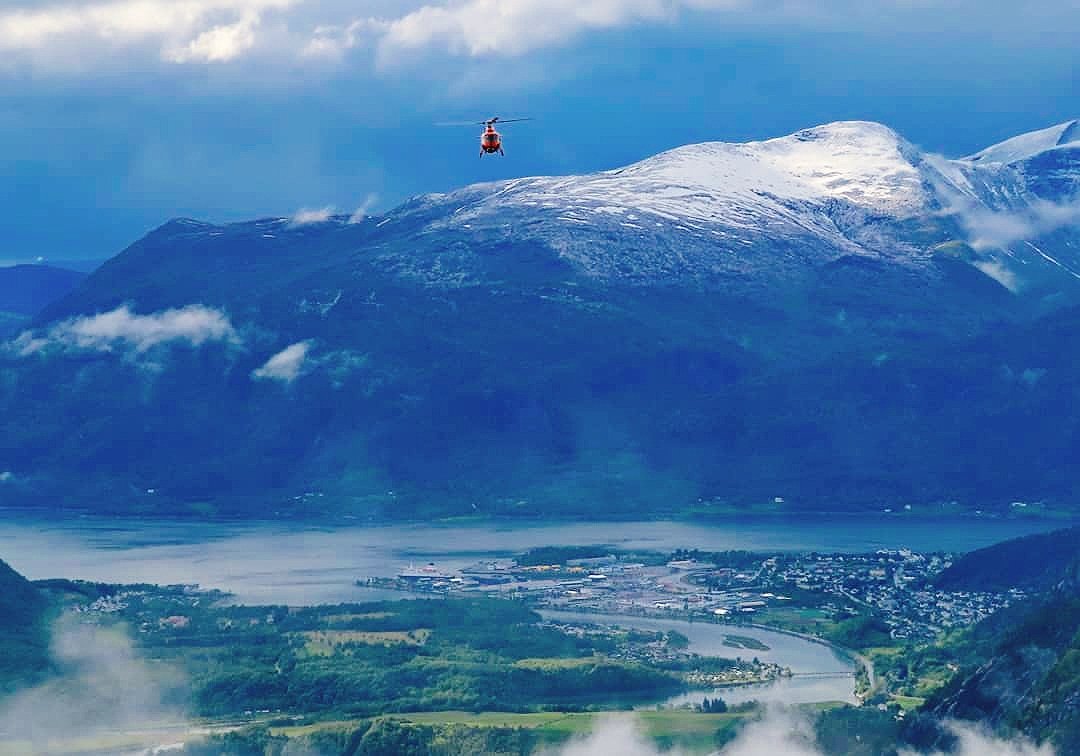 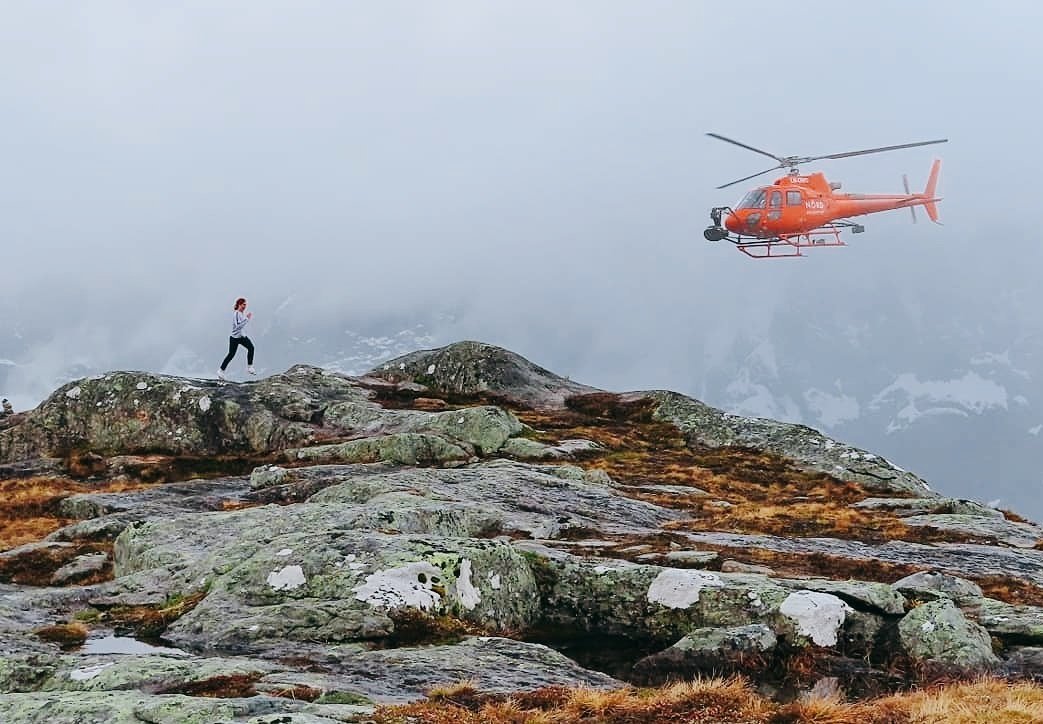 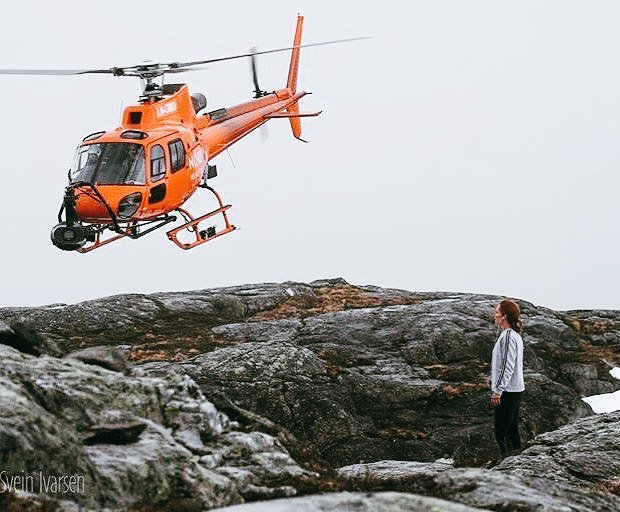 While it does not have a release date, Black Widow is expected to be officially announced at SDCC 2019 and released on May 1, 2020. It is set to be directed by Cate Shortland with Scarlett Johansson reprising the titular role of ex-KGB agent Natasha Romanoff. Keep following Appocalypse as we’ll bring you the latest filming updates on Marvel’s Black Widow.