Johansson is seen donning red hair, which was her prominent look in the latest Marvel movie. 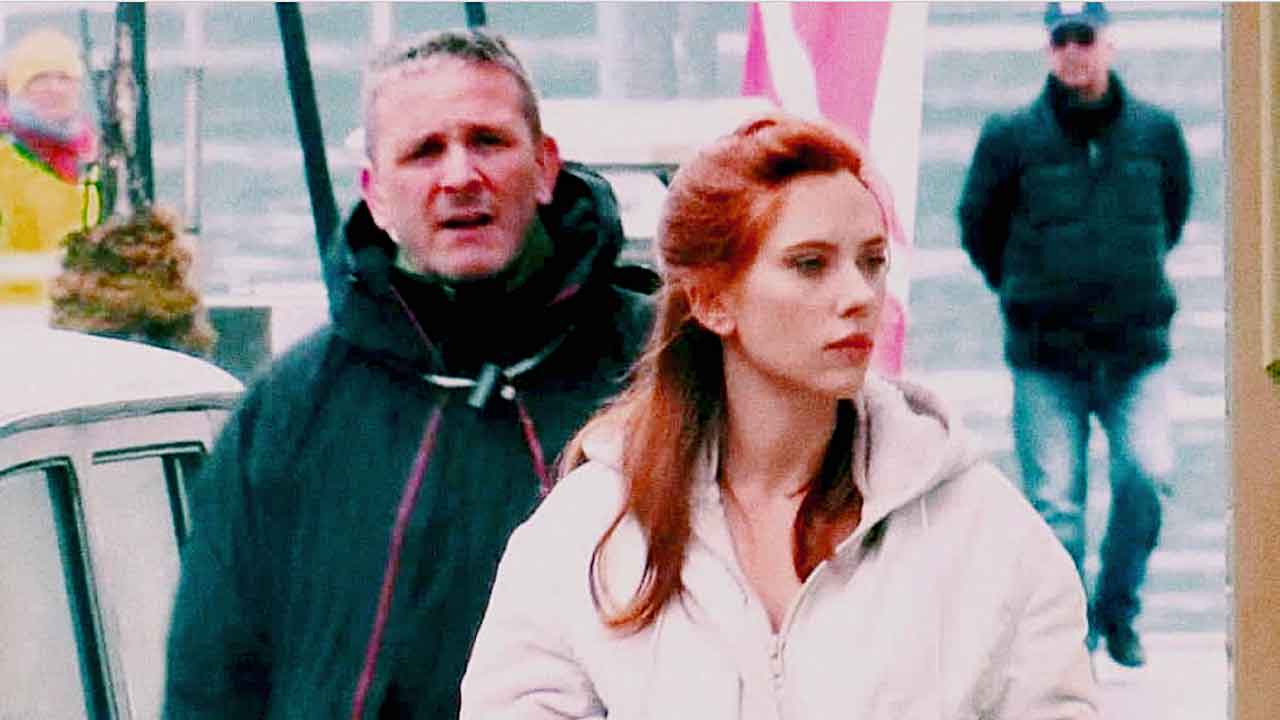 Black Widow has unofficially begun filming in Norway and any doubts related to this can be safely put to rest. Scarlett Johansson was spotted in Saebo, Norway yesterday and now new set photos and videos have surfaced online. Quite perplexingly, the actress was seen donning red hair (also seen in yesterday’s set pics) which is what her hairstyle was in Avengers: Endgame. While the blonde hair underneath is missing, this does put an interesting question mark on whether the movie will showcase Black Widow in some form during or just before the time-jump in Endgame. 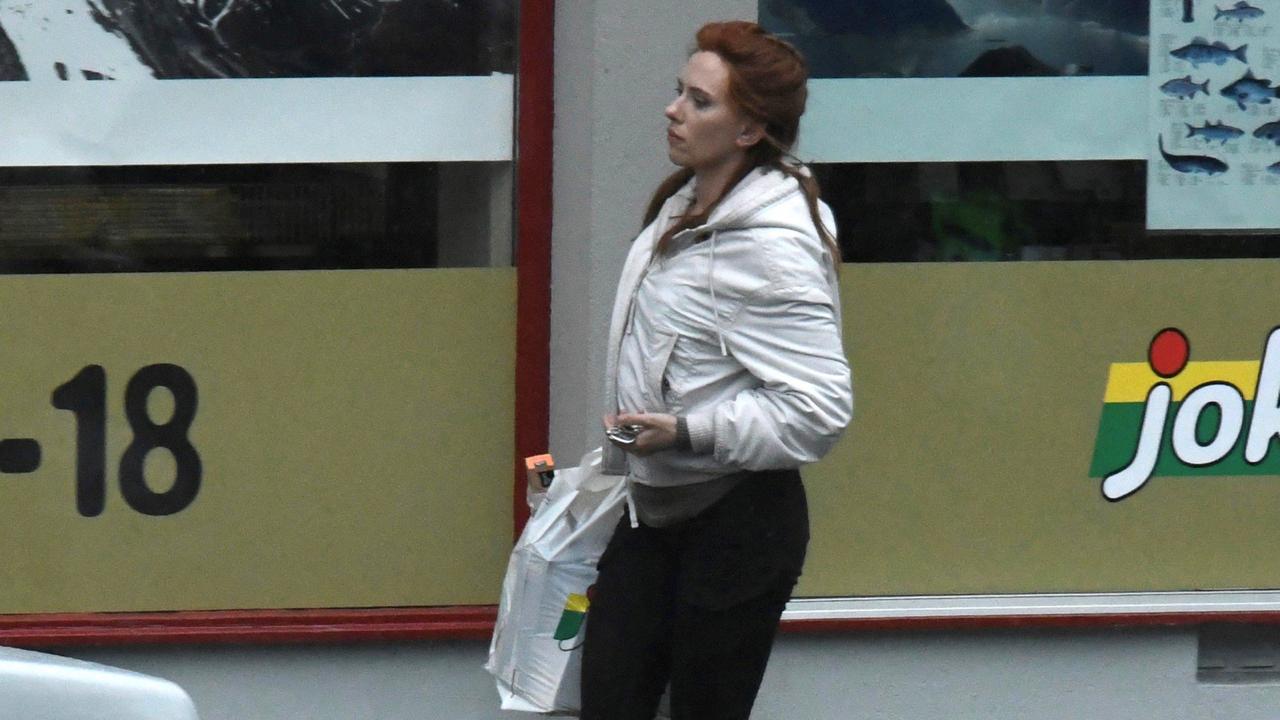 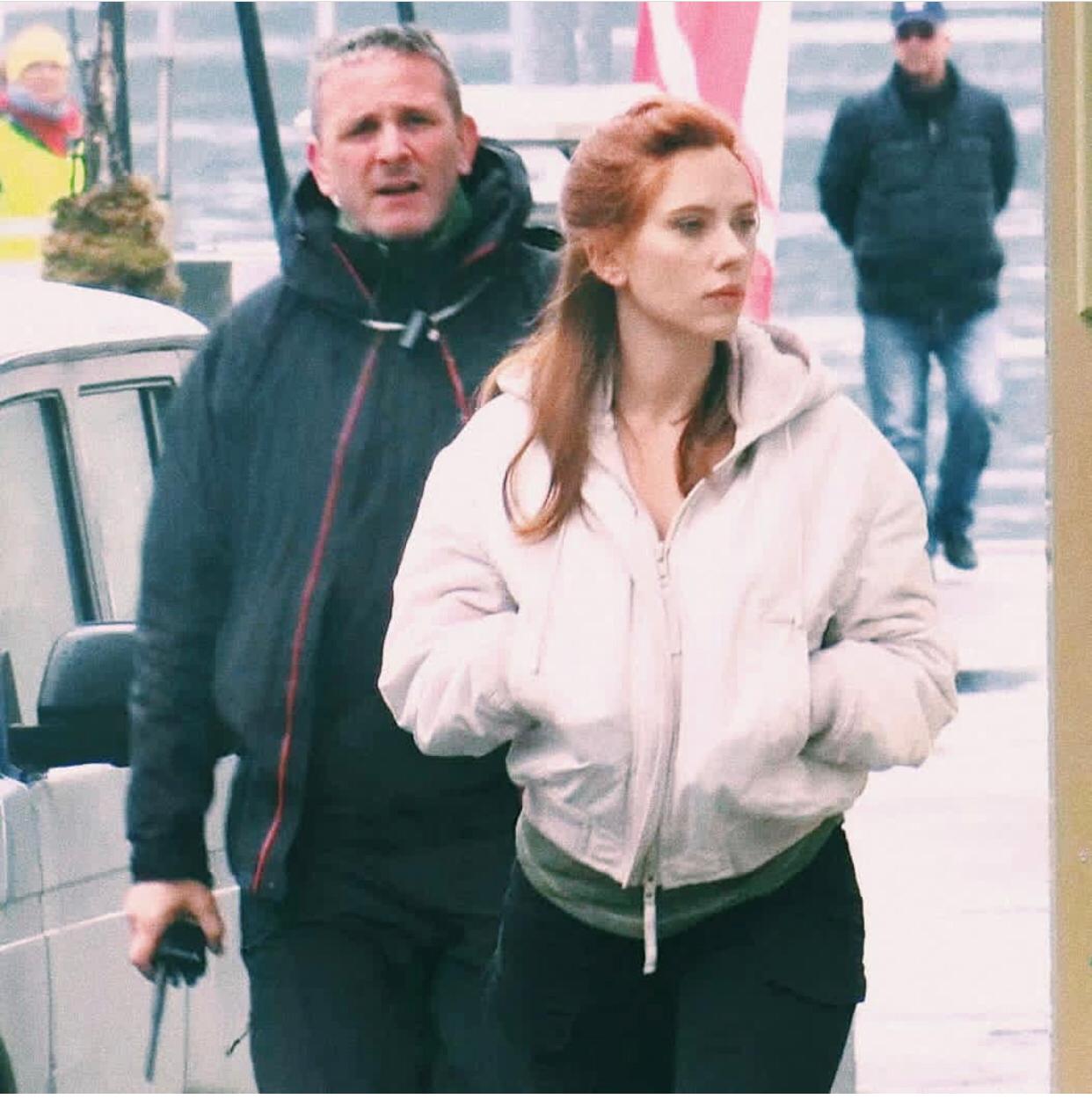 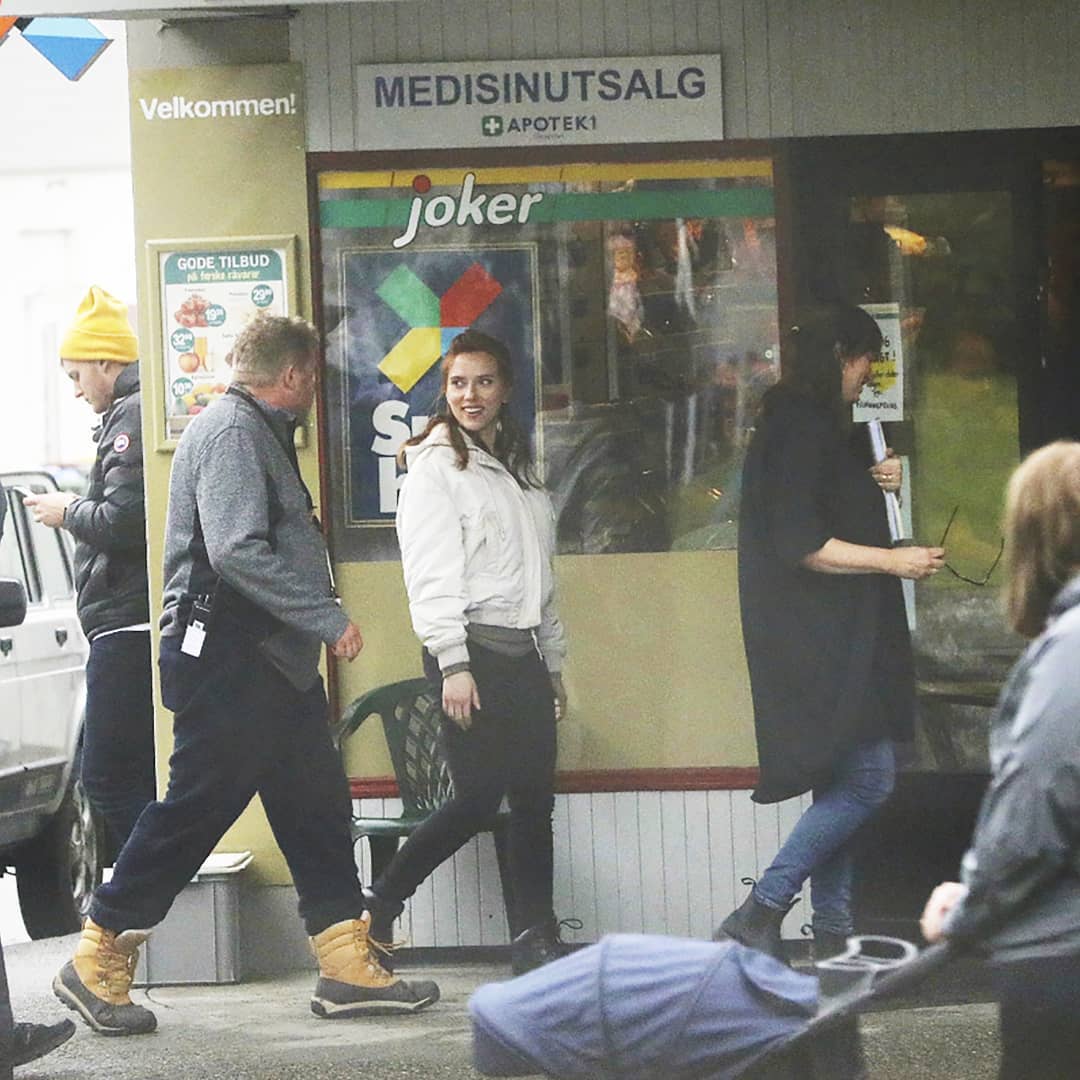 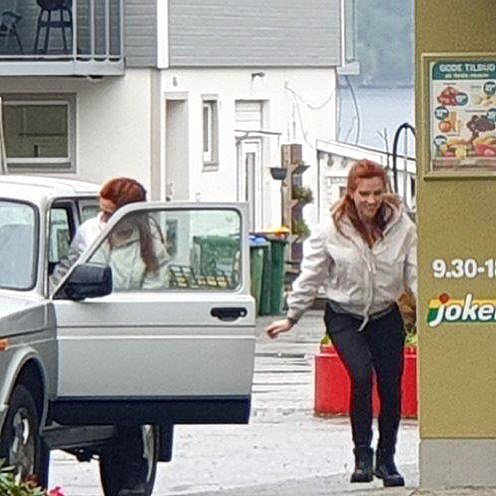 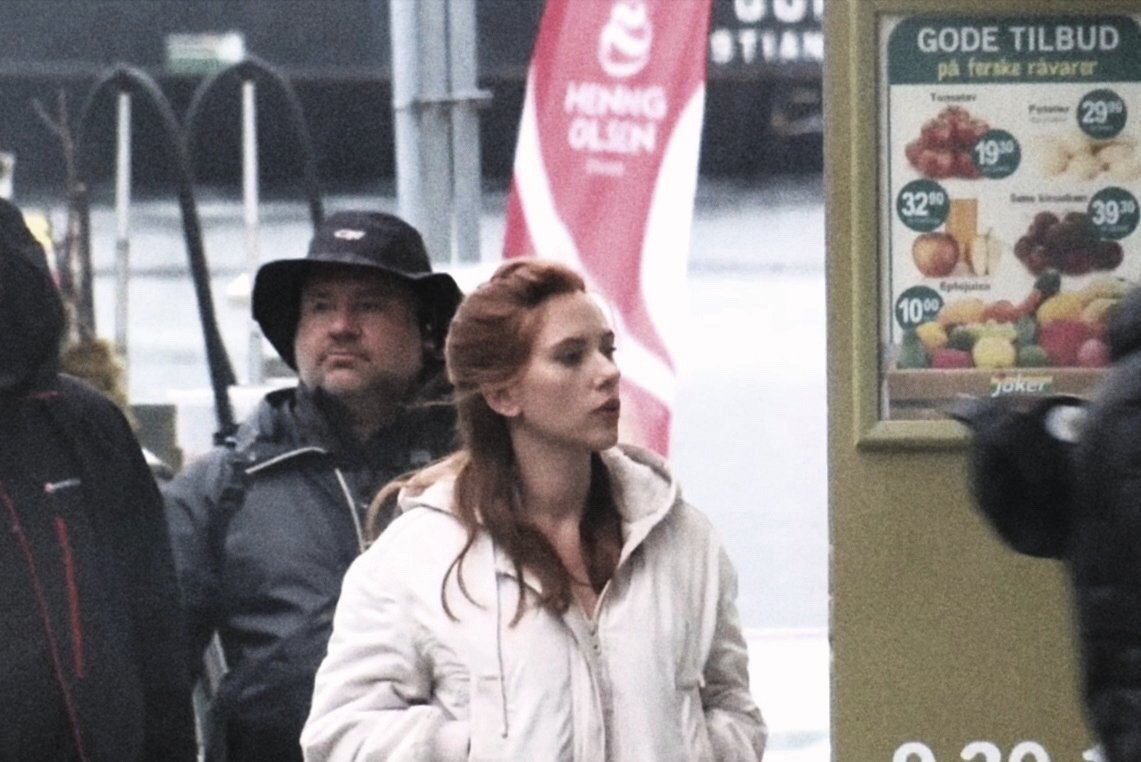 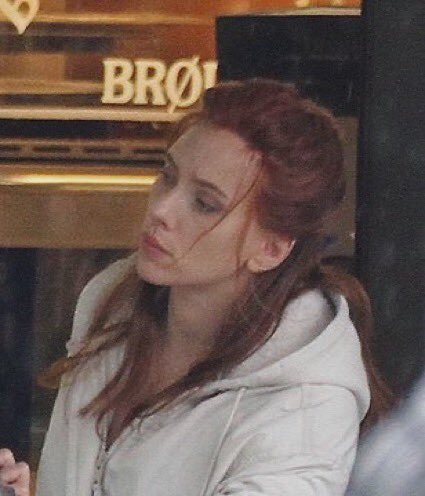 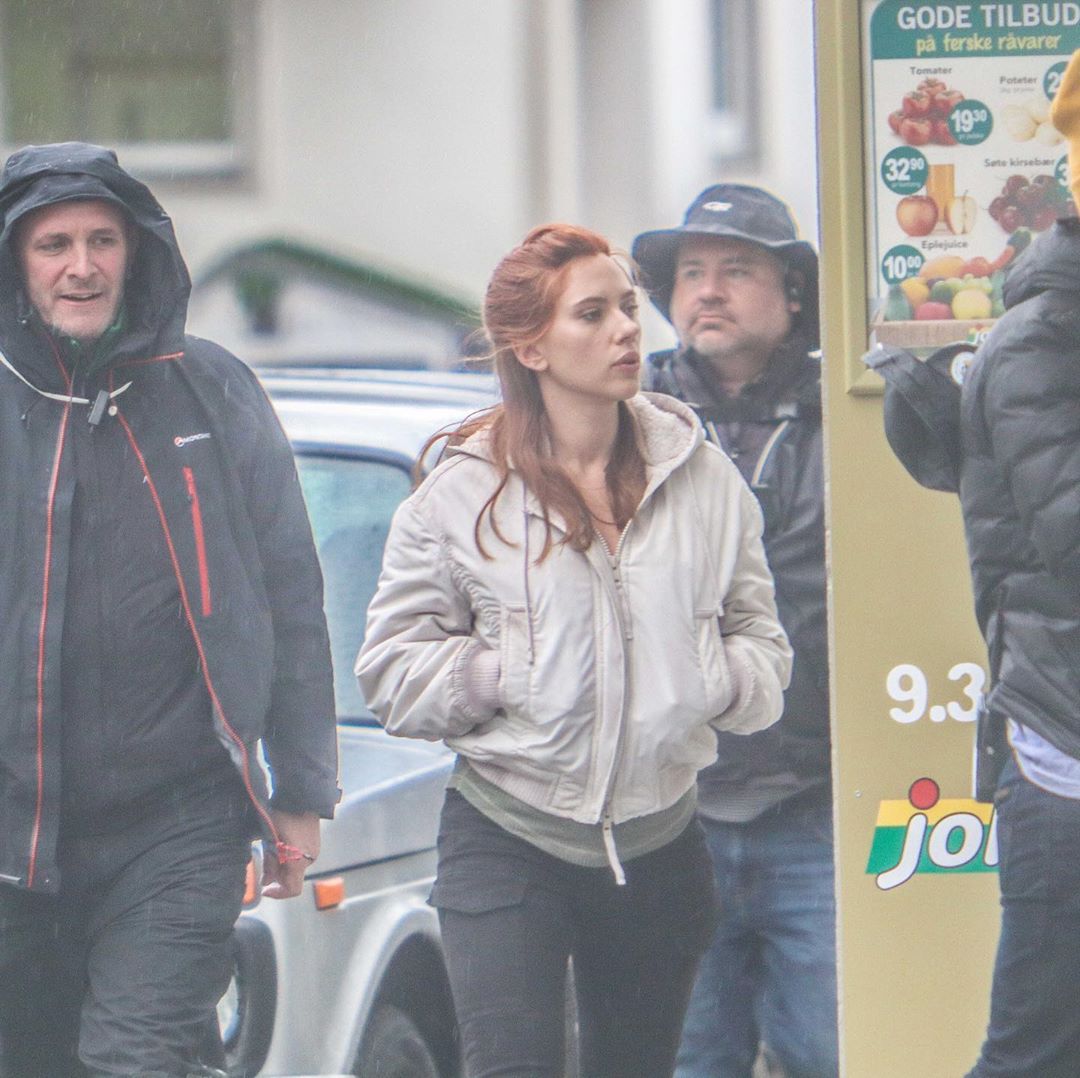 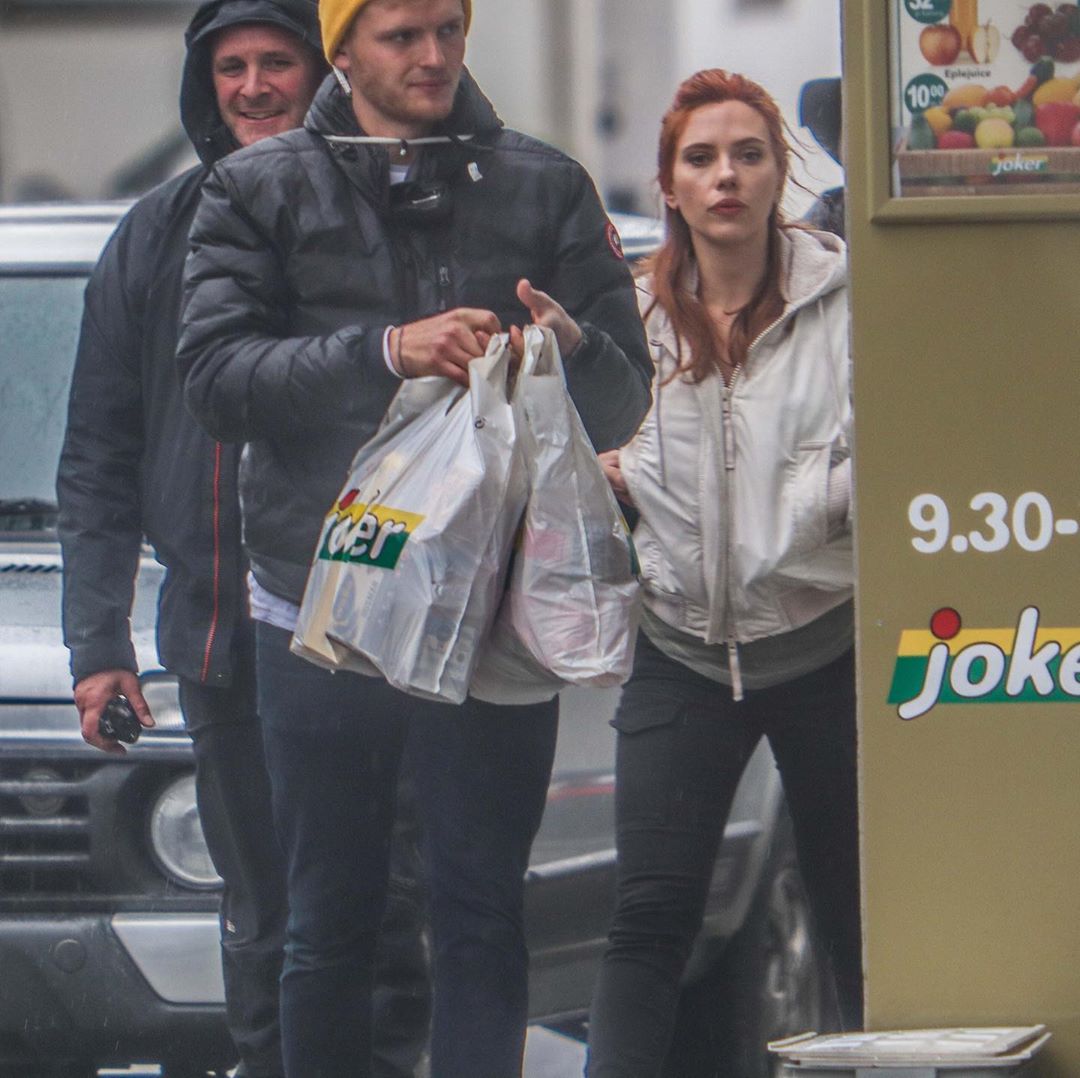 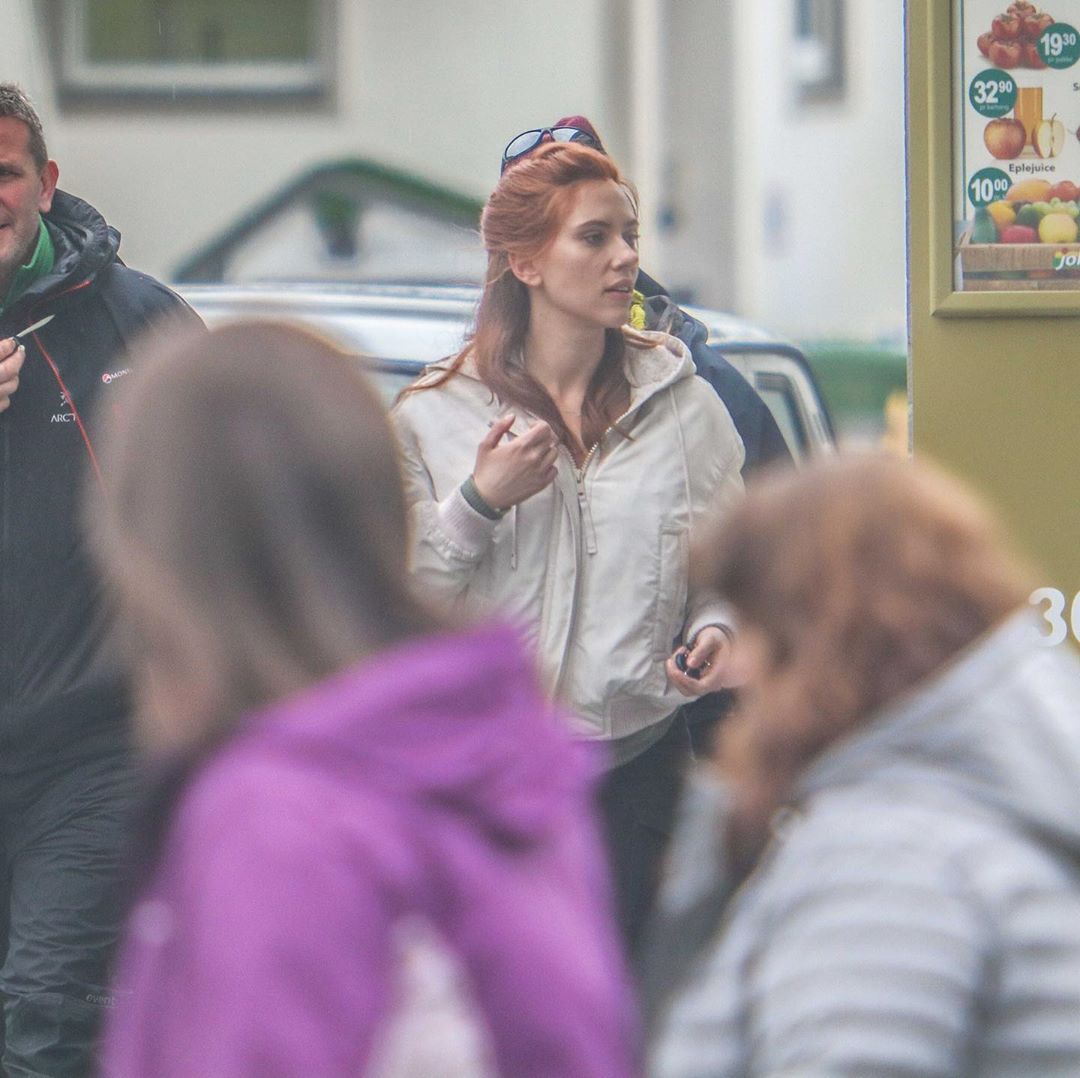 In addition to the set photos, some videos have also been spotted showing Black Widow filming a scene or two. The first of these shows them filming outside what looks like a restaurant or a bar (or could be something else). A shadowy figure seems to be keeping an eye on Romanoff’s movements until she enters the car. She then exits only to have the stuntwoman approach and take over the vehicle. A possible explanation for this could be the car undergoes an accident the moment Romanoff enters, signifying an assassination attempt on her life and post-production will ensure it seamlessly cuts between Johansson and her stunt double.

give this movie the best cinematography award already i certainly don’t give a fuck abt the fact that i haven’t seen this yet. natasha walking down the road and getting into her car? fucking poetic cinema give that an oscar pic.twitter.com/kUJMFlzxUB

Yet another video shows Scarlett walking down the road all happy in what looks more like the crew approaching the set rather than a scene from the film. This appears to be the video from which the majority of set photos appear to have been screencapped.

New behind the scene video of Scarlett Johansson as Natasha Romanoff. This is the SUPERIOR look sksks 🤧💗💗#blackwidow #NatashaRomanoff #ScarlettJohansson pic.twitter.com/1Lu91jW6WM

The scene being filmed does give the impression of it being set much before the MCU even began. But the hairdo makes it sound as if it’s set in the world between Infinity War and Endgame. That the streets are empty could once again point to either the production preferring it that way, with some background elements inserted later on, or it could indicate that this is a world after the snap, explaining why no one’s really around.

At this point, it’s way too early to tell what’s going on with the Black Widow movie, what with rumors of its setting complicating things further. As more set pictures emerge, things should start becoming at least somewhat clearer.

Black Widow is set to be directed by Cate Shortland and will star Scarlett Johansson in the lead role. Much of the movie’s cast, including the film itself remain officially unannounced, although that is expected to change at SDCC in July. For now, Black Widow is expected to release on May 2020.