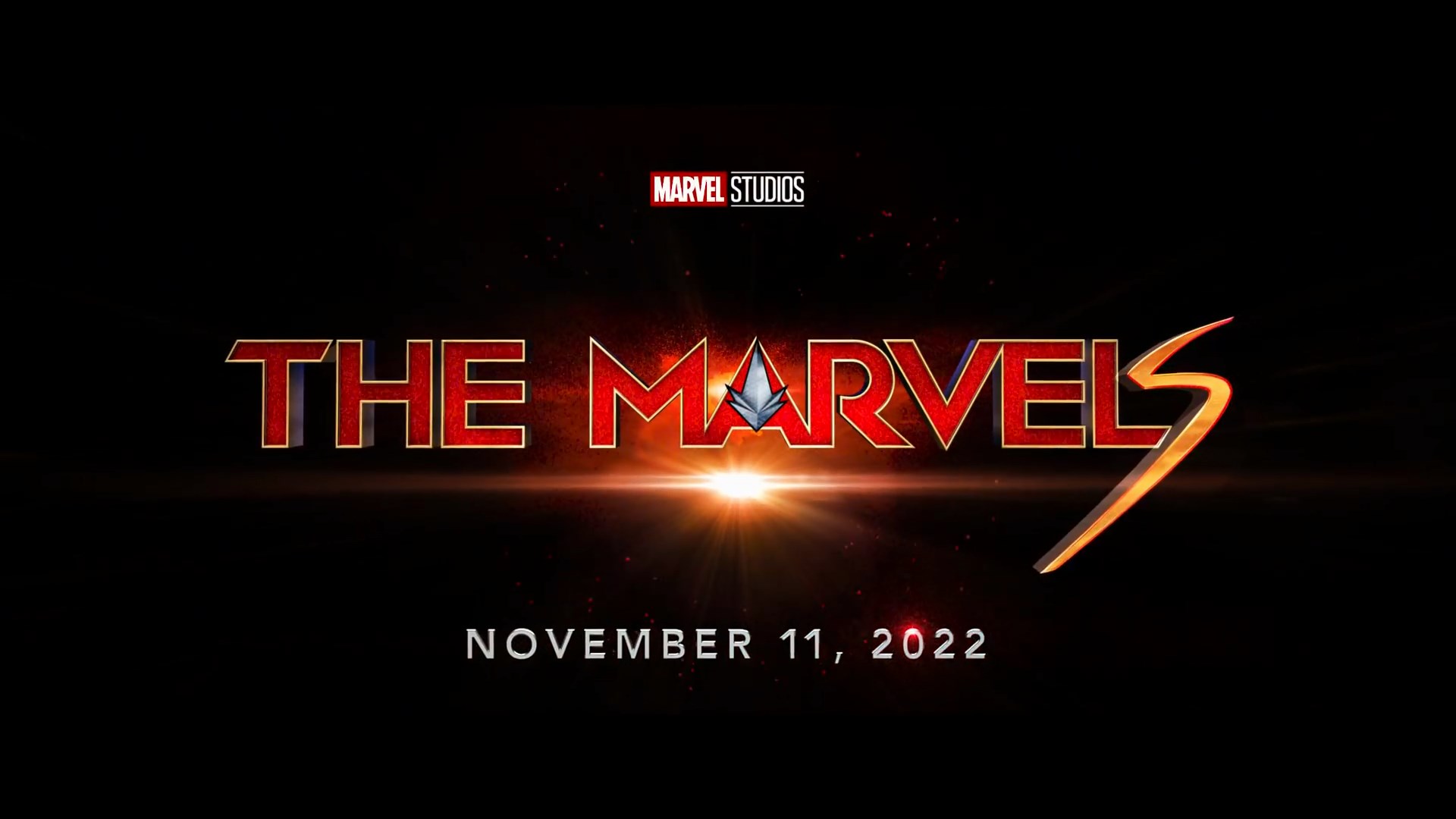 Marvel Studios made a slew of announcements baked into their movie celebration trailer. Among those was the presence of a movie titled Ms. Marvel. As it turns out then, Captain Marvel 2 is set to be titled The Marvels and will release on November 11, 2022.

The title makes sense if you consider both Carol Danvers, the original Captain Marvel, as well as Kamala Khan a.k.a. Ms. Marvel will be appearing in the film. Kamala in the comics is someone with shape-shifting abilities who comes to idolize Danvers. Her inclusion is interesting given that Marvel Studios is already developing a Ms. Marvel series and based on its timeline, it sounds like it could lead directly into the Captain Marvel sequel.

I fully expect this to be a recurring theme across MCU properties. Disney+ shows will often find themselves ending with a segue into the movies. WandaVision almost had that had the pandemic not thrown the timing off chaos. Let me know what you make of the announcement in the comments below.