The movie is as much a Nick Fury movie as it is a Captain Marvel movie. 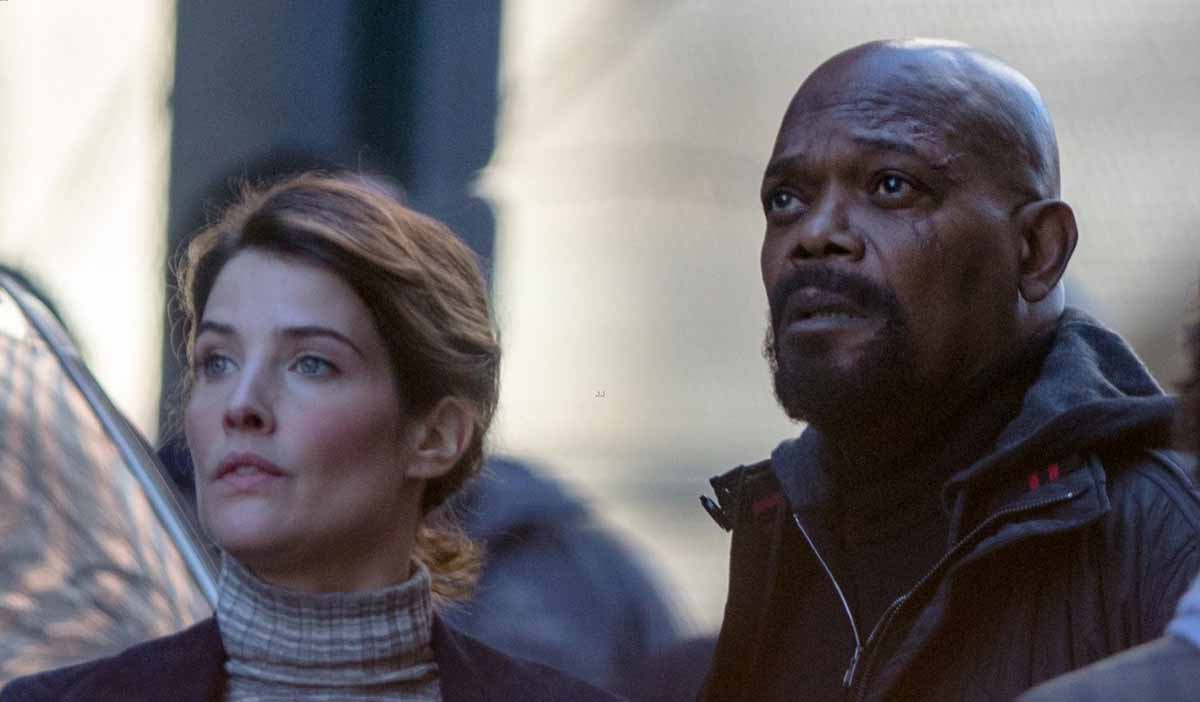 Last year, some elite media outlets were invited to visit the sets of Captain Marvel. The embargo on those set visits has lifted today, leading to a sudden outpouring of articles filled with information about the movie. There’s simply too much to unpack so we’re going to take it one step at a time, starting with our very own Nick Fury. According to both producer Jason Schwartz and actor Samuel Jackson, Captain Marvel will provide some form of origin story for Nick Fury.

The trailers and interviews thus far have conveyed the impression that Fury was a vastly different person in the older days. As Schwartz explains, the 90s was a time when S.H.I.E.L.D. presence was lower and less needed than it is now. “It’s the mid ‘90s, the Cold War is over, the war on terror hasn’t begun yet. It’s a little bit of a slow period for worldwide espionage,” he explained.

Jackson added that Fury was far away from the jaded, hardcore cynic he’s now become and we’ll get to explore that side of him extensively in the movie.

He’s not burdened by the weight of the world [and he hasn’t] come to resent the powers that be in terms of how they view the world and how they view what he does. They’re totally unaware of it right now. So his next challenge is convincing them that we do need to enlist people who have extraordinary gifts that can help us defend not just the country but the world.

The question pressing fan’s minds is, will that pager in Avengers: Infinity War be addressed in Captain Marvel? After all, if someone as strong as Captain Marvel existed in the MCU all this while, why didn’t Fury simply call her in the numerous opportunities he had in the movies thus far? Playing a little coy, Schwartz hinted that we could understand what motivates Fury to take the decisions he takes over the course of the movie.

I think we will understand over the course of these movies why Fury makes the decisions that he does. He’s always a mysterious guy and he always has his own reasons, but hopefully we can clarify some of that for the audience.

There’s a lot more info available about the set visits. You can check out the different articles or stay here as we bring you the best tidbits from all around the internet.

Captain Marvel hits theaters on March 8, 2019. Tickets are now on sale in the United States.