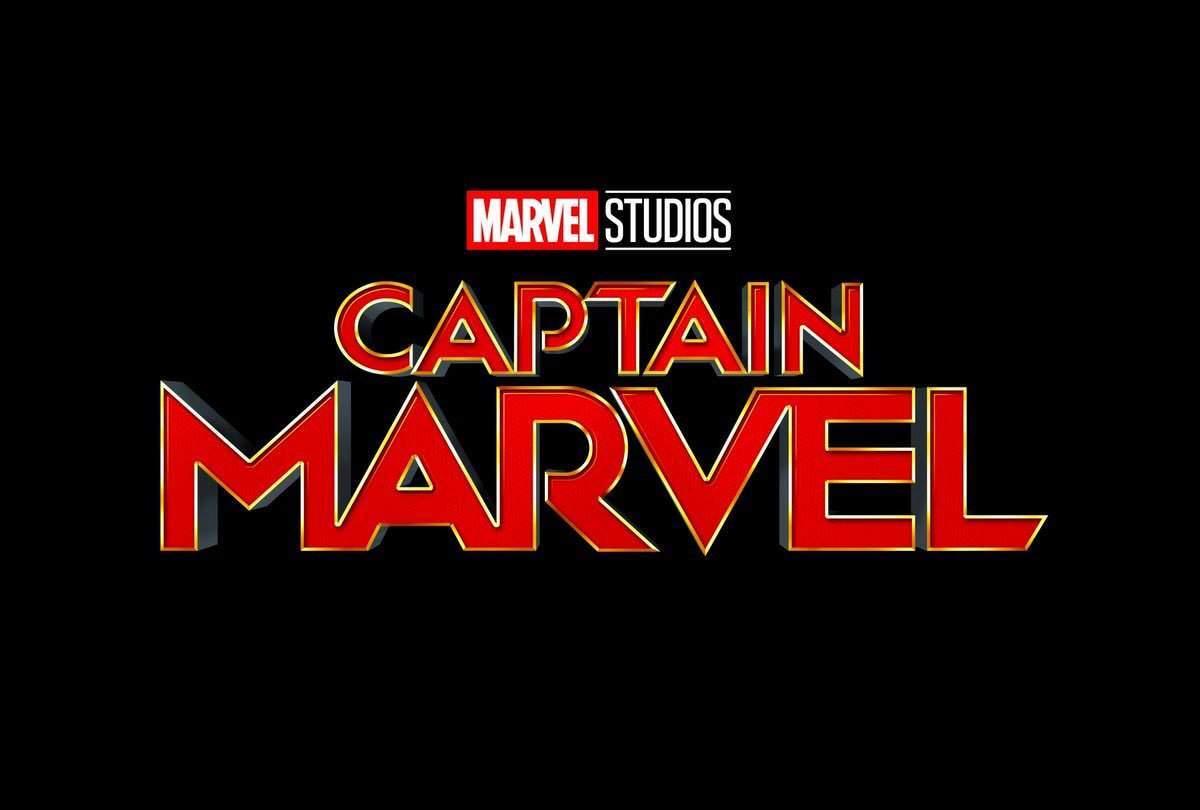 All those recent set pics giving us a look at Brie Larson suited up were enough indication that Captain Marvel has resumed filming. But if for some reason those weren’t enough, Marvel Studios has gone ahead and quashed all doubt by outing an official press release confirming the beginning of production on Captain Marvel. What’s more, Marvel has also confirmed the cast and there are some surprisingly familiar names in the roster of actors that make up the movie’s ensemble.

Marvel Studios confirmed through their statement that they’re filming Captain Marvel in Los Angeles for its intended release date of March 8, 2019. The studio even shared a picture of Brie Larson with 57th Wing Commander, Brigadier General Jeannie Leavitt from her trip to Nellis Air Force Base, Nevada where she had gone to prepare for her role as Air Force Pilot Carol Danvers. These seem to be taken from her visit to the Base at the beginning of the year when filming actually kicked off in secret (or not-so-secret).

Production has begun on Marvel Studios' #CaptainMarvel…@BrieLarson receives instructions from Brigadier General Jeannie Leavitt, 57th Wing Commander on a recent visit to Nellis Air Force Base in Nevada to research her character. pic.twitter.com/P3ZXvEguJQ

What’s really interesting is the confirmed cast list that includes ex-MCU members Djimon Honsou, Lee Pace and most of all Clark Gregg. For those unaware, Djimon Honsou and Lee Pace played Korath and Ronan The Accuser in Guardians of the Galaxy while Clark Gregg played the ubiquitous Agent Phil Coulson who’s had a rather complicated history with the MCU (spoilers ahead for The Avengers). After being stabbed by Loki aboard the S.H.I.E.L.D. Helicarrier, he was resurrected in 2013’s Marvel TV Show Agents of S.H.I.E.L.D. and has been carrying out operations while leading his own team in secret. In the show itself, he’s currently suffering from some form of incurable infection that may lead to his potential departure from the show.

The fact that Captain Marvel is mostly a cosmic adventure in the veins of Guardians of the Galaxy explains the return of Korath and Ronan. Also, with the movie set in the 90s, it is essentially a prequel to the events of Guardians of the Galaxy and could thus possibly shed some insight into Ronan’s past, perhaps even showing the murder of his father at the hands of Xandarians which led to him going all-out crazy and spitting in the face of the Kree-Xandar peace treaty. Coulson’s presence is significant largely because of the ongoing divide between Marvel Studios and Marvel TV. While the TV side has made numerous references to the film side, the movies haven’t responded in kind and most TV actors have largely been kept out of movies and their promotional activities. Gregg’s Coulson is literally the only character the two worlds share so it’ll be interesting to see if Coulson’s role in Captain Marvel will include any references to what he’s been through in Agents of S.H.I.E.L.D..

With Samuel Jackson, Ben Mendelsohn and Jude Law rounding off the cast and with a storyline that includes Marvel Comics’ most formidable foes, the Skrulls, Captain Marvel is shaping up to be one hell of a ride. Directed by Anna Boden and Ryan Fleck with a script from Geneva Robertson-Dvoret, the film comes out next year, right ahead of the finale Avengers 4. Here’s the entire press-release for your reading.

Carol Danvers soars onto the big screen with her own solo adventure, Marvel Studios’ “Captain Marvel,” on March 8, 2019!

Based on the Marvel comic character first appearing in 1968, the story follows Carol Danvers as she becomes one of the universe’s most powerful heroes when Earth is caught in the middle of a galactic war between two alien races.  Set in the 1990s, “Captain Marvel” is an all-new adventure from a previously unseen period in the history of the Marvel Cinematic Universe.

Get a glimpse of Brie Larson getting hands-on help from Brigadier General Jeannie Leavitt, 57th Wing Commander, on a recent trip to Nellis Air Force Base in Nevada to research her character, Carol Danvers, below!

With the release of “Black Panther” in February, Marvel Studios continued its unprecedented success. At the time of release, the film recorded the second biggest opening weekend of all time with $202 million and is on track to the become the highest grossing superhero film at the domestic box office. The film has grossed over $1.1 billion worldwide to date. “Black Panther” propelled the Marvel brand’s #1 domestic box-office opening streak to a record-breaking 19 consecutive films.