The movie is enjoying a healthy pre-release buzz. 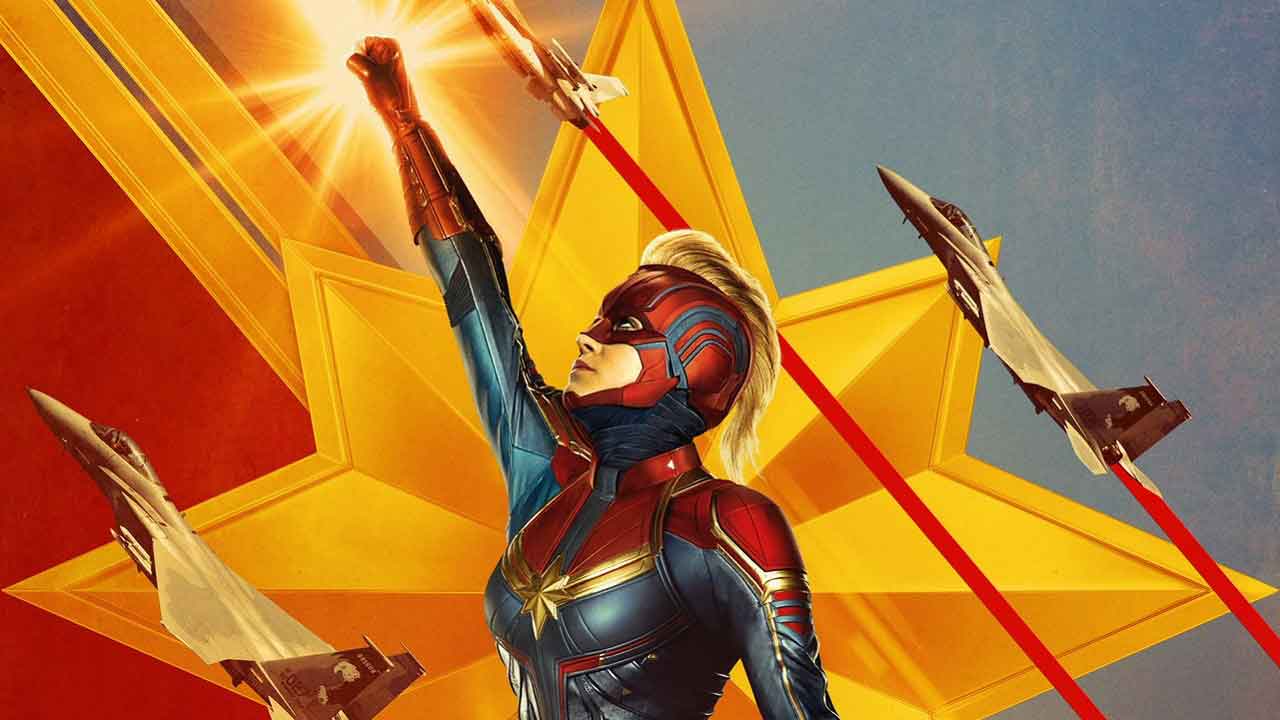 Captain Marvel could be off to a strong start if Deadline‘s estimates are to be believed. The Brie Larson starrer Marvel Cinematic Universe film is expected to pull in anywhere between $20 – $24 million from Thursday night previews, a number that Deadline says could be higher once Disney’s official estimates come in. This beats 2019’s best Thursday night opening so far, a record held by the recent How to Train Your Dragon installment. At this rate, Captain Marvel should have no trouble sailing to its $100 million+ opening weekend and might even have a shot at the far-off $140 million figure predicted earlier this year.

In terms of comparisons, Captain Marvel is right ahead of movies like The Avengers ($18.7 million), The Hunger Games ($19.7 million) Suicide Squad ($20.5 million). It’s however, still behind Marvel Studios’ own Black Panther ($25.2 million) and Captain America: Civil War ($25 million). None of these opened in March though; the closest competitor in that regard is Warner Bros.’ Batman v Superman that took in a mighty $27.6 million, a record that Captain Marvel is far behind as of this writing.

Captain Marvel is doing well on Rotten Tomatoes despite the recent controversy. Critics have been unaffected, resulting in a strong reception with 82% positive from 248 reviews, although a lot of reviews have been mixed to middling. In contrast, Wonder Woman stands at a 93% positive rating on Rotten Tomatoes from 417 reviews, even as its Thursday box-office was nearly half of that attained by Captain Marvel.

All things said, it’s going to be an interesting next few days. A huge draw for audiences to watch the movie is figuring out how Captain Marvel connects with Avengers: Endgame. With a wide release in over 4,000 theaters, Captain Marvel should enjoy a decent box-office run, until the summer movie season onslaught begins with Disney’s Dumbo and Warner Bros.’ Shazam.

Captain Marvel releases in theaters today, on March 8, 2019. Let us know if you’ll be watching it in the comments below and check out all news about the movie, right here on Appocalypse.