The Netflix star is the latest addition to the packed Spider-Man 3 cast. 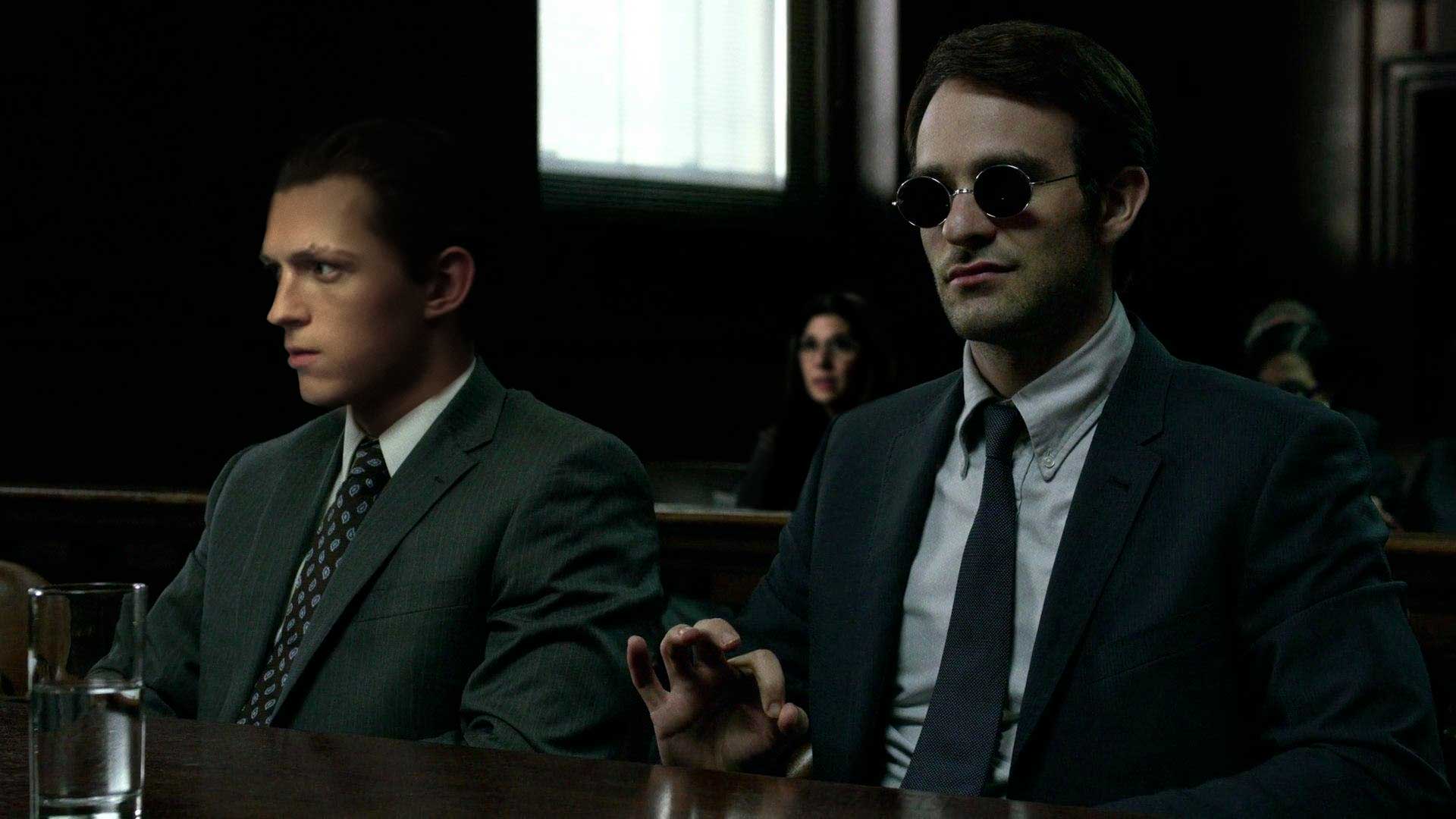 Charlie Cox’s Daredevil has been high on fan wishlists as someone who should make the transition to MCU movies. It looks like Marvel may have finally heard their prayers. Reports are coming out that Cox may be primed to reprise his role as Dardevil in Spider-Man 3. While the nature of his role is still unclear, he might end up playing Peter Parker’s lawyer.

This news, along with the return of Maguire and Garfield has set the internet bonkers with #SpiderMan3 trending pretty much all through the day. From being another installment that was set to be extra special with the presence of J K Simmons as J. Jonah Jameson, the movie has now become a cacophony of actors returning from various parts of the cinematic universe. Cox’s addition further cements Marvel’s position as a fan oriented company, one that carefully listens to what its fans wants and acts on it.

Ever since the Marvel Netflix shows were cancelled, fans have been lobbying to get the cast to join the movies. Back when we didn’t know the title of Avengers 4, and hadn’t seen Infinity War’s release, there were rumors that Daredevil, Jessica Jones, Luke Cage and Iron Fist could make their debuts in these movies. This didn’t come to pass but fans launched an aggressive #SaveDaredevil campaign that even received some support from Daredevil actors Charlie Cox and Vincent D’Onofrio.

There were some doubts about whether Marvel could even use these characters but the deals apparently stipulated that Marvel would not have the rights to use them 2 years until the cancellation. I also reported back earlier this year about rumors that Marvel could possibly be considering using Daredevil without bringing in Charlie Cox. Time has flown by pretty fast and given that Daredevil was cancelled in November 2018, the 2 year period was up last month. In all likelihood, this opened up the door to further discussions and led to this news trickling out.

Whether Cox will suit up as Daredevil remains to be seen and might be unlikely given the abundance of heroes already on board, he could most definitely play Matt Murdock, the lawyer that helps Peter Parker defend himself after Mysterio revealed his identity to New York citizens. I’m already salivating at the thought of cross-interactions such as Cox’s interacting with Maguire’s Parker and am beyond excited at the prospect of this movie coming together. Let’s just hope all of these bits actually do pan out and things don’t fail at the negotiation table.