Chris Pratt Positive Guardians Of The Galaxy Vol. 3 Will Happen 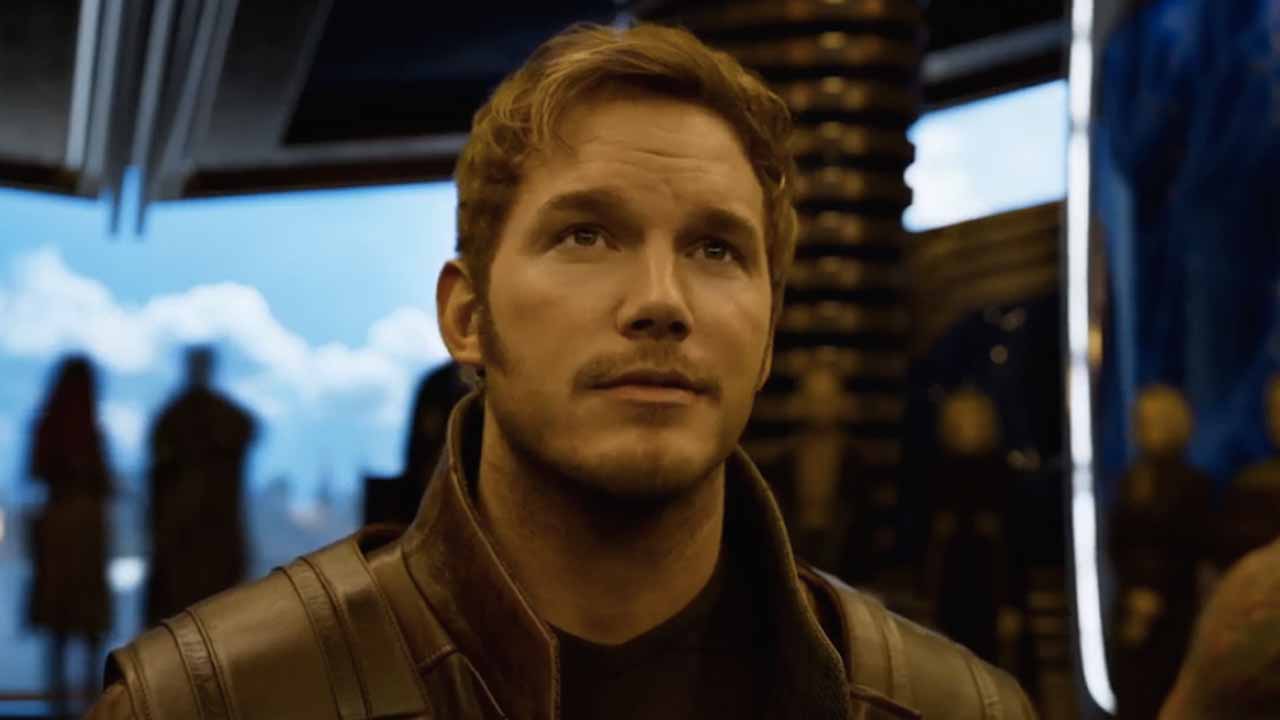 Chris Pratt is set to voice Star Lord in the upcoming Lego Movie 2 releasing this month. At the premier of the movie, Variety asked Pratt point blank whether Guardians of the Galaxy Vol. 3 will happen, to which Pratt optimistically replied with a firm, “Yeah, it will happen”. When being pressed further with specifics, especially if James Gunn will return, Pratt expressed enthusiasm in wrapping up the trilogy for the fans and hoping for the best.

I promise there’ll be a third movie, I don’t know exactly what that’s going to look like, but I know everyone on board is just eager to give the fans what they want and wrap up a trilogy in a meaningful way. We’re still circling the city of Jericho, I like to say.

Guardians of the Galaxy Vol. 3 was once planned for a May 2021 release, until director James Gunn got caught up in a controversy over tweets aging several years old, resulting in his being sacked from the project. The director has now been picked up by DC Comics for their upcoming Suicide Squad movie. A lot of people have expressed support for James Gunn to be brought back, including the cast of Guardians of the Galaxy themselves. Recently, Kevin Feige himself was hopefuly that a Guardians 3will happen, although declined to divulge any specifics.

Guardians of the Galaxy Vol. 3 is currently without a release date.