The Guardians Of The Galaxy star flies in Australia next month to shoot. 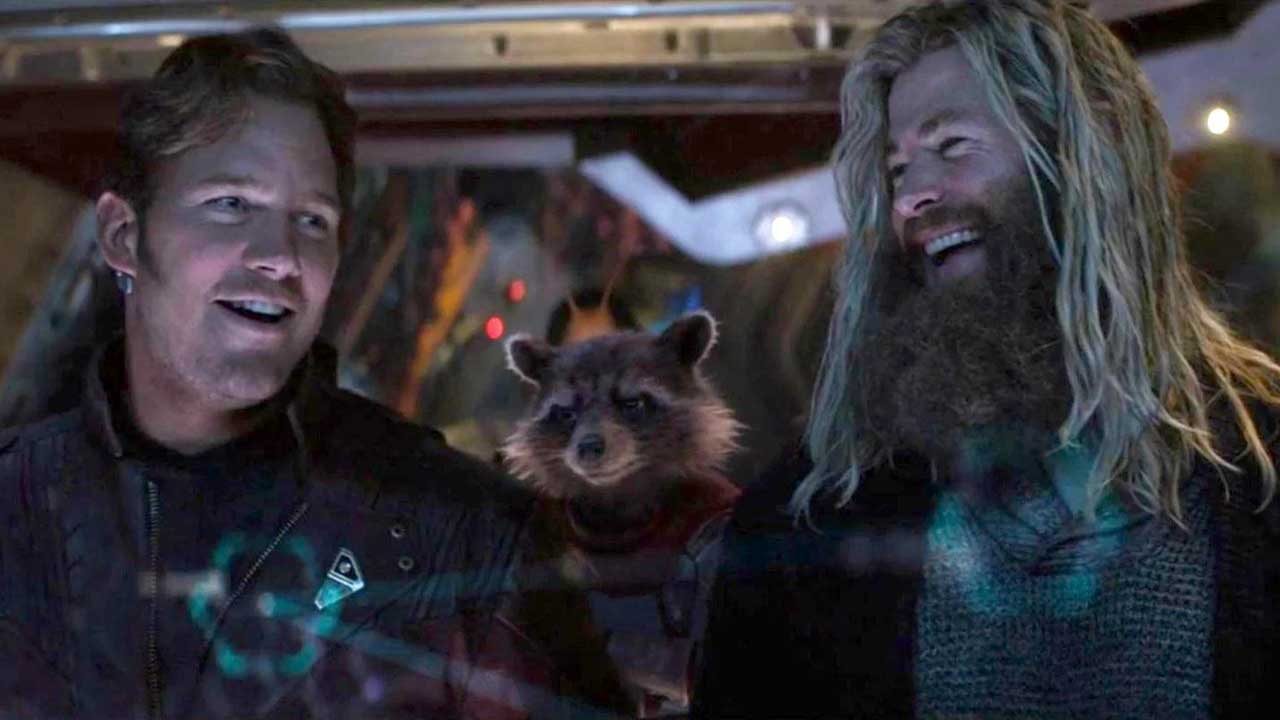 Ever since fans got a tease of their chemistry in Avengers: Endgame, they’ve been wondering if Chris Pratt and Chris Hemsworth will team up. Speculation has been rife that they will – either in the Guardians series or in Thor. In a live stream yesterday, Pratt basically confirmed that he’ll be making an appearance in Thor: Love And Thunder. And by all accounts, it’s not going to be a mere cameo.

During the stream, Pratt revealed to fellow co-star Tom Holland that he’ll be flying to Australia next week to begin filming on Thor: Love And Thunder. An awestruck Holland responded with, “Did you just say you’re going to be in Thor?” Pratt replied rather nonchalantly, “Yeah. Am I not supposed to say that?”

Whether we knew it or not, now we know.

Filming on Love And Thunder was once slated to begin in August 2020. That was pre-COVID of course. With the film being delayed from its February release date to a more tempting May 6, 2022, it now holds the coveted Avengers spot. Naturally, Marvel Studios would want to pull no stops to ensure it’s a resounding success, as is evident with their inclusion of Chris Pratt and Christain Bale in the cast.

With principal photography kicking off next week, hopefully we’ll get our first look at some set photos.