The veteran actor is in talks to join Marvel’s Thor franchise. 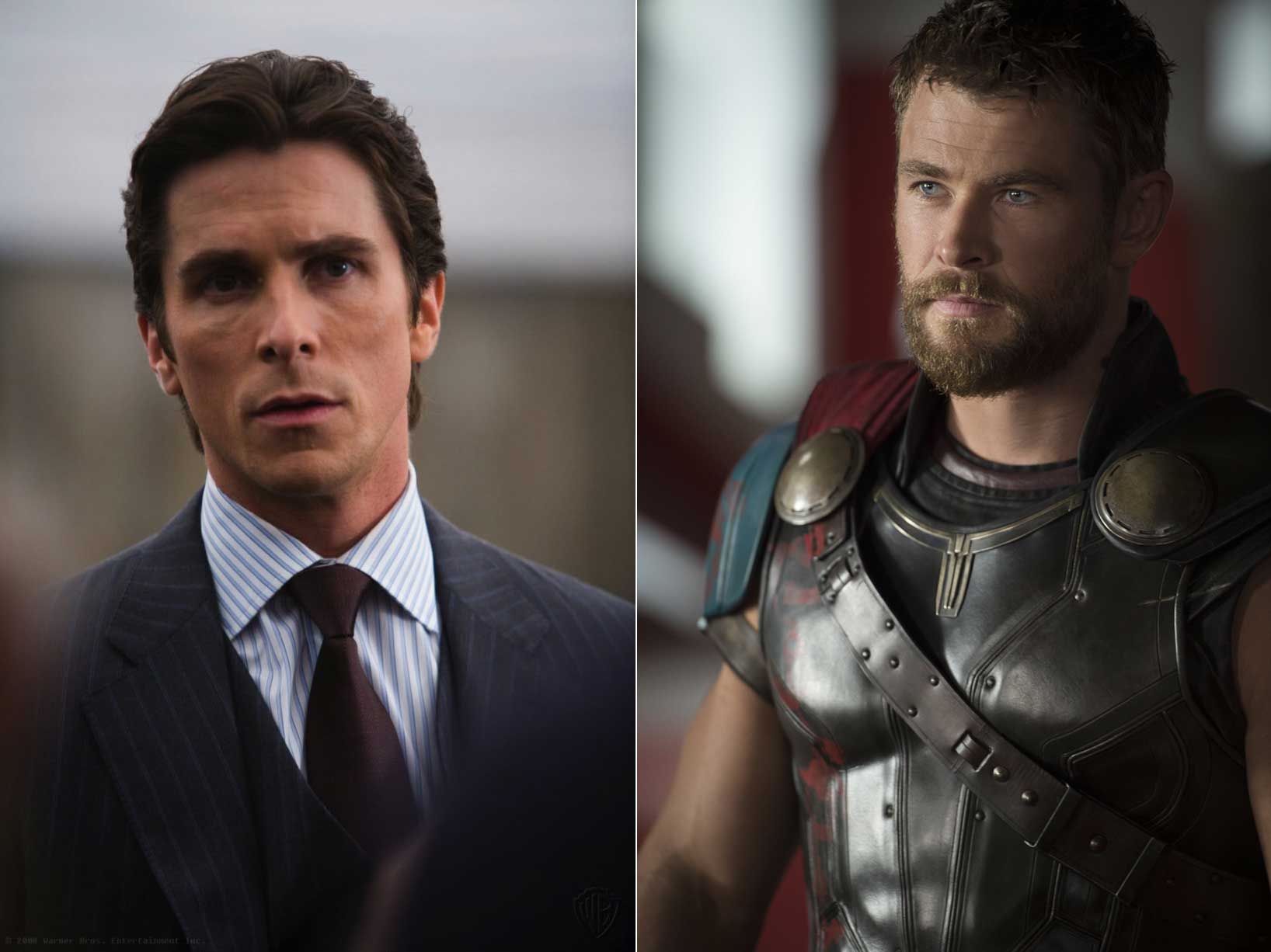 Christian Bale is reportedly in talks to join Thor: Love And Thunder. The scoop comes from Collider as an exclusive so it’s definitely got some weight to it. While no details are available on who he could be playing, we can speculate knowing Bales’ filmography that it’ll most likely be a one-off role. Which means it’s highly likely Bale could play the movie’s villain, set to appear only in Love And Thunder.

Waititi had previously confirmed the film would shoot in Sydney, Australia. Yesterday, he offered an update on start of filming, which is set to begin in August. This is of course contingent on the wildfire situation resolving by then, on which Waiti also commented, calling it “absolute chaos”.

Thor: Love And Thunder is set to be directed by Taika Waititi and will feature returning players Chris Hemsworth, Tessa Thompson and Natalie Portman. The latter’s return was announced at SDCC 2019 to much applause and surprise. Waititi looks to tackle Jane Foster’s turn as Thor from the comics, for which Portman has apparently begun preparing.

Thor: Love And Thunder will release in theaters on November 5, 2021.