Is Christopher Nolan Secretly Working On A Howard Hughes Movie?

The veteran director’s silence on his next project has left the door open to some educated guesses. 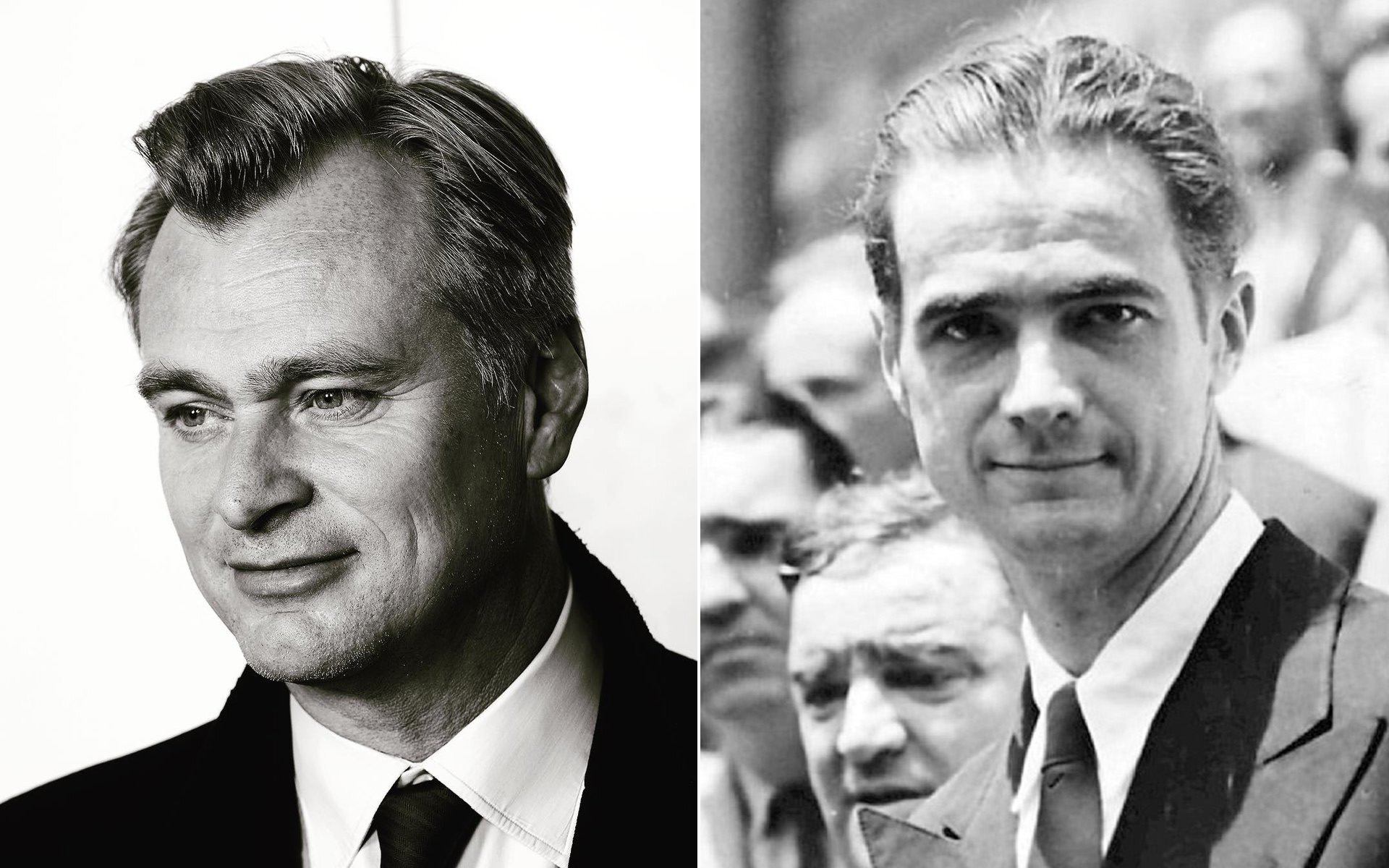 One of Hollywood’s most acclaimed and revered modern-day directors, Christopher Nolan has been largely silent on his upcoming movie project. The director usually collaborates with film studio Warner Bros. and churns out one film every 2-3 years. Ever since his last movie Dunkirk came out in theaters in July 2017 however, there has been no word on what he’s working next, which leads me to conclude whether he’s circling back to his Howard Hughes script?

Now for those not in the loop, here’s some background. Nolan had written a script based on the life of Howard Huges as early back as last decade. He call it the best script he’d ever written and saw Jim Carrey as the perfect man to play the role of the eccentric billionaire. There was a close race between his version and that of Martin Scorcese’s starring Leonardi DiCaprio. Eventually, Scorcese won the race and The Aviator released in 2004, becoming the movie most widely associated with Hughes in Hollywood. Nolan’s interviews back in 2011 showed the promise that this Howard Hughes biopic could be his next movie after The Dark Knight Rises, showing sides ot the character that are as yet untapped.

Post Rises however, Nolan went on to make 2014’s Interstellar and 2017’s Dunkirk, both receiving great critical reception and meeting with commercial success. Around December 2017, talks about the Howard Hughes script resurfaced in an interview with BAFTA. At the time, Nolan largely played coy with giving away details about what his script entailed about the movie, even strongly suggesting he might want to make it someday (explaining his hesitance in discussing the script openly). Here’s his quote to BAFTA on the matter.

Well, I don’t know, how much you know about Howard Hughes but he’s sort of.. I mean he’s just a fascinating character, his history is fascinating and he’s, I mean, let me put it this way, a lot of what, I put into my Howard Hughes script, that I do hope to make one day so I don’t want to say too much about it.

And since then, nothing. The director was there briefly in India last year to screen Interstellar and Dunkirk on 70 mm IMAX (read my detailed account of his visit here) but nothing has been heard about his next movie at all. Assuming his timeline of making films, he would probably be looking at starting principal photography on his upcoming film sometime this year, which means if he really is working on the Hughes biopic or something else, we should hear about it in the next few months.

There have also been whispers that Nolan is being considered for a James Bond movie. With the upcoming untitled Bond 25 possibly being the last in the series before a reboot is in place, Nolan could be roped in to give the franchise a boost, just as it happend with Batman. And with the character’s British origins which Nolan shares, he’s widely regarded as the best candidate for the job, a director who can bring a sense of groundedness to Bond similar to what Casino Royale achieved in 2006.

Unfortunately, there’s no official word on what he’s working on. We can only hope to learn about it soon enough. Personally, I’d love it if he’d actually consider his Howard Hughes movie. Meanwhile, let us know what you think Christopher Nolan’s next film should be in the comments below.