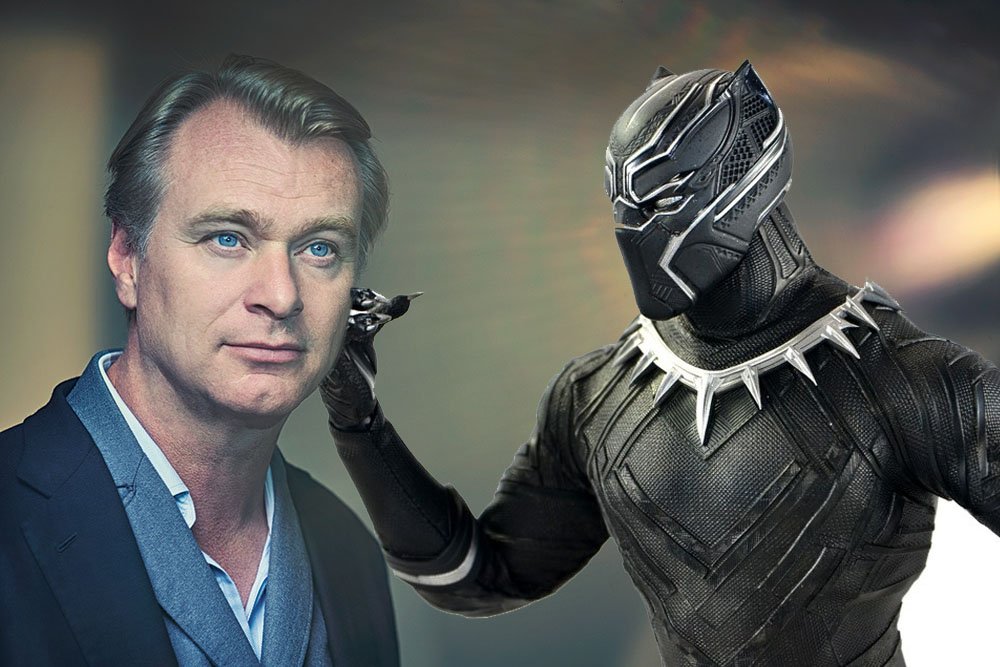 The Academy Awards for 2018 may have concluded but Oscar fever is still high among film aficionados. Guillermo Del Toro’s The Shape of Water and Christopher Nolan’s Dunkirk were the top winners at the awards show this year, taking home 4 and 3 wins respectively (you can check out the complete list here). It’s barely been a day or two since the ceremony concluded and yet, talk has actively begun about next year’s potential nominees. And one name that’s being thrown more often than not is the recently released and highly praised Marvel Studios’ Black Panther, which has now found another supporter in veteran director Christopher Nolan.

Deadline reporter Pete Hammond got a chance to not only attend the ceremony but chat with a few celebrities behind the scenes. Among those he spoke to was Christopher Nolan and while the two discussed his three wins, talk soon shifted to speculating about next year’s nominations. That’s when Nolan revealed to Hammond that he believes Black Panther should be a Best Picture nominee at next year’s Oscars. While the article doesn’t quote him directly, this is Deadline we’re talking about and as far as news sources go, they’re among the top most reliable ones out there.

Christopher Nolan supporting a superhero movie is interesting, considering the only superhero movie that came super close to securing a Best Picture nomination was his own The Dark Knight. At the time, it was widely believed that it lost out on the nod due to the Academy’s limitation of having only 5 Best Picture nominees. Such was the furor surrounding that movie’s snub that the Academy revised the number of Best Picture nominations allowed from 5 to 10 next year. However, no superhero movie has since come close to securing or perhaps even deserving a chance to be nominated for this prestigious category as The Dark Knight was. Sure there were whispers about such movies as The Avengers or the more recent Wonder Woman and Logan being potential contenders but none have made the cut. Logan in fact was indeed nominated for Best Adapted Screenplay which in itself was a rare honor bestowed upon superhero movies; the fact that comic book adaptations were indeed considered as legitimate adaptations by the Academy is cause for rejoicing among the superhero fan community.

Of course it won’t be easy since getting a nomination is possible only if at least 5% of the ballot voters (about 300 votes) agree that Black Panther deserves a nod. Marvel Studios News has a great breakdown of what it could take for the movie to be nominated which you can check out through this link. Regardless, Disney is intent on mounting a strong Oscar campaign for both Black Panther and the upcoming Mary Poppins Returns. We’re not sure about the latter but we certainly believe Black Panther could have a solid chance of getting nominated.

Are you excited about Christopher Nolan predicting a Best Picture nod for Black Panther? Or do you feel the movie is way too overrated to deserve such fame? Let me know your thoughts in the comments below.