Tenet Critic Reviews Are In: Nolan Fans Will Love It

Critics heap praise on the film’s ambitious scope although a few were left scratching their heads. 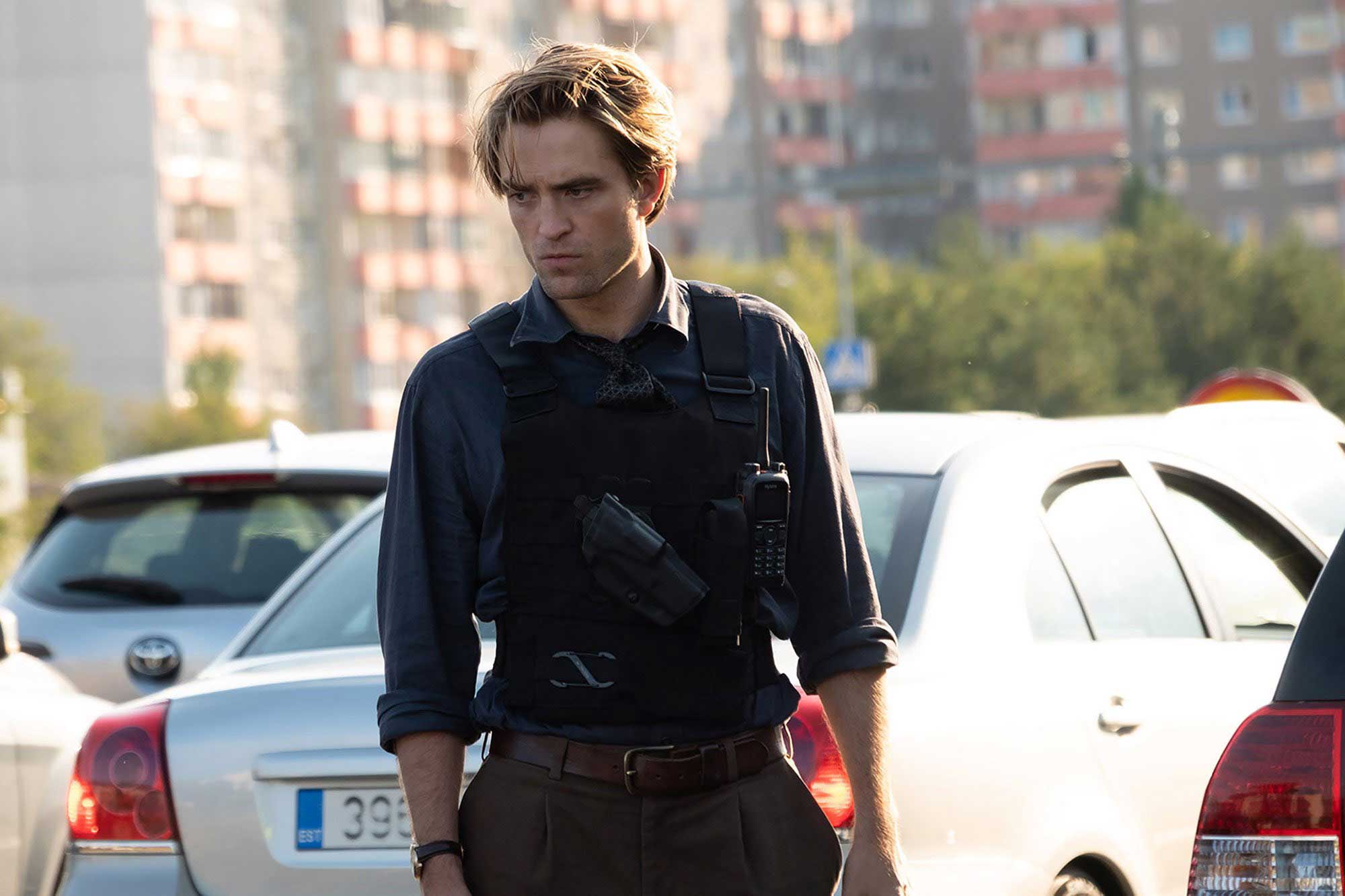 Christopher Nolan’s Tenet has finally screened for the critics. It was a moment that we thought would never arrive in 2020 after the continuous back-and-forth around its release date, with Warner Bros. shifting it every few days. Now that Tenet looks set for a staggered worldwide release, with the studio having fully embraced the model, the first critic reviews are in. With the embargo lifted today, critics have posted mostly spoiler-free reviews of Tenet although I’ll refrain from reading any of those for fear of getting spoiled.

Tenet currently sits with a Rotten Tomatoes rating of 88% from 30 critics with an average score of 7.2 indicatve of a Certified Fresh rating, although the site states it’s too early to arrive at a consensus yet. On Metacritic, it similarly scores 71 with the same conclusion. Critics have showered praise on Nolan’s handling of ambitious action sequences as well as the scale and scope of the plot with the usual Nolan shehnanigans. Some state that it’s his most Nolan-ish movie ever, comparing it favorably to 2010’s Inception (which fans speculated it could be a secret sequel of) and its definitely something that Nolan fans are going to love and devour.

The positive reviews also praise the performances of the leads – mainly John David Washington, Elizabeth Debicki and Robert Pattinson. Pattinson’s portrayal has been cited as “deep”, “subtle” and “witty” with critics calling him “charismatic”, “charming” and “cheeky” while also wishing he had more screen time.

Here are some of the non-spoilery positive reactions. Read the full reviews at your own risk though:

On the other hand, the few that complained about the movie mostly have issues with its complicated storytelling. Some outright admitted that they simply couldn’t follow or keep up with the narrative and consequently, found it to be a jumbled mess. Others cited the lack of characters you can empathize with, stating that the action, spectacle and kinetic pace are the only aspects that hold up.

At this point, it’s futile to defend or bash the movie as audiences since it isn’t really out yet. If Nolan’s narrative complexity is indeed driving critics crazy then perhaps we’re not wrong in believing that this is truly something his fans would not only appreciate and dissect but adore.

As for me, I’m going to try and tread cautiously on those Tenet reviews. There’s still a fair bit of material I can cover without exposing myself to spoilers but once the movie releases internationally, it’s going to be tricky to avoid social media or the internet and abstain from an accidental exposure to Nolan’s next creation.

Tenet releases in the United Kingdom on August 26, 2020 and in the United States on September 03, 2020. It will roll out globally across other markets as and when movie theaters open.