The film is slated to undergo a two-week shooting schedule in the country. 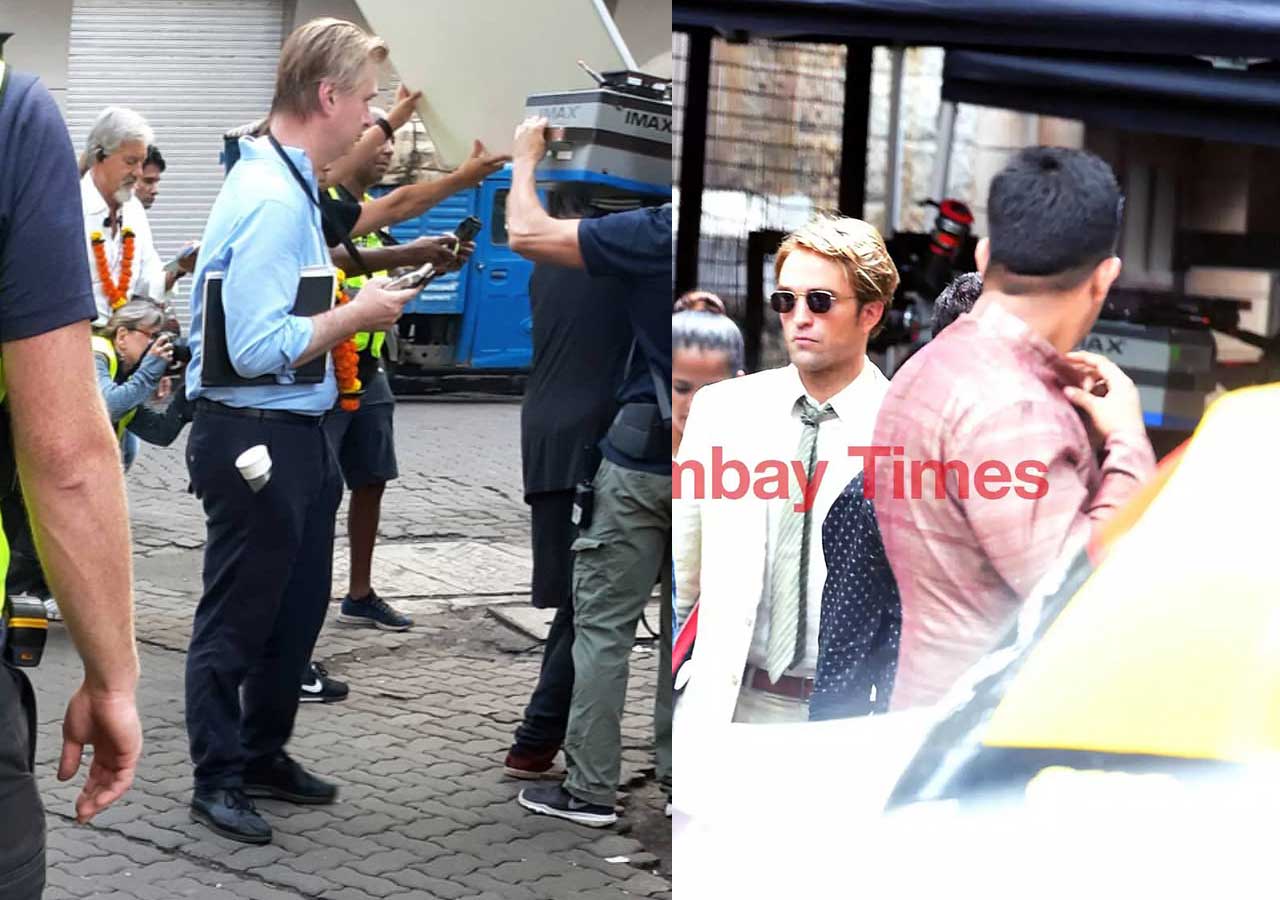 Christopher Nolan has arrived in Mumbai, India. The veteran director is here to shoot his event film Tenet evolving from the world of international espionage. Nolan has planned a two-week shooting schedule in the city and will stay here until the end of this month. Also arriving with him are stars Robert Pattinson and John David Washington who were snapped by a fan at Mumbai’s Chhatrapati Shivaji International Terminus.

Curiously, the fan named Vikrant Patankar was perhaps the only one who spotted these high profile celebrities. In a subsequent statement to Bombay Times, he explained, “I was the only one who landed at the airport, hoping to see them. I waited for an hour but it was worth it as I not only got an autograph from Nolan, but also clicked pictures with his director of photography Hoyte Van Hoytema and actors Robert Pattinson and John David Washington. Surprisingly, they took the general exit and not the VIP one at 7:40 AM. It was strange that no one recognized them and they walked out without any fuss”.

Subsequently, the crew put up a mini-restaurant set right in front of the Gateway of India. The set is still standing and most likely Nolan will film some sequences there. Here are a few snaps from the set, sourced online; security is airtight and I’m told incredibly difficult to get pictures clicked.

Early this morning, filming commenced in South Bombay. Once again, set photos have been abysmally slim, perhaps partly due to the weather playing spoilsport, partly due to what looks like the general media’s lack of interest in covering Tenet and partly due to the high security surrounding the place. From Nolan’s click, it does look like they’re filming around the Colaba Market and Colaba Causeway areas; the tiling on the ground is reminiscent of the former, though the images offer such a small field of view that it’s difficult to decipher the surroundings and make some educated guesses.

Additional set photos have been captured that show Robert Pattinson decked in a suit as well as Christopher Nolan taking a dingy. The images were snapped by Bombay Times who reported that the shoot began in the wee hours of the morning, at around 4:00 AM and continued all the way until 7:30 AM. The shoot resumed in the afternoon with Dimple Kapadia and the newly constructed set near the Gateway of India.

As of now, Nolan intends to stay in Mumbai for the remaining two weeks so hopefully, some more high quality set photos should pop-up. Earlier reports suggest he intends to choose a high-octane chase scene in the streets of Mumbai, something that should be fascinating to see. Based on the faint daylight, I’d reckon they’re shooting early in the morning to avoid having to deal with the hassle of the general Mumbai crowd.

It’s been awfully quiet with Tenet but that doesn’t mean that the film’s gone underground. Tenet received a surge in coverage when a surprise trailer made it to theaters with the Fast & Furious spin-off Hobbs and Shaw, then consequently leaked online in high-resolution. The teaser is yet to be released officially on YouTube by Warner Bros., and at this point, I doubt it ever will be. Meanwhile, Tenet continued filming around Denmark where some set photos made their way online, although the bulk of set pictures came from the movie’s shoot in Estonia in about July, including what looked like some ambitious action sequences.