The actress’ manager explained how she bagged the coveted role.

Christopher NolanMoviesTenet
By Divij Sonak On May 25, 2019 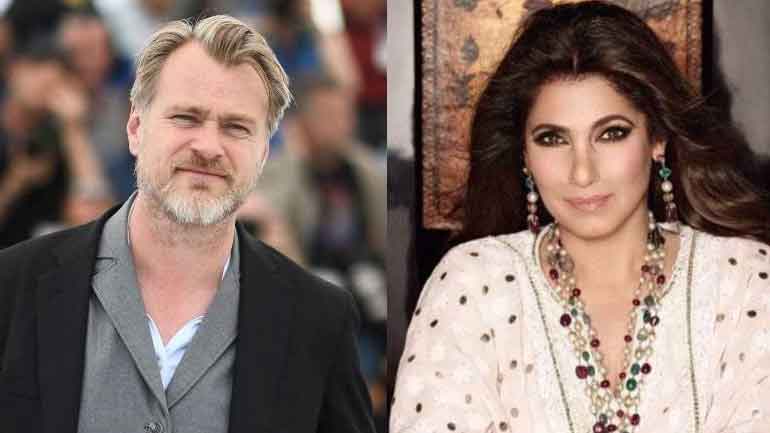 Christopher Nolan’s next film suddenly exploded two days back when Warner Bros. issued a press release revealing its name and other details. One particular bit of info caught up with Indian audiences though. Aside from the fact that Tenet will film in India, Bollywood actress Dimple Kapadia has landed a role in the movie. The nature and size of the role notwithstanding, Kapadia’s foray into Hollywood with a Nolan film was regarded as big news in the Indian film industry.

While Kapadia herself has yet to open up about the role, her manager explained how Nolan and co chose her for the film. Apparently Nolan saw some footage of Kapadia’s work which left him quite impressed. Kapadia then had an audition tape shot and sent to the director and his team through her manager, which further convinced Nolan that she was right for the part. The auditioning experience was kind of a new thing for Dimple, having never given auditions previously. Her manager sat her down and talked her into the process, explaining how important it is in Hollywood productions to help the studios assess talent.

Kapadia’s casting probably stemmed from Nolan’s decision to shoot at least some sequences of Tenet in India. Together, the movie should be looking at India as a sizeable market and coupled with Nolan’s visit to the country last year, should bode well for Tenet‘s box-office performance in India already.

Tenet releases in theaters on July 17, 2020. It will be distributed by Warner Bros. Pictures.