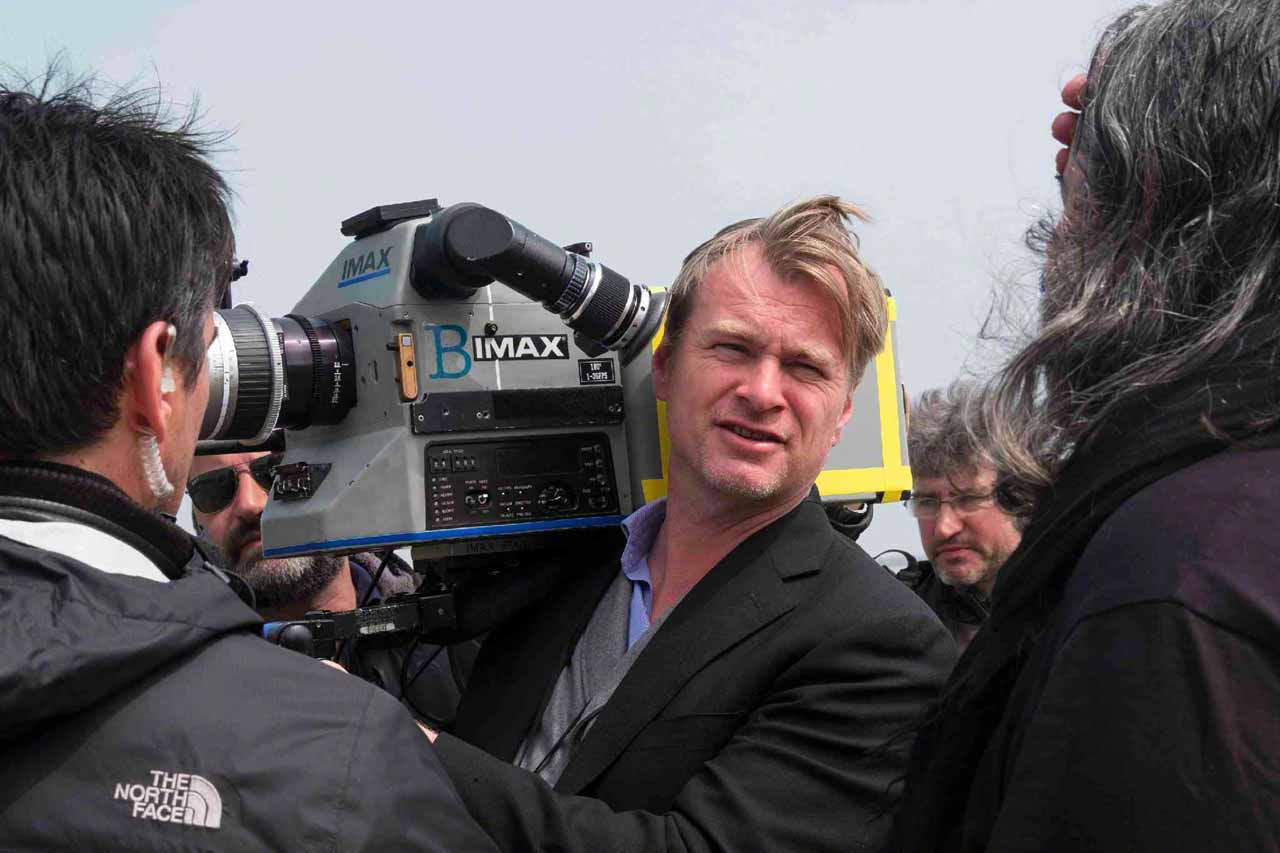 Christopher Nolan’s next film finally has a release date. The Hollywood Reporter reveals that Warner Bros. has marked Nolan’s next film for release on July 17, 2020. Absolutely nothing is known about the movie aside from the fact that it will be an event film. Like all previous Nolan releases, the movie is expected to be released in regular theaters as well as IMAX with a high chance of sequences being filmed in the IMAX format.

Nolan’s penchant for secrecy is known in the industry. The veteran director often works secretly on his scripts, keeping the spoilery marketing and promotions to a minimum. To this date, he’s one of the few filmmakers without an official social media account. As the THR reports, he’s at a point in his 20-year career where he can choose the film he wants to make, with the cast he wants in it and simply quote a budget and release schedule to the studio which, since his third feature film Insomnia, has been Warner Bros.

Warner Bros. of course, is more than happy to oblige. Nolan’s films have grossed a combined total of around $5.5 billion worldwide. A lot of them have been original scripts as opposed to franchise movies. His most recent endeavor, Dunkirk was also nominated for multiple Academy Awards including Best Director (a first for Nolan) and took home three Oscar wins. It’s no surprise then that Warner Bros. would be more than willing to give Nolan the budget he demands.

I speculated a few days back whether Nolan’s next could be the Howard Hughes biopic movie that he wrote a script for many years back. The term event film doesn’t give us much, except for the fact that it will have a sizeable production budget, to the tune of $100 million and above. With that release though, more details about production should start surfacing soon in the next few months.