The film will shoot in Estonia, Italy and India among other locations.

Christopher NolanMoviesTenet
By Divij Sonak On May 22, 2019 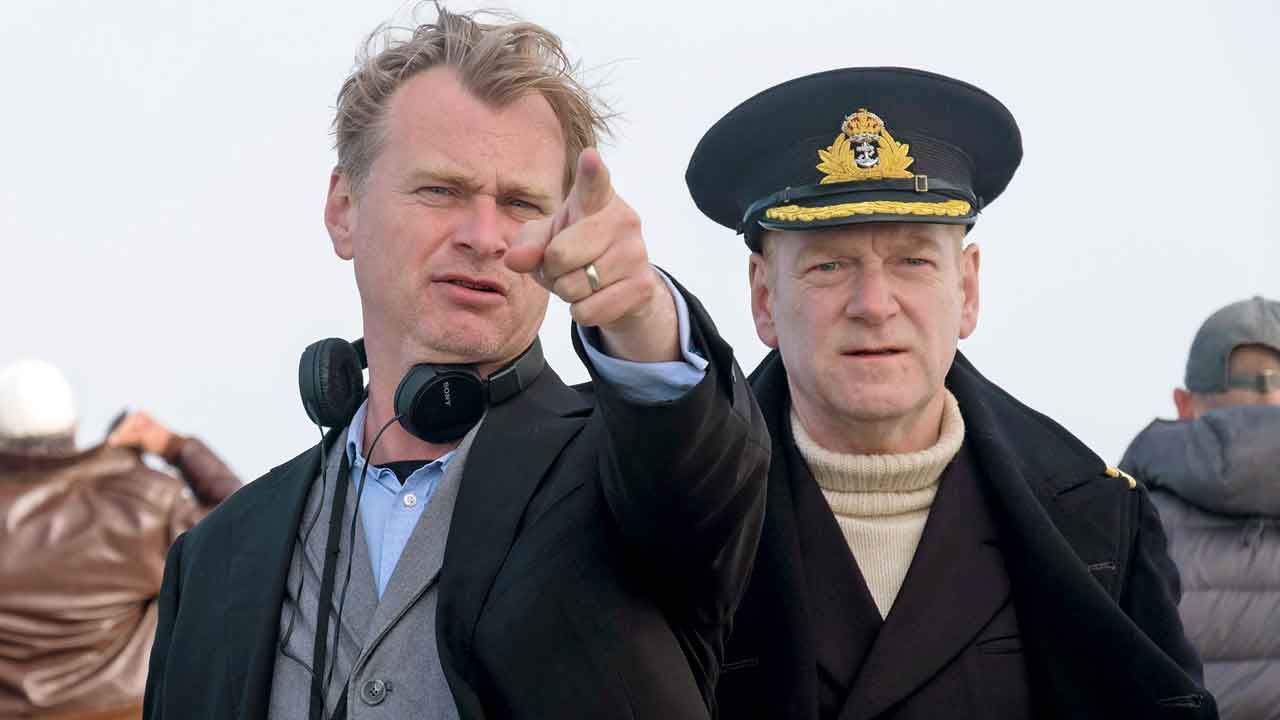 Christopher Nolan’s Untitled Event Film might just have landed a title, some cast members and crew details as a truckload of information just dropped about it. The movie is titled Tenet and deals with the evolving world of international espionage. It will film across the world in seven countries, as is expected about a movie of this genre, including Estonia and Italy as well as India, as we learned yesterday.

In addition to John David Washington, Robert Pattinson and Elizabeth Debicki, Tenet has added more cast members which include Aaron-Taylor Johnson, Kenneth Branagh, Clemence Poesky, Dimple Kapadia and Nolan’s longtime collaborator Michael Caine. It will be filmed using a mix of IMAX cameras and 70 mm film for a July 2020 release.

Nolan will produce with his wife, Emma Thomas serving as executive producer. Other members of Nolan’s team behind-the-scenes include Hoyte Van Hoytema as cinematographer, Jennifer Lame as editor, Jeffrey Kurland as costume designer and Andrew Jackson as visual effects supervisor, with Ludwig Goransson composing. This is the first time since 2006’s The Prestige that Nolan will not be working with his regular favorite Hans Zimmer.

Personally, I am incredibly excited for this. Nolan’s name has often been thrown into the mix as a potential director for the James Bond series. That he is creating an original spy movie instead, from a screenplay that he himself wrote, opens up intriguing possibilities. His mind-bending directorial sensibilities, coupled with a non-linear narrative is almost a perfect marriage with the espionage genre and I can’t wait to see what Nolan does with this movie. It’ll be super-interesting if this does well enough to become an original franchise in its own right.

Tenet is set to be produced and distributed by Warner Bros. Pictures for a July 17, 2020 release.