The film is slated to go on the floors in June this year.

Christopher NolanMoviesTenetWarner Bros.
By Divij Sonak On May 22, 2019 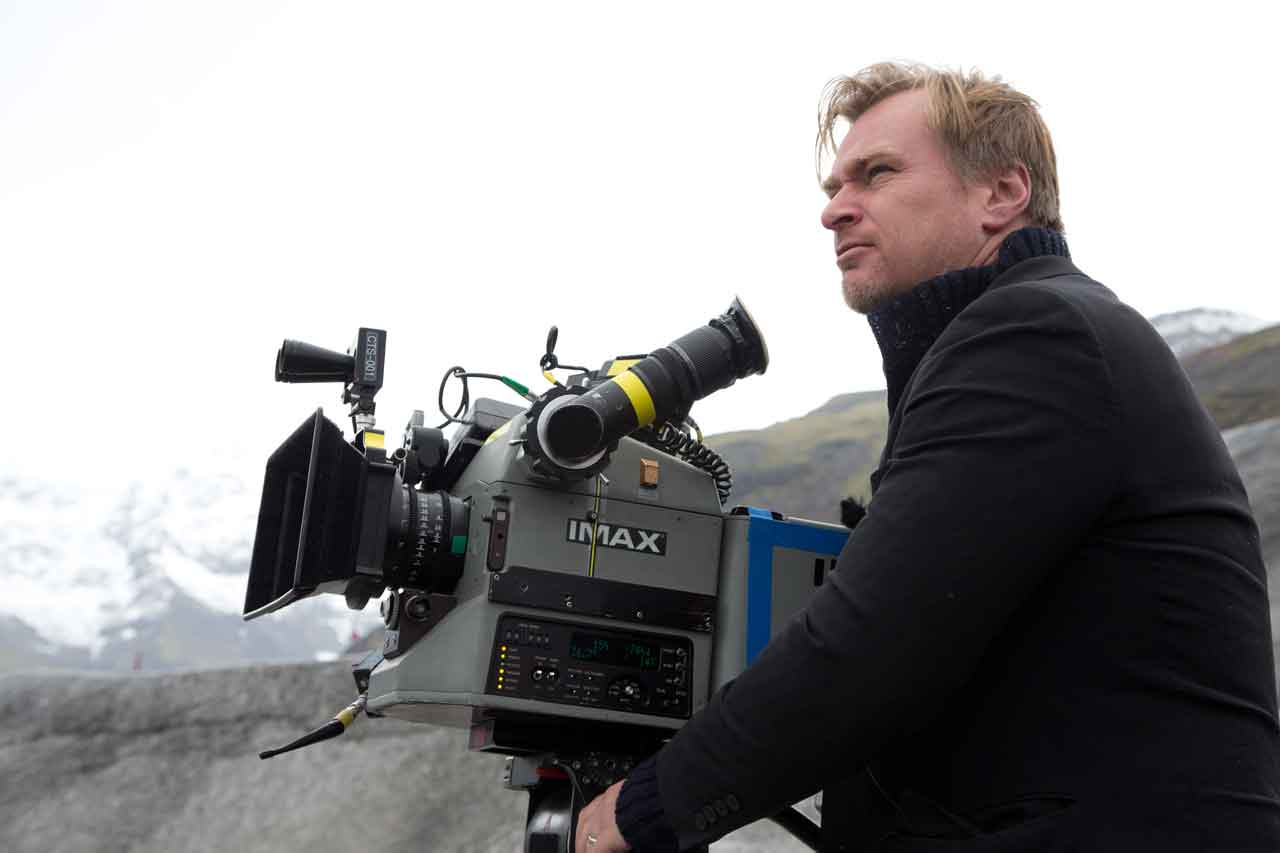 Update: The “Untitled Film” has a title, genre and more details. The original story follows.

After eyeing Italy and Estonia as its shooting locations, Christopher Nolan’s Untitled Event Film will shoot scenes in India. The report comes from Screen Daily’s Cannes International Magazine that talks about the changing landscape of filming in India. Nolan previously shot sequences from The Dark Knight Rises in Jodhpur, India involving the Lazarus Pit. He also visited Mumbai, India for a special IMAX screening of Dunkirk and Interstellar (which I personally attended) so the director is not completely new to the nation.

Despite principal photography set to begin in June, next to nothing is known about the nature of Nolan’s film, including the title. What we do know is that the film will star John David Washington (HBO’s Ballers), Robert Pattinson (Twilight, Harry Potter and the Goblet of Fire, The Rover, The Good Time & likely The Batman) and Elizabeth Debicki (Marvel’s Guardians of the Galaxy Vol. 2) and will be edited by Jennifer Lame, as opposed to Nolan’s longtime collaborator of 15 years Lee Smith. Italy and Estonia have been among the filming locations scouted, with Estonia issuing a casting call for thousands of extras in a big blockbuster Warner Bros. film that looks like it could’ve been for Nolan’s.

Pretty much everything else is shrouded in secrecy at this point. The film was previously speculated as being a cross between North by Northwest and Inception but that rumor was debunked by Warner Bros. The only words used to describe the movie thus far in reports have been a “big innovative action blockbuster”, which doesn’t give that much away.

Christopher Nolan’s Untitled Event Film is set to release on July 17, 2020 in IMAX and other formats. The film will be produced by Warner Bros. Pictures.

Falcon And Winter Soldier To Arrive On Disney+ In 2020, Zemo, Sharon Carter Set To Return