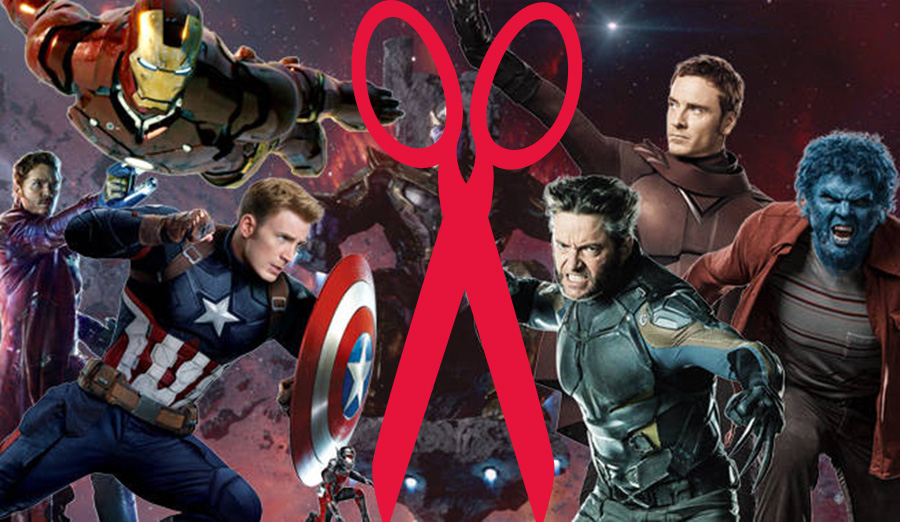 Looks like we either spoke too soon or posted too late. No sooner did we report on the AT&T and Time Warner merger moving ahead than Comcast has readied its own acquisition offer to counter Disney’s. Comcast is offering $65 billion in an all cash deal to acquire Fox’s assets, including its movie studio 20th Century Fox, TV Studios, Hulu share and FX cable networks. The offer was posted in a letter sent by Comcast to Fox’s board of directors and as of this writing is superior to Disney’s $52.4 billion offer it made back in December last year.

This deal potentially puts the Disney-Fox acquisition at risk. Should Fox side to go with Comcast, it could dash fan hopes of seeing the X-Men and Fantastic Four share screen space with other characters such as Iron Man, Captain America and Thor in the Marvel Cinematic Universe. Regardless, it’s too early for Fox to have come to any conclusion regarding the offer. Fox CEO Rupert Murdoch has previously expressed hints to side with Disney given the long-term prospects of siding with the Mouse-House. Even so, with a lucrative counter-offer on their hands, Murdoch may find it difficult to sway the board in his favor.

What unfolds will be interesting to see. We’re following this story closely and will keep you posted on any additional developments.