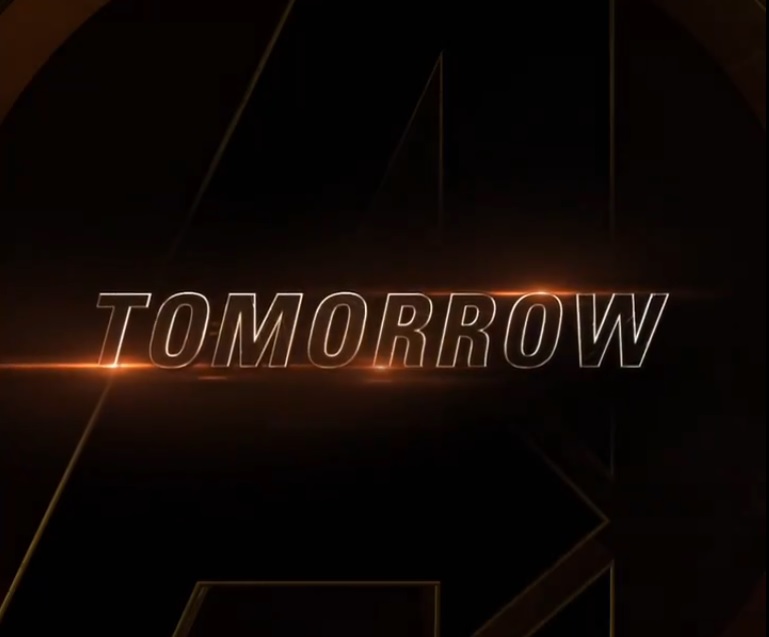 Alright folks, it’s showtime. Time to put an end to all the speculating and guesswork. It’s confirmed that the second trailer for Avengers: Infinity War will be arriving tomorrow i.e. on Friday, March 16. The source of the news? The official Twitter account of Marvel itself. Check it out below:

We earlier speculated that that trailer could be arriving tomorrow based on evidence gathered around the same, including a tweet from the Russo Brothers as well as a leaked internal memo indicating the film’s ticket sales kicking off tomorrow itself. And now Marvel have finally addressed all the hype making tomorrow a big day for MCU fans. The trailer’s timing means it’ll stay atop social media conversations for the entirety of the weekend. Expect tickets to go on sale in the United States soon after; fans in other countries such as India will have to wait as ticket sales generally open only until a week before the movie’s premiere.

Meanwhile, ComicBook.com seems to have got their hands on a teaser and it reveals a shot or two of new footage. The new shots in question show Thanos’ ship crashing at what could either be the alien planet glimpsed in Disney’s D23 footage for the movie or Wakanda itself; the footage is a bit blurry making it unclear. You can check it out below and let us know what you think; the footage is in the first 20 seconds of the video.

Tomorrow is going to be big day. As always, we at Appocalypse will be there to bring the trailer for you. Don’t forget to Like us so that you don’t miss our post as soon as the trailer goes live. As for the movie itself, Avengers: Infinity War will be in theaters worldwide on April 27, 2018.