Marvel announced the original series at its D23 Expo. 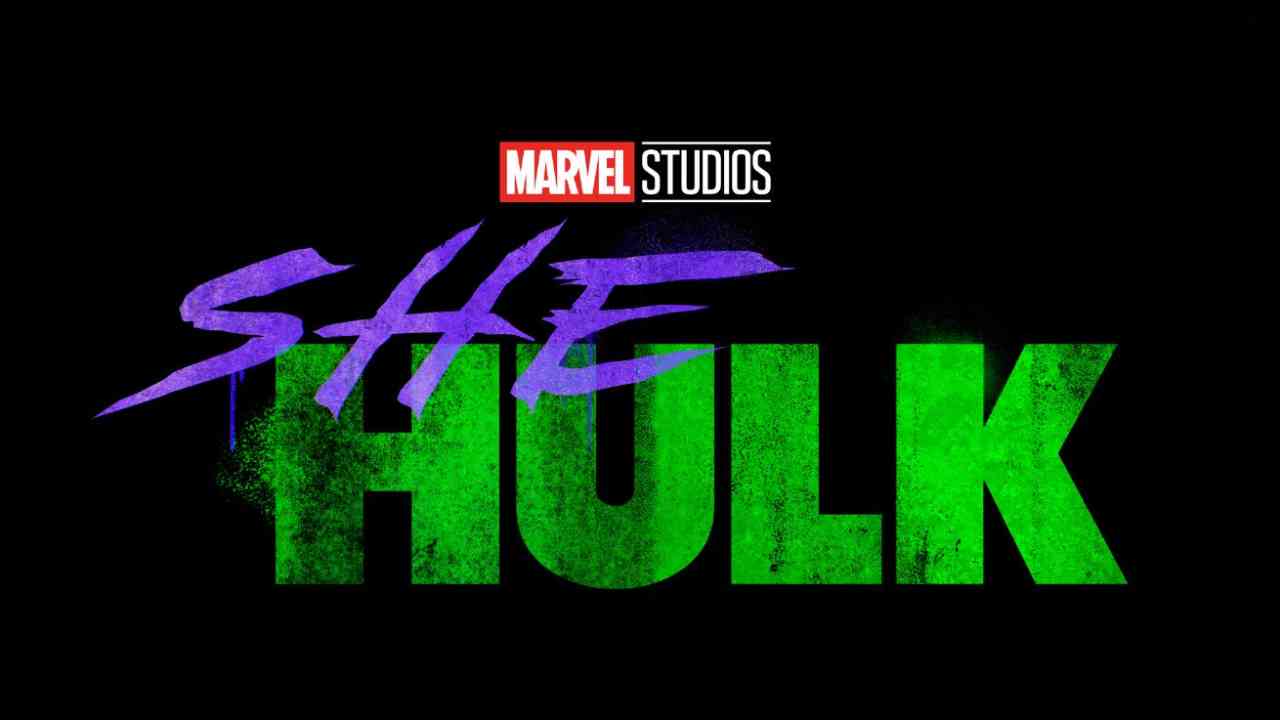 Ms. Marvel isn’t the only new female superhero getting her own series. At its Disney+ centered D23 panel yesterday, Marvel Studios announced a brand new She-Hulk series for the platform. No further details are available, including the show’s writers, cast or a potential launch date, although Marvel did leave us with an official announcement logo.

A She-Hulk series is interesting for two reasons. One, it really pushes Marvel into the weirdest of the weird branch of comics. After its phenomenal track record of success, the studio isn’t afraid to tap into the strangest corners of its comics and adapt its properties to live action. She-Hulk is a leap in that direction; the comic sees Jennifer Walters gain her powers after a blood transfusion from Bruce Banner, leaving me wondering if Mark Ruffalo will make an appearance on the show.

Second, there’s the issue of Hulk’s rights. Universal Pictures holds the rights to all solo Hulk-related live-action adaptations, which is why Marvel Studios has never been able to produce a standalone Hulk movie with Mark Ruffalo in the lead. Does this announcement mean that rights issue has been resolved? Have Marvel and Universal struck some sort of a deal to allow She-Hulk to be made? Or do the rights not apply to streaming service shows at all? Or, and this is a wild guess, is the She-Hulk series not a standalone Hulk-related show but features more characters from the MCU?

At this point, we have more questions than answers. Hopefully things should clear up in the next few weeks. Stay tuned.