An exciting action sequence and some internal struggles round out Daredevil’s second Season 3 episode. 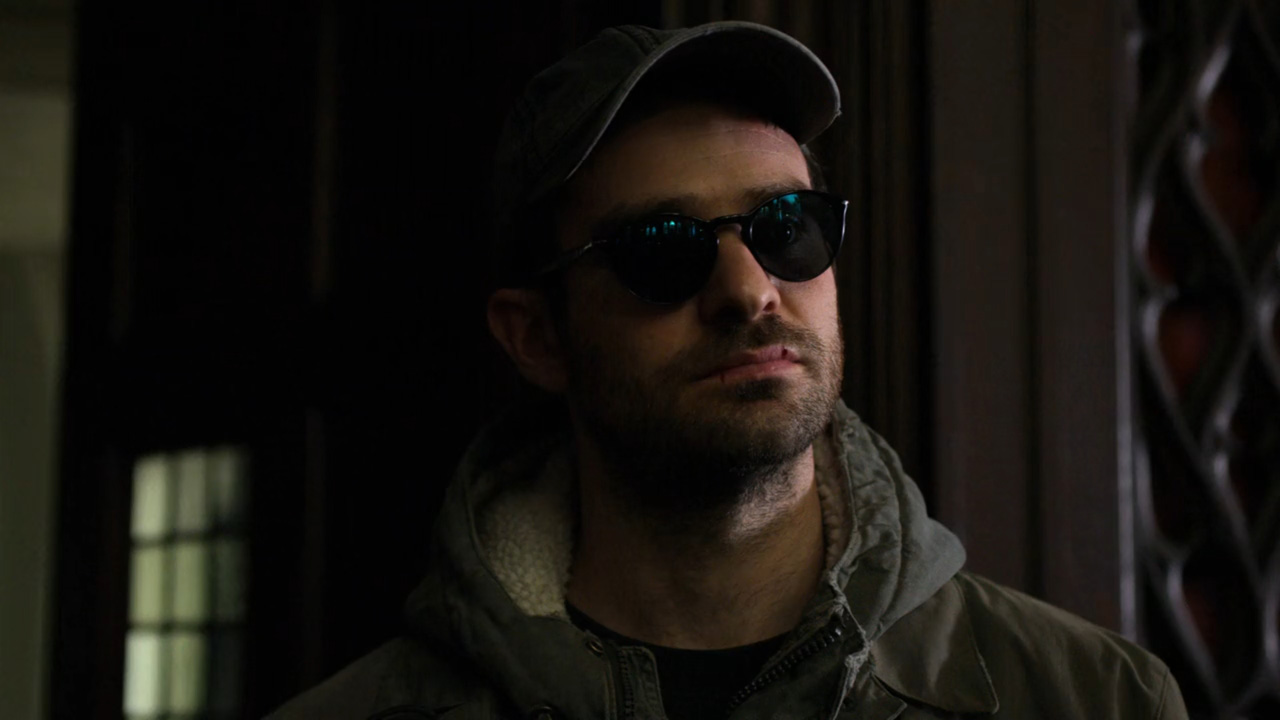 While Marvel Netflix shows are generally infamous for being a slow burn, it’s great to see Daredevil at least try bucking the trend. By the end of the second hour, not only has Wilson Fisk managed to strike a mysterious deal to (presumably) have him placed under house arrest, but an attempt on his life by the Albanians is foiled by an unnamed FBI agent with a knack for hitting his targets right on the mark.

This is unmistakably our first introduction at Bullseye. The details are still kept under wraps but the general assumption is that at some point during the course of the season, Agent Poindexter will shift his loyalties from the FBI to Fisk, even donning Daredevil’s costume at some point. That should make him a formidable threat for Matt as even though the latter has acute senses, he’s never truly quite dealt with someone his equal in sheer reflexes.

Matt meanwhile has fully accepted his role as Daredevil, going so far as to willing to die as the devil if he can’t serve as the blind man. It’s a bit of a conflicted arc in that he realizes the futility of serving the city that gave him back nothing in return and yet he wants to continue protecting the city, just probably not as the masked vigilante in red gear. What gives Matt? What side are you really on?

I loved the introduction to Foggy’s family that made him seem even more complete as a character. There was a nice tinge of healthy sibling rivalry as Foggy and his brother discussed the rightful heir to the reins of the restaurant chain, each defering it to the other. I don’t know who they cast in the role but Foggy’s brother bears an uncanny resemblance to Foggy himself and really helps sell their connection.

Karen is forced to deviate from her investigation into Matt’s disappearance and take up a mugging case. The shocking reveal turns out to be that case’s connection to Matt; it’s the same guy hospitalized who Matt saved in the premiere. It was a nice touch on Karen’s part to open up about her story to get the victim’s daughter to open up about theirs and while they add to the length, such character traits and writing makes an otherwise seemingly mundane sequence appear a tad bit interesting.

Nadeem is our third most important character in the show and having accidentally become embroiled with Fisk means his arc is poised to end on a sombre note. It was a great albeit distracting touch, introducing his family in the premiere so every time he gets involved in some danger, the threat to his life is very perceivable and tangible. You kind of root for the guy now that you know what’s he going through, which would’ve been less likely had we gotten his past in a flashback sequence. He would’ve come across as mysterious, sure, but just another pawn in a larger game.

Which brings us down to that climactic sequence. It was no hallway fight, yes, but it was damn brilliant in its execution. Shot almost entirely from Fisk’s point of view from inside a damaged upturn vehicle carrying him, we’re first witness to the horror and danger to his life as a group of armed Albanians start bumping off the police force tasked with transferring him to house arrest. The limited scope means the said sequence appears a lot more perilous than it otherwise would and despite knowing that Fisk wouldn’t be bumped off, you get a sense of genuine danger. That is until Bullseye appears and starts doing away with the Albanians effortlessly, which Fisk witnesses with awe and admiration from the confines of his upturned SUV. Neat and here’s looking forward to more such sequences spread throughout the sequence.

Speaking of which, that inevitable hallway fight sequence can’t come soon enough. We got a taste of it when Matt threatened to dispense off the thugs responsible for the premiere’s mishap but Matt is only just gradually getting back to his prime self and every hit hampers his senses and drags him down. It’s going to be a while before we see Matt back to his usual self and I’m okay with that. The guy just escaped a falling building; he’s got to take some time to recover.

Check out our review of Daredevil Season 3 Episode 3 here.

That Leaked Avengers 4 Trailer Is Fake