The Stranger Things actor was also all praise for director Cate Shortland. 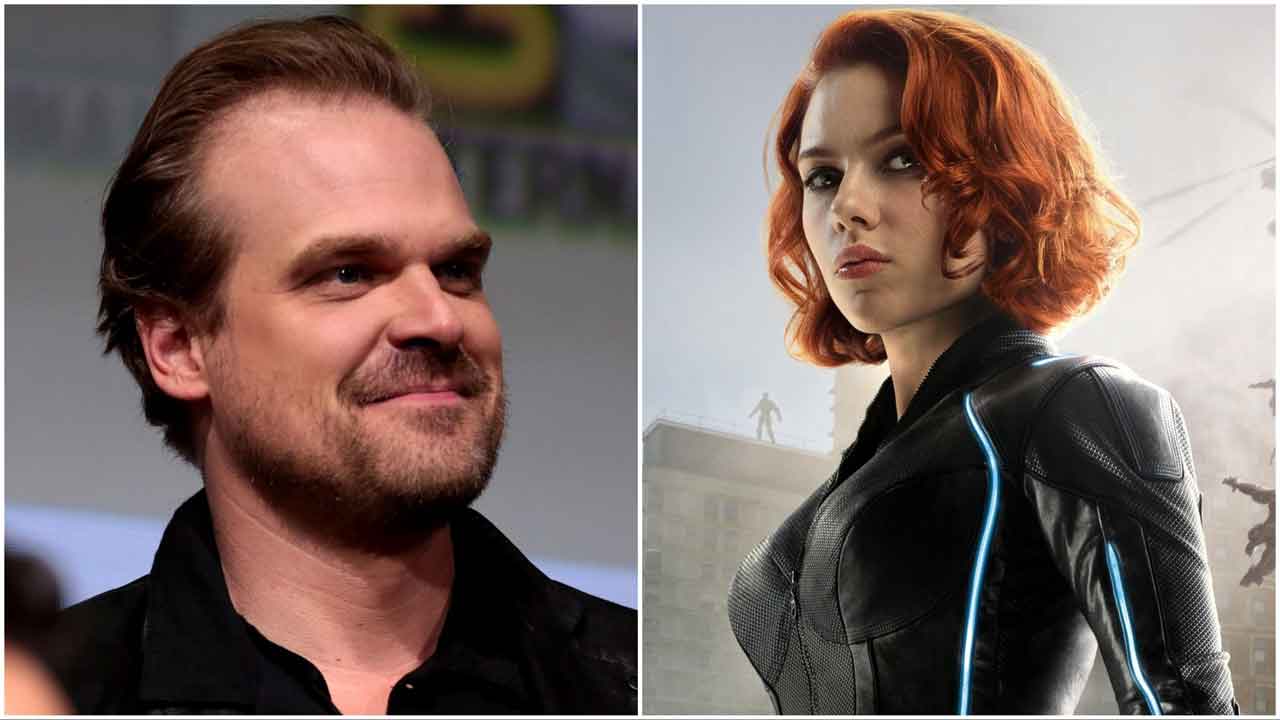 Stranger Things actor David Harbour was at London’s MCM Comic Con where he talked about Marvel’s upcoming Black Widow movie. He praised the director Cate Shortland and the depth she’s bringing to the characters thanks to her independent film background. In the process, he also revealed that the movie is undergoing rehearsals as it will contain all the bells and whistles that accompany a typical MCU film.

Cate Shortland is a real indie director and she really believes in characters, so there’s a real depth to it that I’m already seeing as we rehearse. Also, you’ll get the usual epic action and funny scripts that Marvel is known for.

Harbour may not have said that last part verbatim. Regardless, it’s nice to see we’re past the point of the associated crew denying the existence of a Black Widow movie. Director Cate Shortland should hopefully bring some grativas to the standalone Black Widow film that will result in sequences that stand out amid all the inevitable action and spectacle that Marvel will insert into the film. For the movie to release in summer next year, filming should commence in the next few weeks.

Black Widow is rumored for a May 2020 release, although this isn’t set in stone.