Warner Bros. might have just killed the Dune franchise. 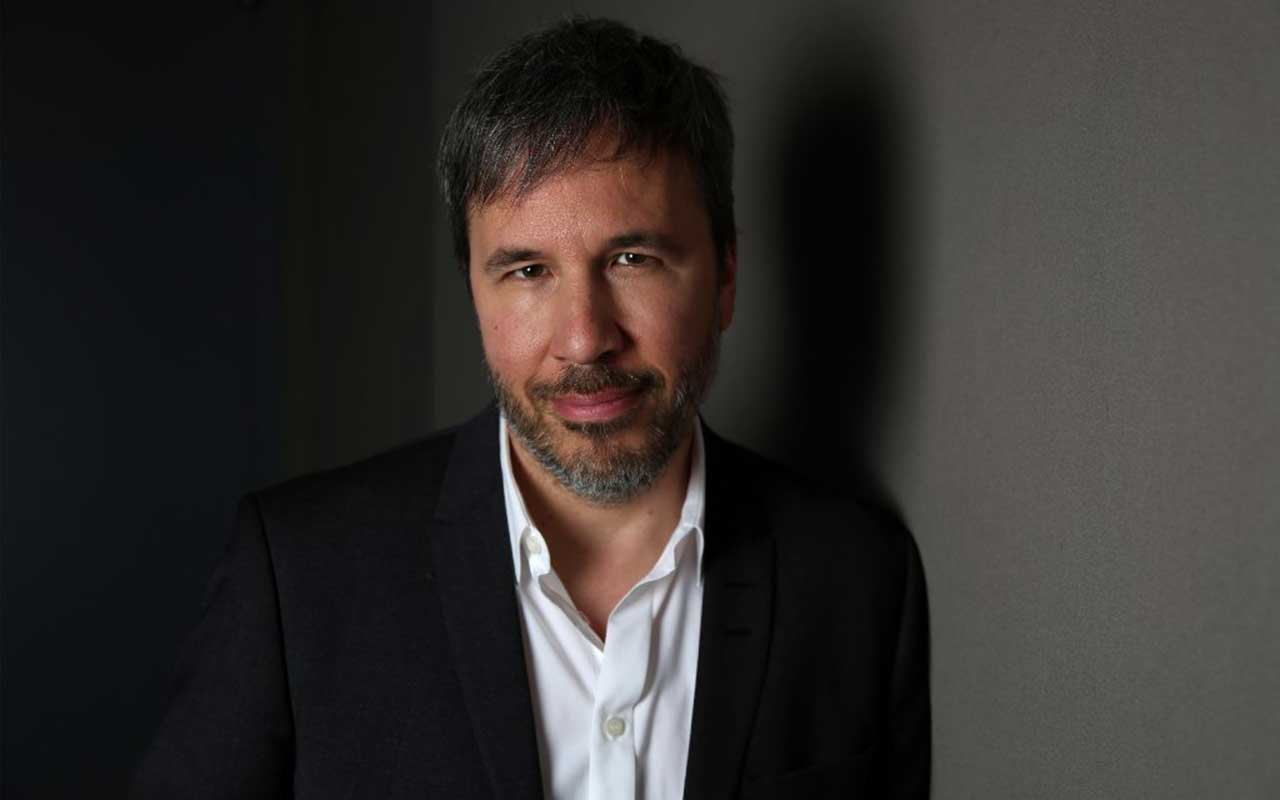 The Warner Bros. HBO Max deal where the studio will release its 2021 films day-and-date on the streaming service has not gone down well with multiple parties. Christopher Nolan already slammed the studio, openly calling HBO Max the worst streaming service. Now, another filmmaker, Denis Villeneuve, the director of next year’s highly anticipated Dune, has bashed the studio’s heavily profit-driven decision, lamenting that with it, the studio may have just killed the Dune franchise.

In a sternly worded letter published on Variety, Villeneuve expressed his disdain over Warner Bros. stating that in being controlled by its parent company AT&T, the studio has gone from being a haven for creative talent to one where no love for cinema exists. The studio’s complete and utter disregard for filmmaking draws a clear line for Villeneuve who, from the looks of it, might be having second thoughts working with the studio again.

I learned in the news that Warner Bros. has decided to release “Dune” on HBO Max at the same time as our theatrical release, using prominent images from our movie to promote their streaming service. With this decision AT&T has hijacked one of the most respectable and important studios in film history. There is absolutely no love for cinema, nor for the audience here. It is all about the survival of a telecom mammoth, one that is currently bearing an astronomical debt of more than $150 billion. Therefore, even though “Dune” is about cinema and audiences, AT&T is about its own survival on Wall Street. With HBO Max’s launch a failure thus far, AT&T decided to sacrifice Warner Bros.’ entire 2021 slate in a desperate attempt to grab the audience’s attention.

Despite understanding the importance of streaming services, Villeneuve argues that streaming alone cannot sustain the industry as we know it. Theatrical revenues matter and with films launching simultaneously on streaming platforms, a high-resolution print of every movie will be available for pirates to mercilessly rip and share online. Villeneuve understands this fact and makes no bones about mentioning it in his letter.

Streaming services are a positive and powerful addition to the movie and TV ecosystems. But I want the audience to understand that streaming alone can’t sustain the film industry as we knew it before COVID. Streaming can produce great content, but not movies of “Dune’s” scope and scale. Warner Bros.’ decision means “Dune” won’t have the chance to perform financially in order to be viable and piracy will ultimately triumph. Warner Bros. might just have killed the “Dune” franchise.

Villeneuve and his team worked on and designed Dune and its effects and sound for the theatrical experience, devoting nearly three years of their life to it. It’s a tragedy for Villeneuve to see that end up on the small screen so soon and the filmmaker expressed his solidarity with other filmmakers who learned of this news out of the blue and who are now in the same boat.

“Dune” is by far the best movie I’ve ever made. My team and I devoted more than three years of our lives to make it a unique big screen experience. Our movie’s image and sound were meticulously designed to be seen in theaters.

I’m speaking on my own behalf, though I stand in solidarity with the sixteen other filmmakers who now face the same fate. Please know I am with you and that together we are strong. The artists are the ones who create movies and series.

Finally, Villeneuve concludes the letter by expressing hope that the future of cinema lies in movie theaters, on the big screen.

With such strong words coming from acclaimed filmmakers, Warner Bros. has certainly, royally pissed off its core creative talent. It remains to be seen if the studio is still open to reversing the decision and regain the trust of its directors or if it will persist with its streaming plan and leave its ensemble of filmmakers fuming and seething with anger over this betrayal.

WandaVision Trailer 2 Opens Up The Show Quite A Bit