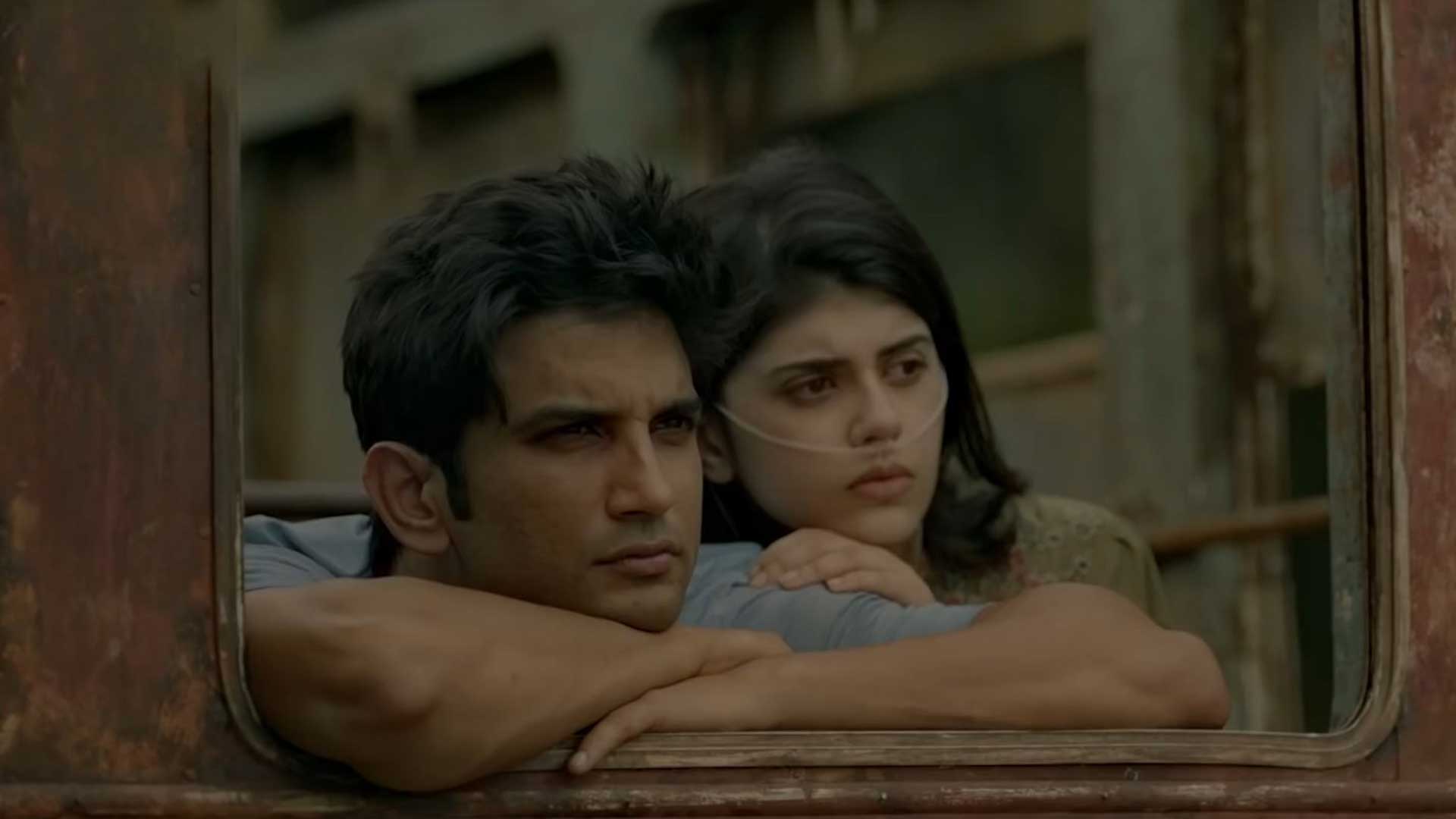 Sushant Singh Rajput’s final movie Dil Bechara just got its first trailer and it may have secured a place in the record books already. Within a mere 6 hours of its release, the Dil Bechara trailer has become the most liked YouTube trailer in 24 hours as well as the most liked trailer of all time. And this isn’t just among Bollywood films or films belonging to Indian cinema; it may very well be the most liked trailer on YouTube worldwide, beating even behemoths such as Marvel’s Avengers: Endgame and Avengers: Infinity War.

Granted, there isn’t a portal available that directly tracks online trailer likes making it a bit difficult to reconcile this data. It’s possible, however slim of a chance, that someone could unearth a trailer that secured more likes but as things stand right now, and as per my own findings, But Dil Bechara has pretty much garnered the most likes of any trailer within a day as all of the aforementioned trailers had lesser likes in their first 24 hours of release. It’s pretty much sealed then that Dil Bechara‘s trailer has secured a place as the most liked trailer in the first 24 hours of its release.

What’s impressive is that Dil Bechara has broken these records within hours of the release of its trailer unlike these movies whose trailers have been online for quite a while. Much of this is attributed to the unfortunate demise of its lead star Sushant Singh Rajput. Rajput, apparently commtted suicide in his apartment last month although foul play is being suspected, with investigations ongoing to trace his final moments. The actor meanwhile amassed tremendous amount of goodwill, his fan following growing exponentially after stories emerged of his kindness, wisdom and smearing at the hands of rival PR.

Dil Bechara premieres on Disney+ Hotstar on July 24. As a gesture for the actor, the studio will make the movie free to stream for everyone, including both subscribers and non-subscribers. Watch the trailer below.