The song has been filmed in one take. 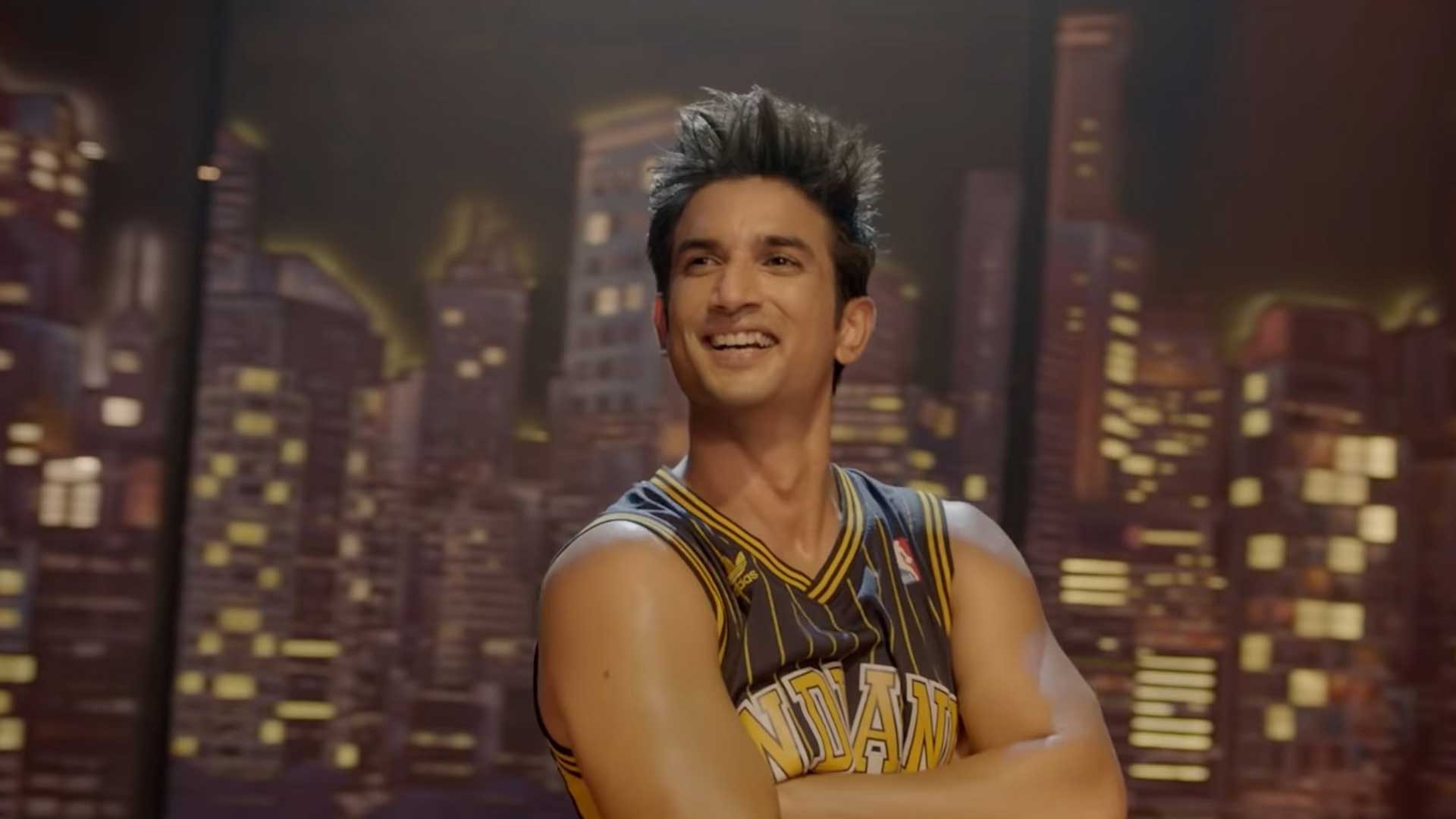 After smashing records and winning fans all over with its theatrical trailer, Dil Bechara now has a title track. Sony and Disney+ Hotstar have partnered to release a video snippet of the title track that sees Sushant Singh Rajput wooing Sanjana Sanghi, who is often seen low and depressed since she’s battling cancer. Sushant delivers a charming act, dancing, swooning around ladies, and in general navigating the crowded arena unfazed.

What makes this doubly impressive is that the performance has been captured in one take. The camera moves around flexibly but never cuts; kudos to the cinematography for pulling together the complex rig setup that would require the maneuvers that the camera pulls off. And Sushant himself never flinches, continuing the affable act, not least daunted by the choreography, the horde of audience seated around him or the camera movement.

The one take aspect was confirmed by the director Mukesh Chhabra himself who posted screenshots of his conversation with choreography Farah Khan. She nudged Chhabra (who makes his directorial debut with this film) to film the song in one take, expressing confidence in Sushant’s abilities to pull it off. Moreover, she offered to do the song for free, seeing as it was Chhabra’s first film. The effects show on screen as the charm is evident and Sushant is magnetic and smooth in his moves.