Reports suggest Tom Cruise could be roped in to play a Multiverse Iron Man.

Doctor StrangeDoctor Strange In The Multiverse Of MadnessMarvel Cinematic UniverseMovies
By Divij Sonak On Sep 25, 2020 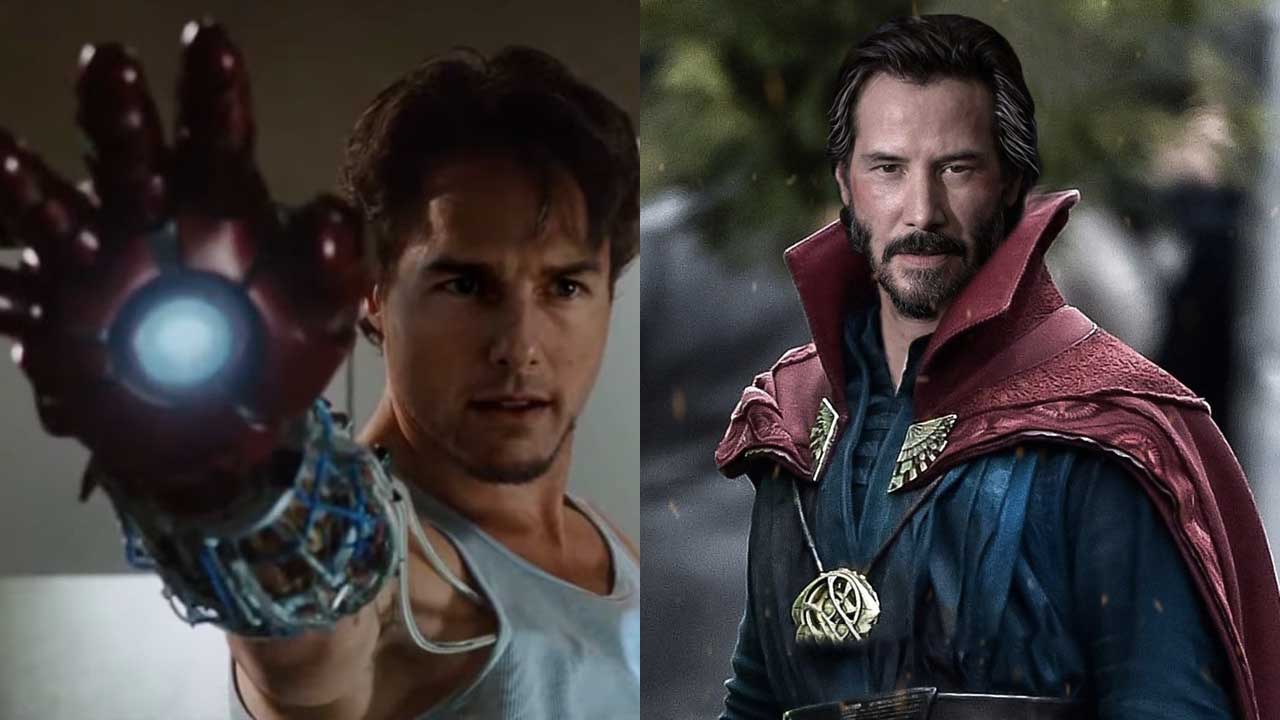 Doctor Strange In The Multiverse Of Madness is set to explode the concept of Marvel’s Multiverse onto unsuspecting audiences. But even has fans have gotten used to the dynamics of multiple realities, Marvel may throw something at fans they may not even have imagined.

According to scooper DanielRPK’s Patreon, Marvel could be planning to feature alternate reality versions of some of its famous characters. Further, the studio intends to have some fun with this concept by bringing actors once rumored for some big MCU parts. This list could include Tom Cruise playing the role of Iron Man and (this one’s just me speculating) Keanu Reeves as Doctor Strange.

If true, it’s going to make for one hell of a cameo-fest. And even if the studio is planning something like this, chances are it’ll all be hush-hush, with none of the actors being involved in the promotions in any way whatsoever. I’m placing my bets on Reeves since Marvel did speak to him about a certain project but talks didn’t pan out; perhaps they did and this is that top secret project.

Normally, I wouldn’t cover this sort of stuff, especially rumors so far off that there’s a high probability that they fall flat on their face. But this was too tantalizing of a prospect to not consider and Marvel has become exceedingly good at keeping surprises preserved for the theatrical experience. If this does come true, it should answer the lingering question fans have had: Will Keanu Reeves join the MCU? Or better yet, history will have a very weird answer to Tom Cruise playing Iron Man.

Doctor Strange In The Multiverse Of Madness is set for a March 25, 2022 release. That date, as with any other release date at this point, is highly susceptible to change. Production is rumored to begin in November which, if true, should give the film plenty of time to make it to its intended, if less coveted release date.