Both movies recently had their release dates shifted.

Doctor Strange In The Multiverse Of MadnessMarvel Cinematic UniverseMoviesThor: Love And Thunder
By Divij Sonak On Apr 26, 2020 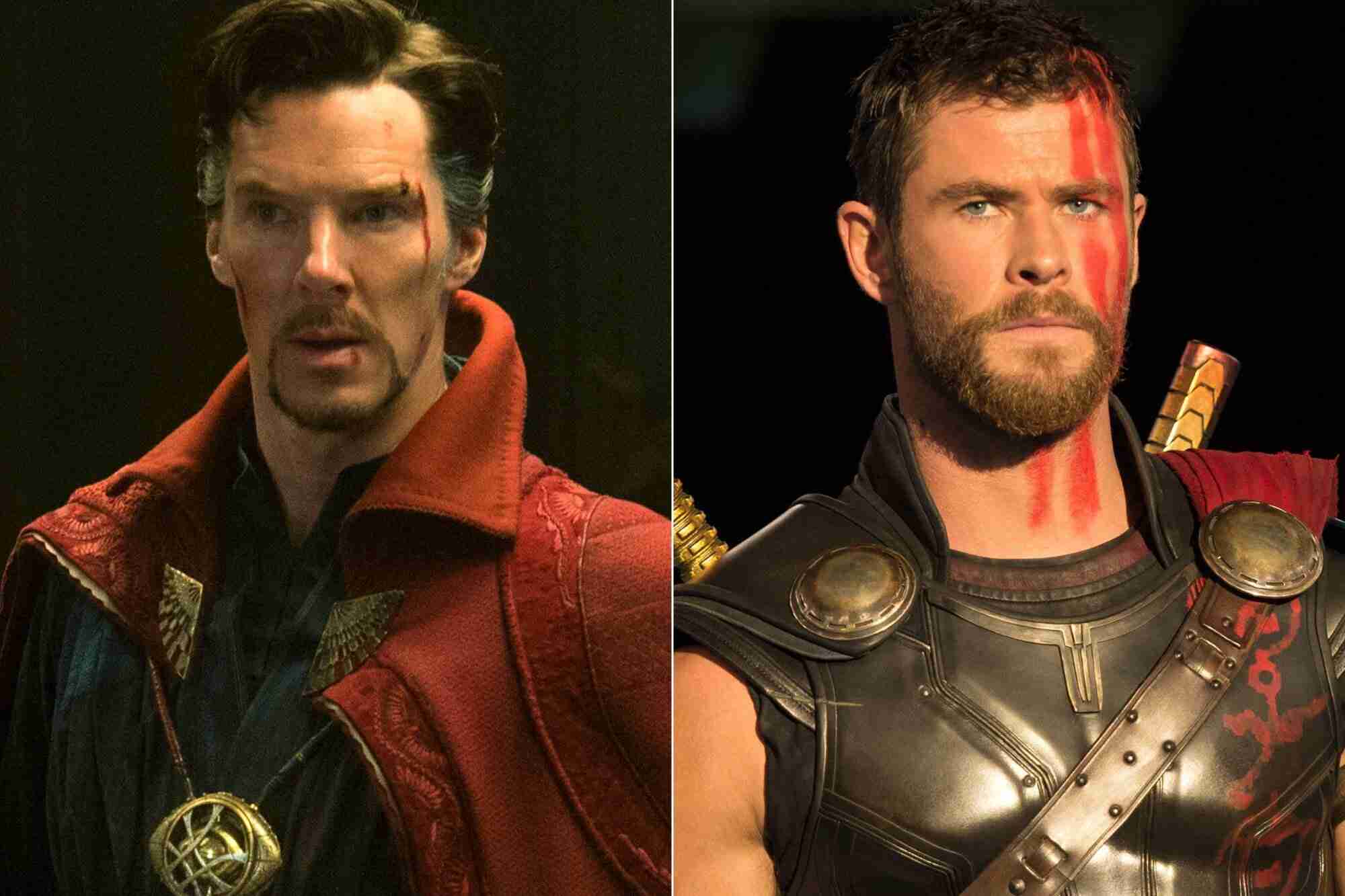 Fans may have thought that Marvel Studios would be done shifting release dates by now but that’s apparently not the case. The superhero studio has yet again moved release dates for two of its tentpole projects (then again, which movie of theirs isn’t). Doctor Strange In The Multiverse Of Madness has been delayed from November 5, 2021 to March 25, 2022. On the contrary, Thor: Love And Thunder has been pulled up from February 18, 2022 up by a week, to February 11, 2022.

The move suggests that Marvel Studios may be unable to commence production on the Doctor Strange sequel soon. This also gives newly recruited director Sam Raimi the chance to flesh out his version more after Scott Derrickson walked out of the project – 2 years is the standard time for a tentpole to be delivered. More importantly, Doctor Strange 2 is a pivotal project for Marvel and one that could see their next major crossover happen so the studio may be reluctant in delegating it to a fall slot, never mind that it worked just fine for Doctor Strange.

With Thor: Love And Thunder, the shift is marginal and most likely to have it coincide with Valentines Day celebrations, given the title and tone. It could also be to widen the gap between the Thor and Doctor Strange sequels. That didn’t stop Taika Waititi from poking fun at the shift with his trademark humor.

Surprisingly, this makes 2022 an insanely heavy year for Marvel Studios. With Thor 4 and Doctor Strange 2 already set for Feb and Mar 2022, there’s also Black Panther 2 still scheduled for May 6, 2022. And Marvel Studios recently dated Captain Marvel 2 for July 8, 2022. It seems a little odd that such established properties will release so close to each other. I strongly suspect that Marvel could eventually move Doctor Strange 2 to the summer slot while pushing Black Panther 2 out for a year, especially if T’Challa doesn’t have a major role to play in the Doctor Strange sequel.

Any which way, that’s what it is. So for now, until any more release date shifts, Doctor Strange In The Multiverse Of Madness will release on Mar 25, 2022 while Thor: Love And Thunder will release on Feb 11, 2022.

Doctor Strange In The Multiverse Of MadnessMarvel Cinematic UniverseMoviesThor: Love And Thunder
Share