Check out the first looks at a majority of the cast.

The marketing blitzkreig for Dune has begun. A series of high resolution stills have been released for Dune that give us our first look at a majority of the characters from the movie. This follows yesterday’s reveal of Timothee Chalamet as Paul Atreides. The new stills go much beyond, truly giving us a sense of the aesthetic, costumes and look that director Denis Villeneuve has planned for the movie (who himself features in an image).

We get detailed looks at the Atreides family, before circling on the individual members. Revealed are Oscar Isaac as Duke Leto of Atreides, Rebecca Fergusson as Lady Jessica, the Bene Gesserit, Jason Momoa as Duncan Idaho and Josh Brolin as Gurney Halleck. We also get a look at Zendaya in costume as Chani. What we don’t get is a look at the Harkonnens headed by Stellan Skarsgard. Check out the images below. 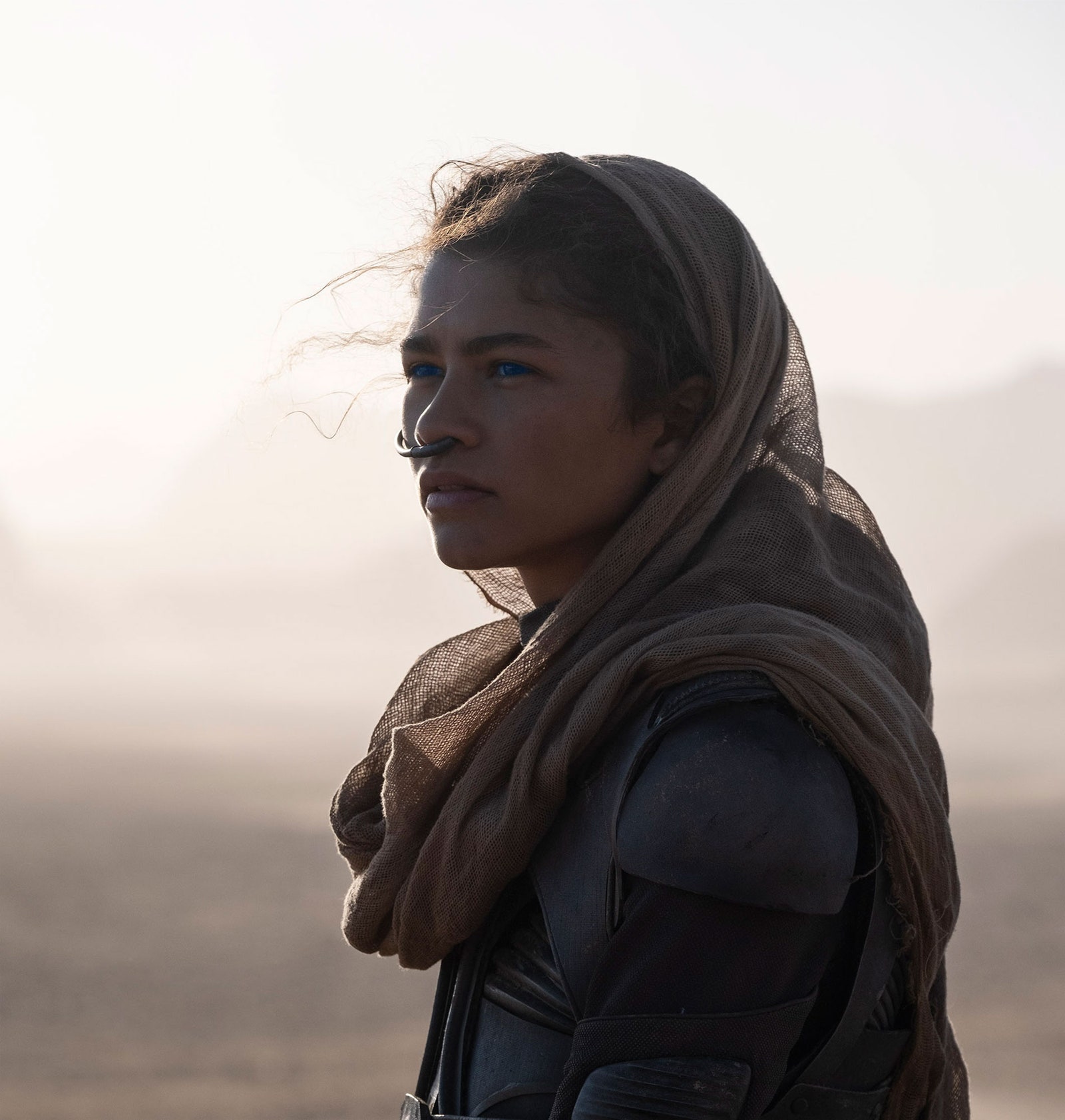 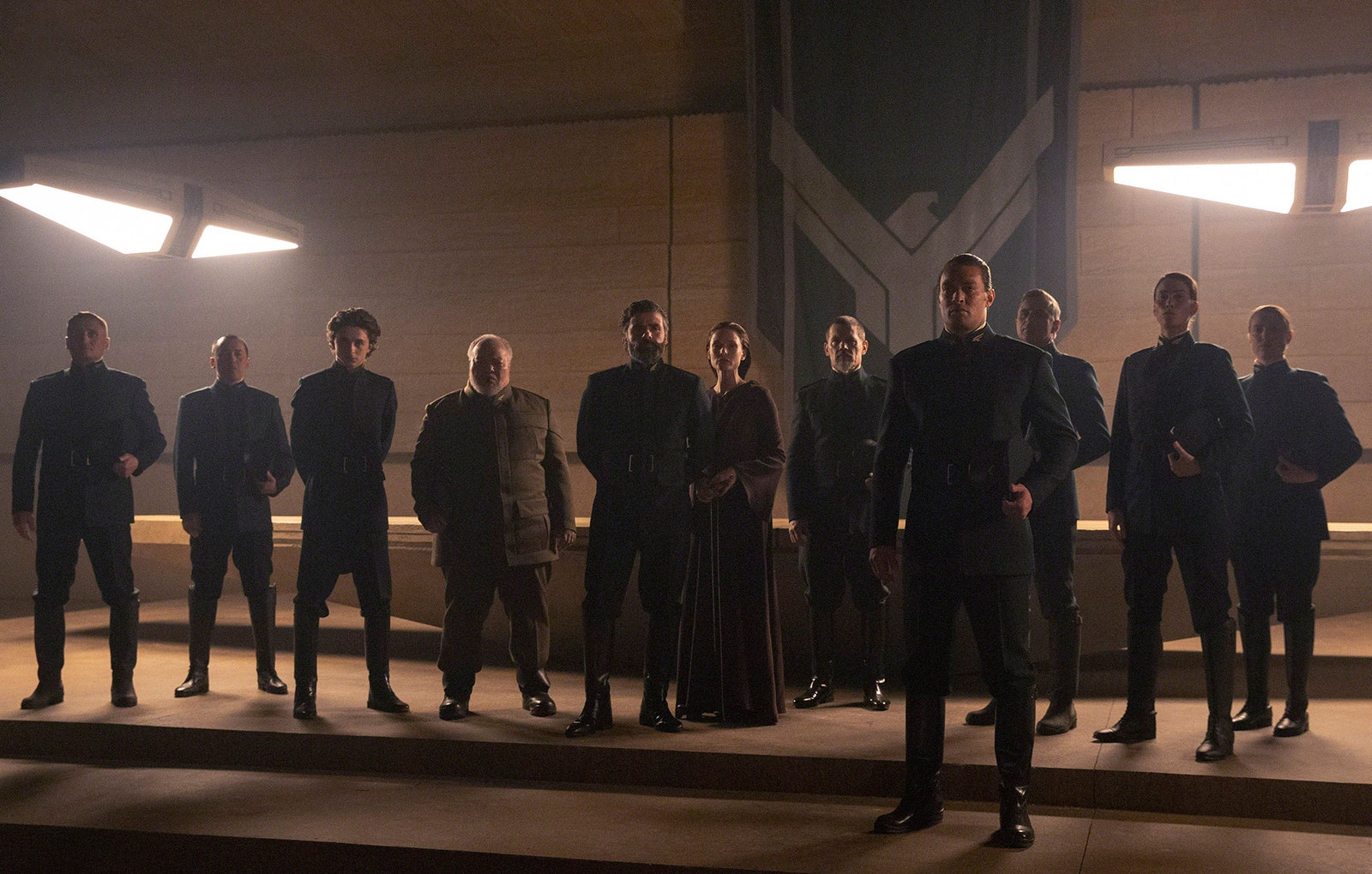 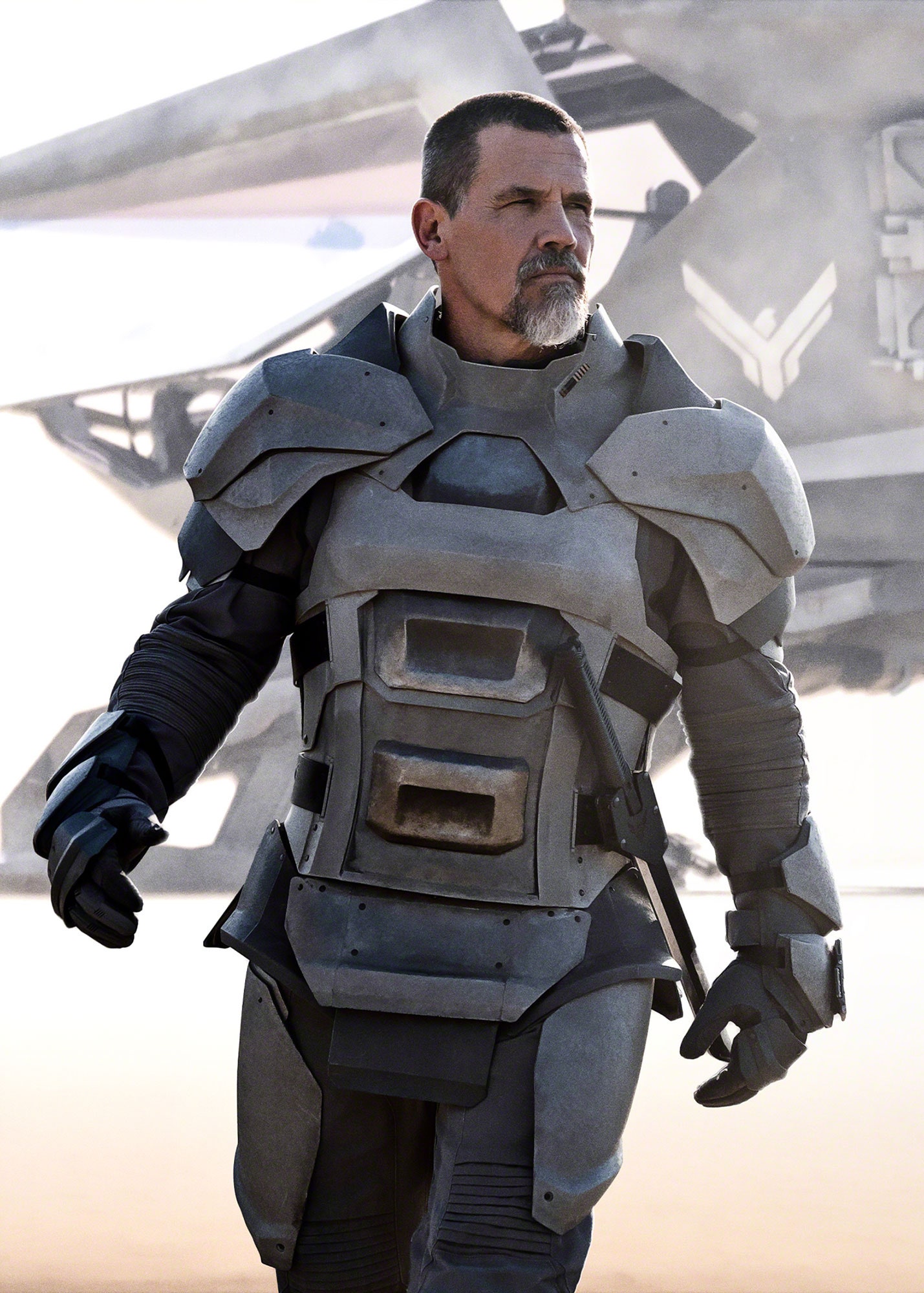 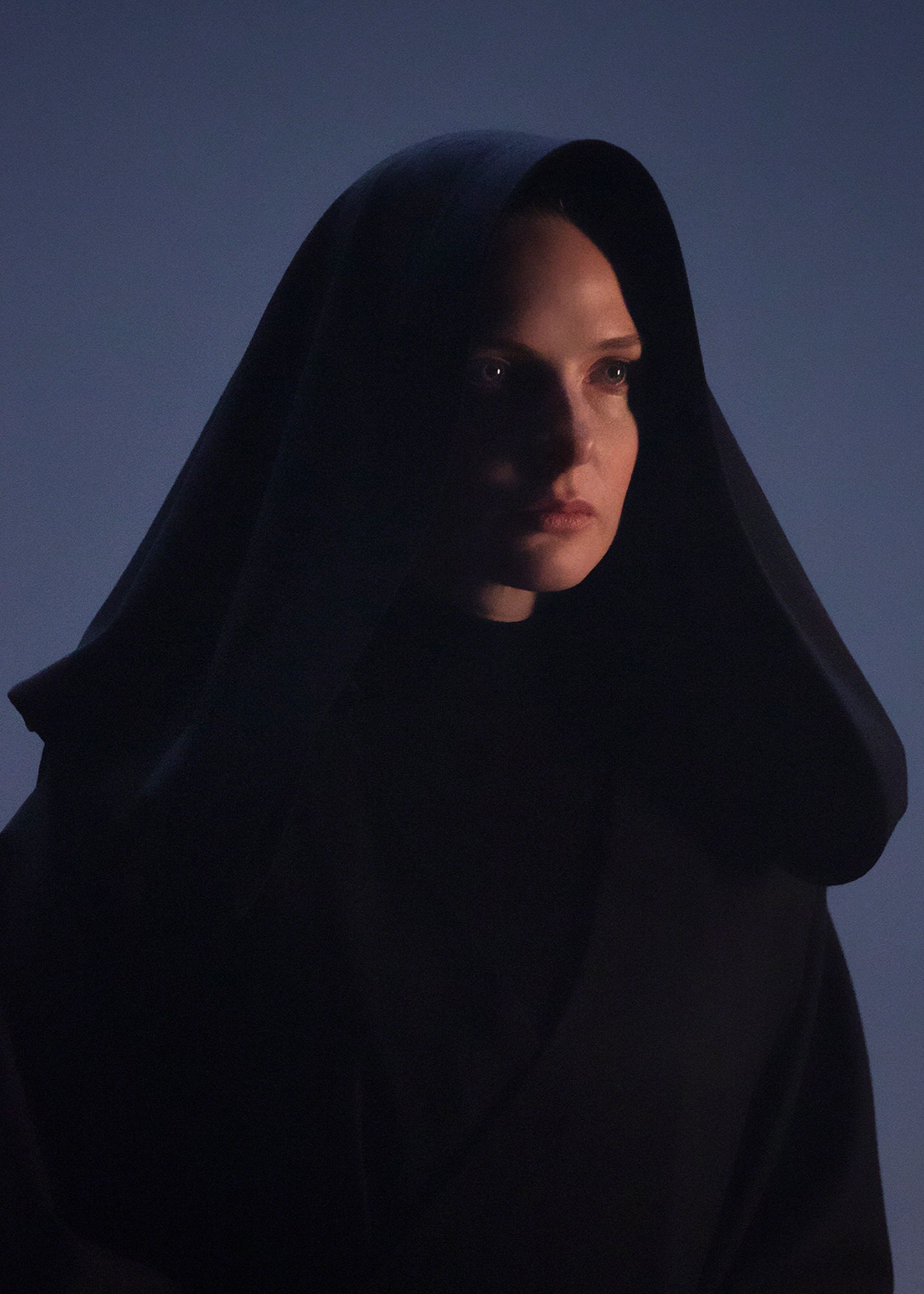 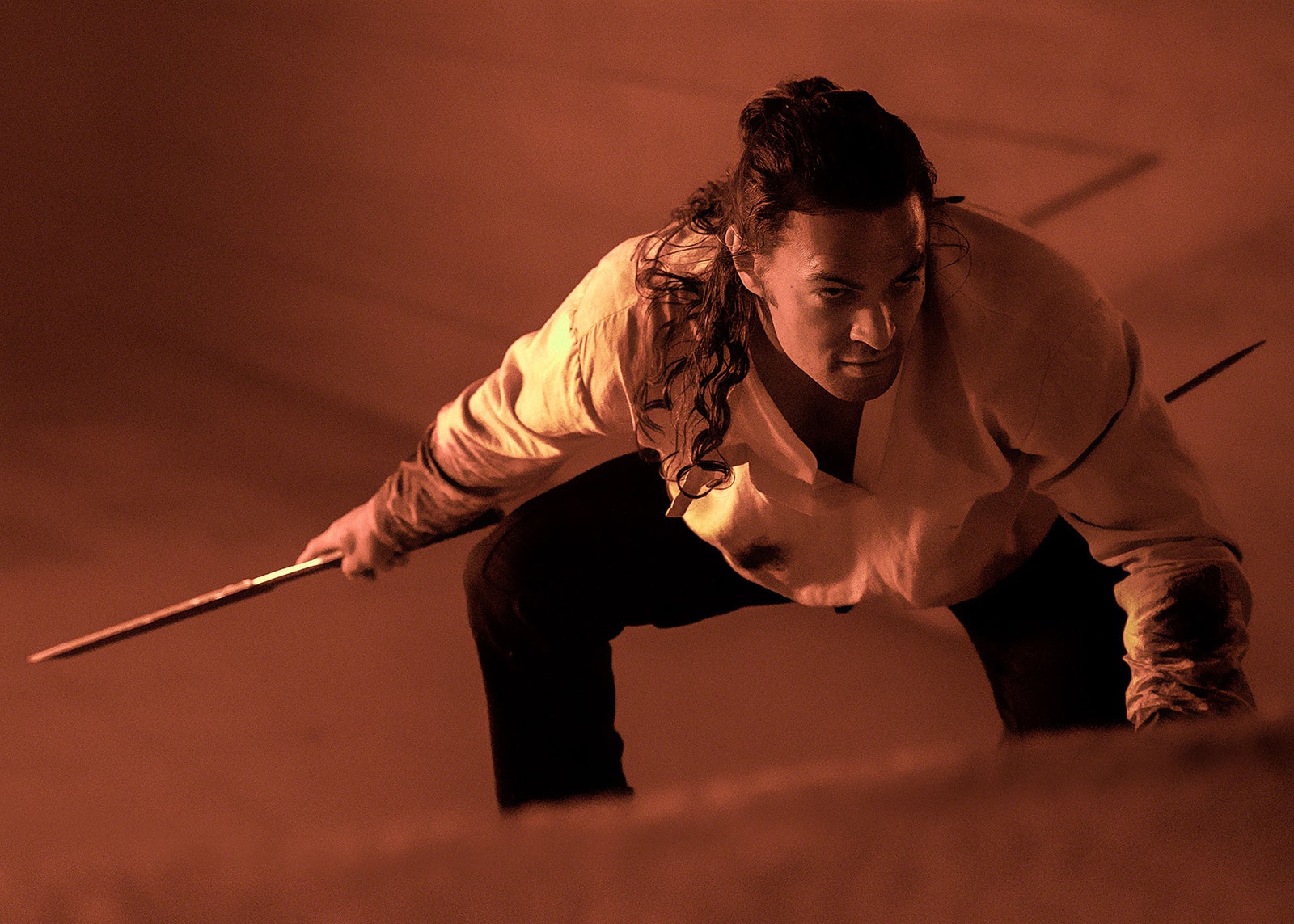 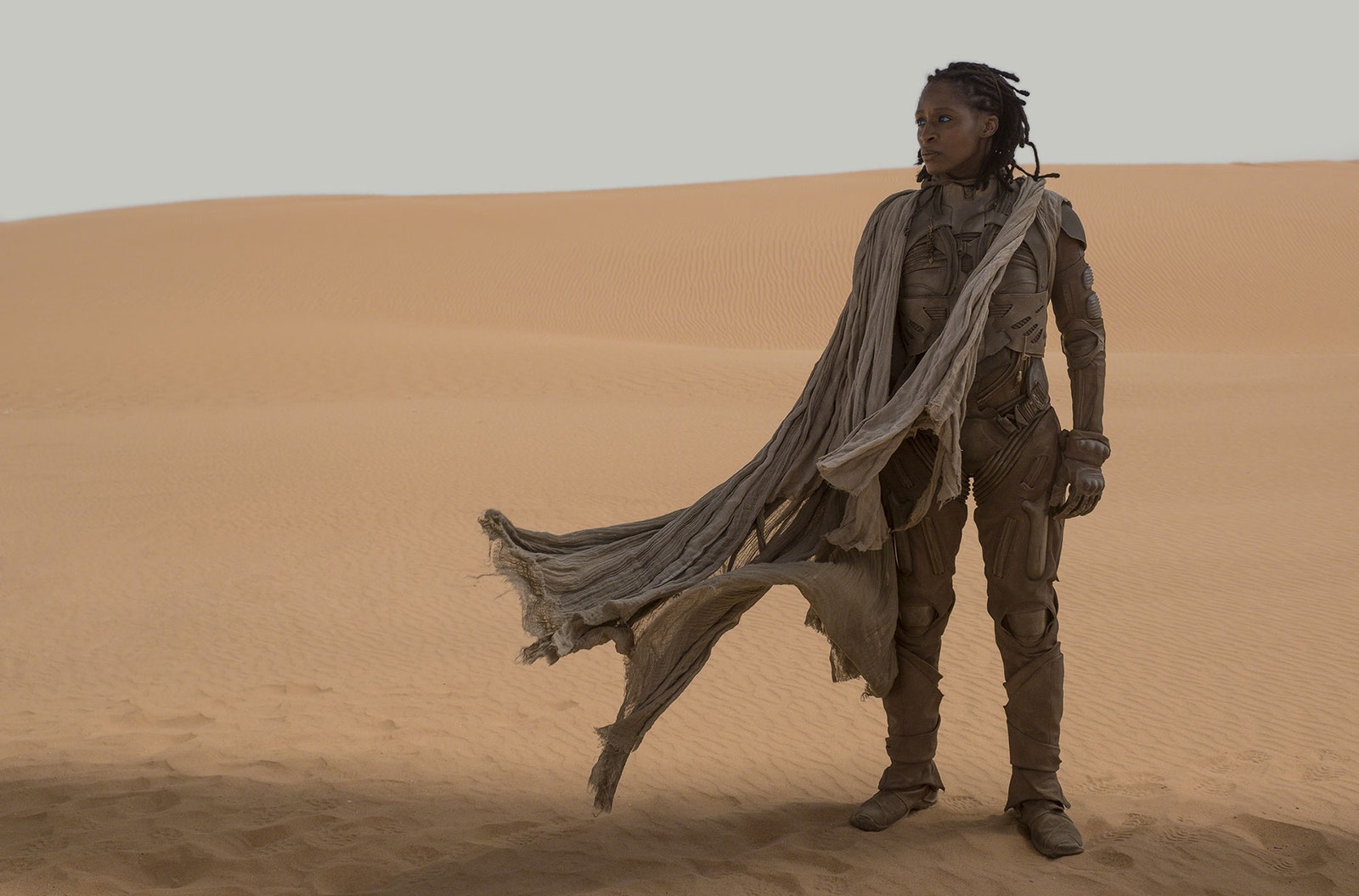 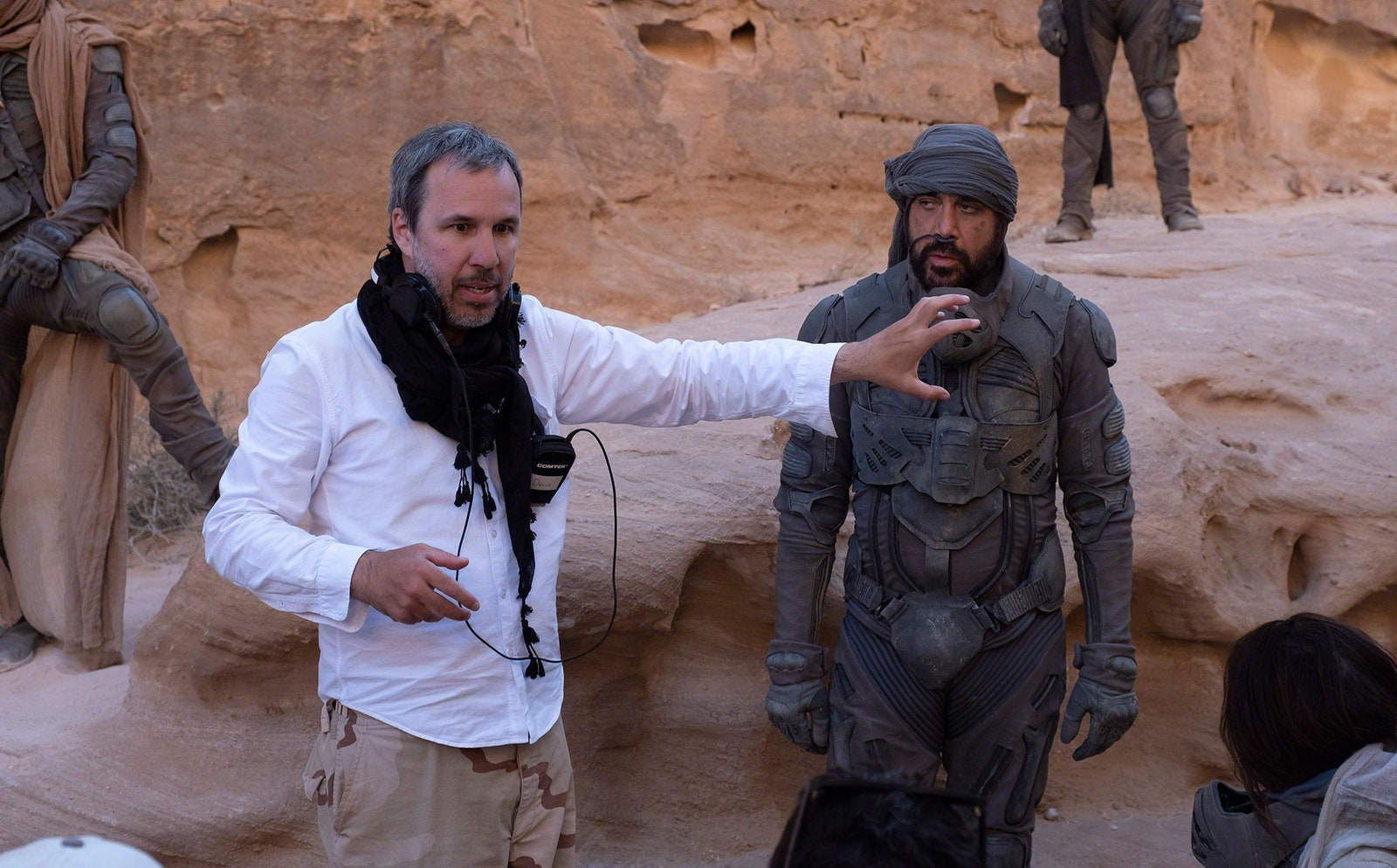 Dune tells an epic, sprawling story of the Atreides family who move to the planet of Arrakis. The sand planet is populated by sandworms and is home to a valuable spice, the melange, that has several properties among which are the ability to fuel interstellar travel. The Harkonnens, a rival House of sorts have siezed control of Arrakis and a conflict follows between the two families with tragic consequences.

Dune is currently set for a December 18, 2020 release, with no plans of a delay thus far.