The studio is completely behind the project, says Denis Villeneuve. 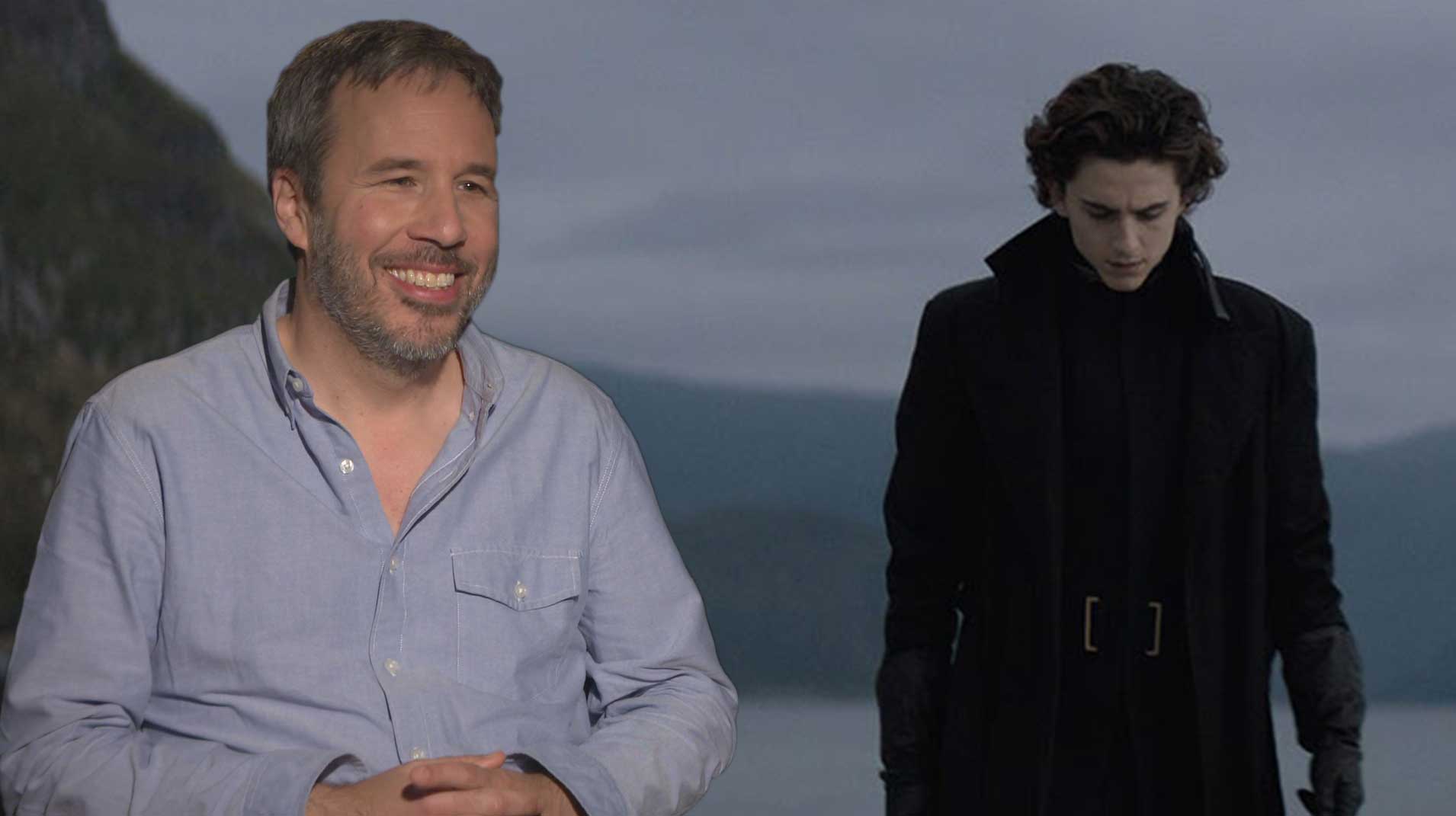 Dune has been an incredibly complicated novel to adapt on the big screen. And perhaps there was no director better fitted to take on the challenge than Denis Villeneuve whose own body of work spans an interesting array of thoughtful commercial films, the most recent ones being science-fiction movies Arrival and Blade Runner 2049. Fans were therefore cautiously skeptic when it was unclear as to how many movies will Frank Herbert’s 1965 adaptation span.

Before the pandemic, outlets had gone on record stating that Villeneuve had mandated a two-film committment with Warner Bros. Of course, the pandemic changed things for the worse so fans were wondering if the fate of the sequel is now up in the air. According to Villeneuve though, it seems there’s a strong chance that Dune 2, or rather Dune: Part Two as he prefers to call it, will be made. He mentions that the studio is completely backing the project and that it would take a really horrible outcome and reception to not proceed with the sequel.

We have been hearing in the past few decades that it’s not possible to adapt this book, and that it’s an impossible task. I think that in the back of the mind of the studio, it’s still the same!” Villeneuve says with a hearty laugh.

So the first thing was to prove that there was a beautiful, popular movie that can exist, and I think that I proved that – everybody at Warner Bros and Legendary, they are 100 percent behind the project. They feel that it would need a really bad outcome at the box office to not have a Dune: Part Two, because they love the movie. They are proud of the movie, so they want the movie to move forward. And they still did half of it. So, you know, I’m very optimistic.

As a further sign of the studio’s confidence in the film, it appears Dune: Part 2 may have internally been given the go-ahead. Villeneuve is currently writing a draft and enjoying the process thoroughly, expressing deep gratitude and joy as he gets to be his 8-year old self again.

I’m writing [Part Two] now, and I feel like I’m eight years old again. That’s very uncommon for me. It’s the first time I’ve experienced it where I’m watching one of my movies, and I have a moment of deep gratitude, of deep joy, and I say, ‘Thank you, life, for having allowed me to bring that to the screen.’ [laughs] I don’t know how other people will feel about it. But me? Denis Villeneuve when he was 14 years old? Thank you.

That’s actually terrific news for fans because from the rushes and trailers that we’ve seen, it’s going to be truly hard for Dune to suck that bad. Which means the journey will most definitely conclude, rather than be abruptly left open for a cliffhanger. That should get the hype machine rolling.

Dune is slated for release on October 22, 2021. The movie will premiere at the Venice Film Festival next month which should likely help it generate some positive pre-release buzz.