Villeneuve only agreed to the adaptation if it were made as two-films. 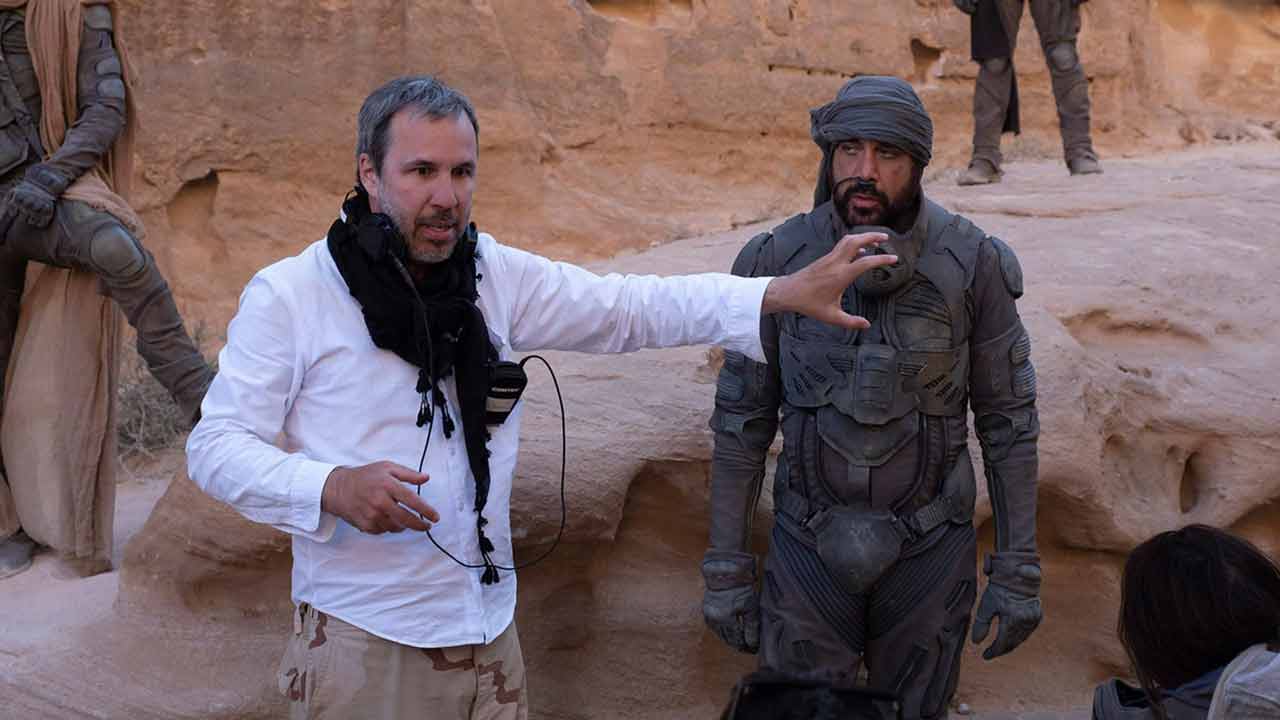 Dune is a notoriously complex story to translate well on the big screen. Directors have tried in the past, with some such as Alejandro Jodorowsky failing to kick off the project to David Lynch whose 1984 adaptation remains the seminal work by which the property is remembered (and often derided) on film. A Sci-Fi channel adaptation took a more relaxed route, letting it run as a series but still remains largely forgettable.

One of the things Denis Villeneuve mandated when signing on to direct Dune is that it be a two-film adaptation. There are five books in Frank Herbert’s sprawling saga and the first film alone will be spread out across two books. This should help alleviate issues that plagued the 1984 film where a lack of runtime made it difficult to adequately explain several of the book’s more complicated concepts.

I would not agree to make this adaptation of the book with one single movie. The world is too complex. It’s a world that takes its power in details.

Fortunately, Warner Bros. is on board with the plan. Consequently, the movie that comes out this fall will only cover half the novel, with the rest arriving at a later date. This is similar to the approach taken when adapting Stephen King’s It into 2017’s It and 2019’s It: Chapter Two.

The complexity of the plot was not lost upon Villeneuve who called translating this novel to the big-screen by far the most difficult thing he’s ever done. And this is a guy who made the immensely complicated sequel to Blade Runner, one of the most revered sci-fi films of all time and actually got it right.

It’s a book that tackles politics, religion, ecology, spirituality — and with a lot of characters. I think that’s why it’s so difficult. Honestly, it’s by far the most difficult thing I’ve done in my life.

Villeneuve also talked a bit about his fascination with the material which he sees as much of a fantasy story as a prophecy. He compares the issues raised by the novel, tackling geopolitical conflict in a manner that makes it highly relevant to present times.

No matter what you believe, Earth is changing, and we will have to adapt. That’s why I think that Dune, this book, was written in the 20th century. It was a distant portrait of the reality of the oil and the capitalism and the exploitation — the overexploitation — of Earth. Today, things are just worse. It’s a coming-of-age story, but also a call for action for the youth.

Liet Kynes Is A Woman In Denis Villeneuve’s Dune