He also holds the power to manipulate energy. 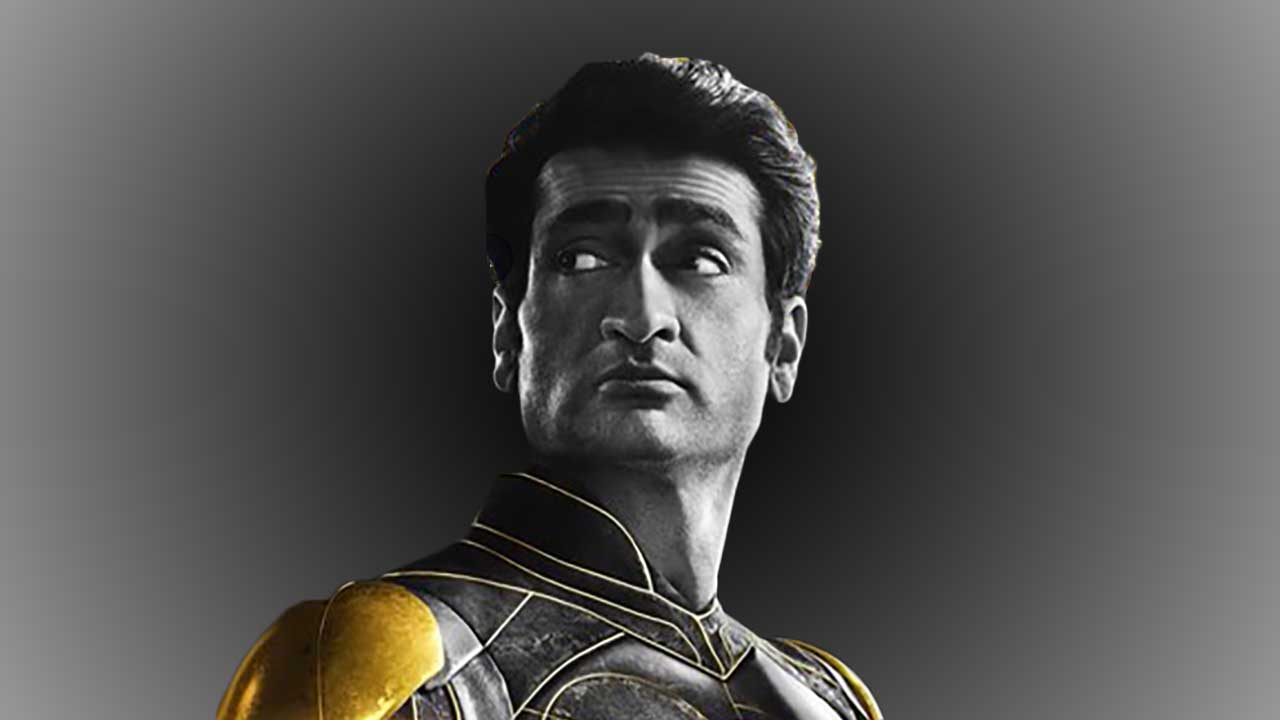 The Eternals have inhabited Earth employing disguises that allow them to stay under the radar. In sharp contrast though, Kumail Nanjiani’s Kingo has become a Bollywood star. That revelation is poised to become a major source of entertainment for the movie in general and for Marvel’s huge fanbase in India in particular.

Nanjiani explains the struggle that he went through in pulling this off. Contrary to his Pakistani origins and Indian name, he is far removed from the Bollywood song-and-dance routine and has no sense of rhythm. That meant working extra hard to pull off a full-fledged dance number, about which we will only learn as time progresses.

I’m not a dancer. I have zero rhythm. I had to take months and months of classes to do this. So it was very challenging, but I know that if we could pull this off and capture the joy and excitement of a Bollywood dance number in a Marvel movie, that would be special — because I grew up watching Bollywood movies. I knew every Bollywood movie until like the late ’90s. So to be able to do an homage to the genre of movies that I loved and grew up watching was really special.

In regards to his superpowers, Kingo is able to manipulate energy with his hands, something he can be seen doing as he fends off a Deviant in the new Eternals trailer. He returned to the old-school Hollywood films, watching a lot of Errol Flynn and Zorro movies involving yesteryear’s Hollywood stars doing some fun fight moves.

This also gives us a sense of what Kingo’s character should be like. It sounds somewhat similar tonally to his Silicon Valley portrayal of Dinesh, just the right air of cockyness and lively demeanor minus of course the profanities. This is evident in Nanjiani’s assessment of his character as someone who enjoys life, believes in living it to the fullest, which also explains his off-beat choice of becoming someone constantly in the spotlight as opposed to hiding under the shadows.

The other Eternals, to different degrees, have taken themselves out of society, but he’s a really high-profile member of society. He loves it. He loves fighting. He loves being a movie star. He can shoot beams out of his hands. There are no downsides to Kingo’s life.