The actor has been reportedly cast in an undisclosed role. 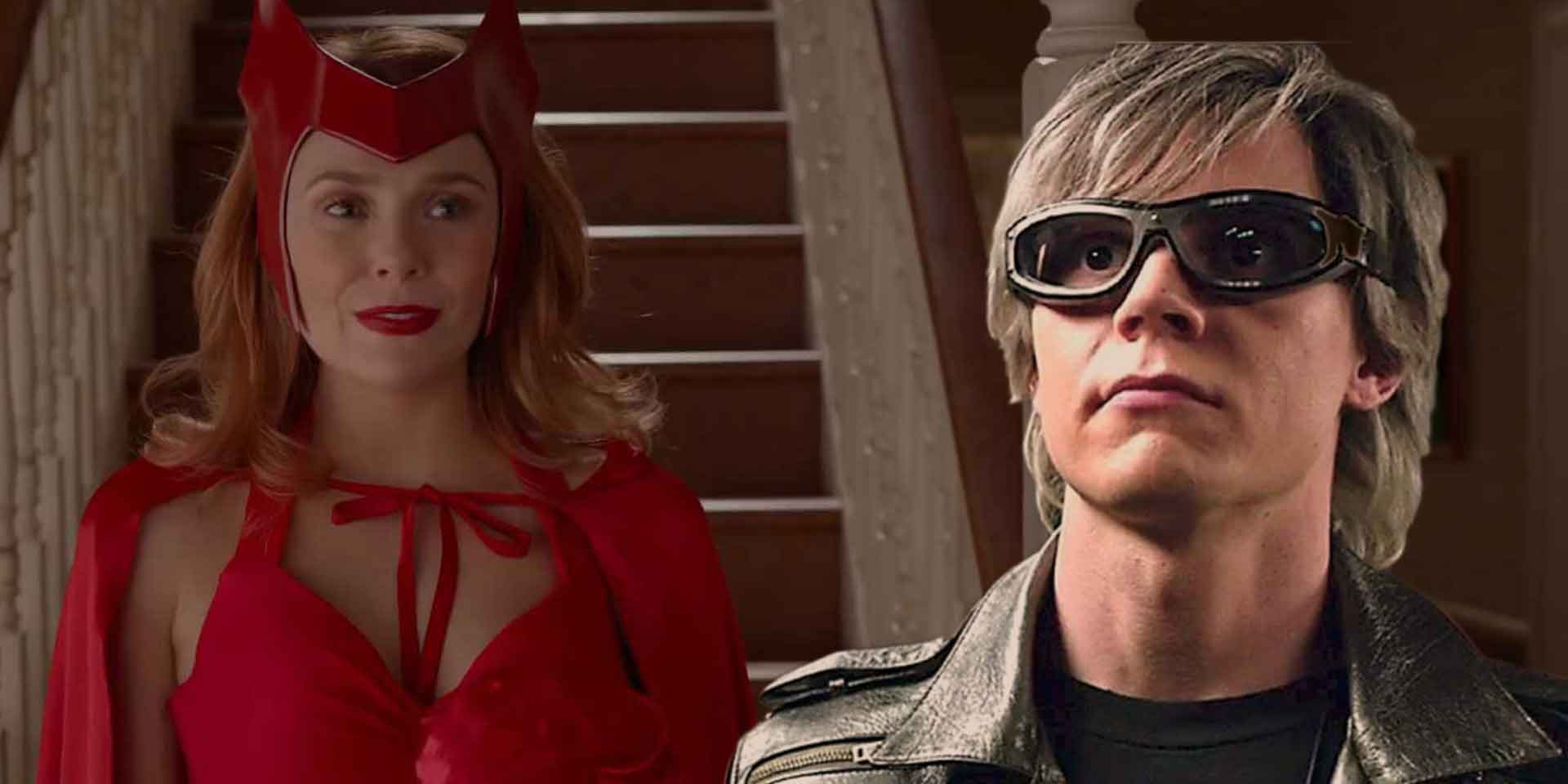 The cast of WandaVision may have just added a new name. According to sources close to famed scoopster Charles Murphy, Evan Peters has been cast in the Disney+ series in an undisclosed role. The reveal is interesting for a chief reason: Peters played Quicksilver in Fox’s X-Men series of films, with Aaron Taylor-Johnson playing him in the MCU in Marvel’s Avengers: Age Of Ultron.

The most tantalizing possibility offered by this casting is that Marvel is truly looking to do some bizarre crossover stuff with its MultiVerse theory. That could mean considering the X-Men to be a part of an alternate universe and with Doctor Strange In The Multiverse Of Madness opening the doors towards other realms, this could imply Quicksilver crossing over from one universe to the other. WandaVision is purported to lead into Doctor Strange 2 after all.

Then again, Peters is a man with a versatile talent playing characters in horror films. For all we know, he could be cast as a mystery villian that Marvel may be pulling from the comics. Some theories also suggest he could be cast as one of Wanda and Vision’s children Wiccan or Speed. Or, he could be playing something else entirely.

Finally, there’s the possibility that this scoop is incorrect and Peters isn’t in the show at all. That’s something we won’t find out until WandaVision airs which, given the current COVID-19 situation, is going to be tough to predict.